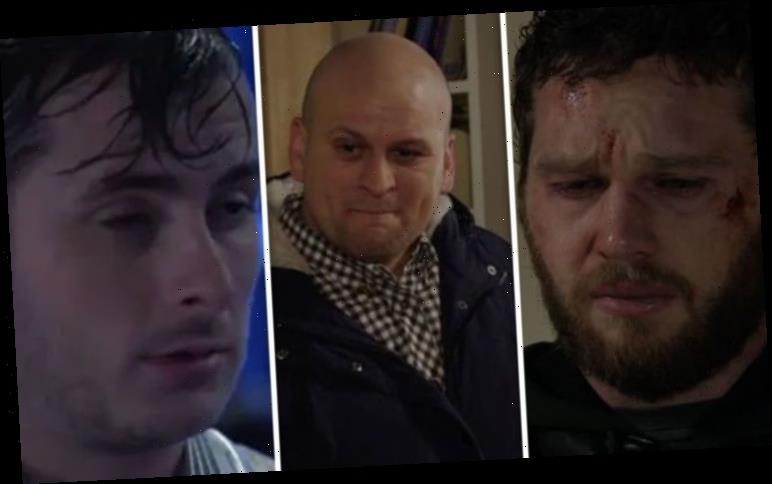 On Friday, viewers watched as Ben Mitchell (played by Max Bowden) held a gun to Phil Mitchell’s (Steve McFadden) head to stop him from killing Keanu Taylor (Danny Walters) before they had found Callum Highway (Tony Clay). But Callum is still in the warehouse Keanu left him and now Stuart Highway (Ricky Champ) wants answers.

Tonight’s episode saw Ben’s hearing take a shocking turn for the worse after he hit his head during the tragic boat party.

Not only is he dealing with Callum being missing, but he is also having to lipread because his hearing is nearly completely gone.

In return, she admitted to Stuart his brother hadn’t run away from the Square and he was last seen in the warehouse. 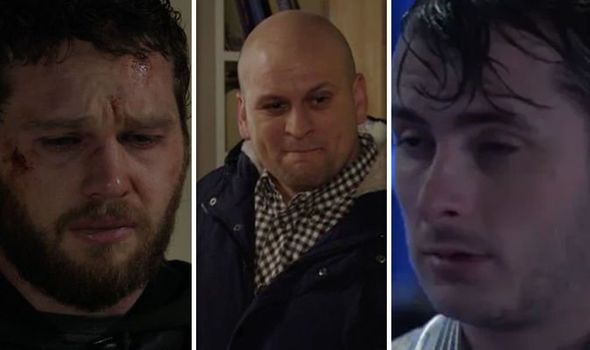 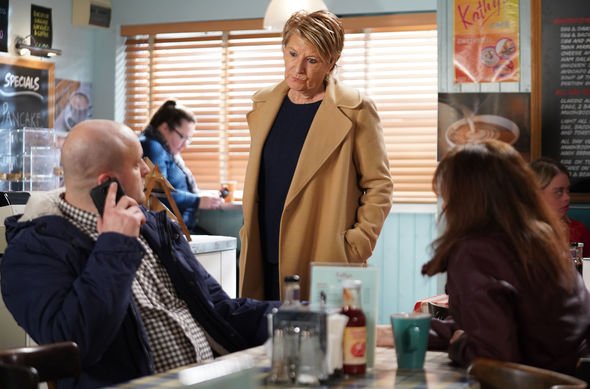 Shirley went looking for Callum but after he fell from a great height viewers were left wondering if he would die where Keanu left him.

Stuart was left furious no one had told him sooner, and immediately set about looking for Ben.

Before that, Ben was confronted by Jay Brown (Jamie Borthwick), who tried to convince him to go to the hospital because of his hearing.

But when Stuart came knocking for Ben, the noise was too much for him and his hearing got significantly worse. 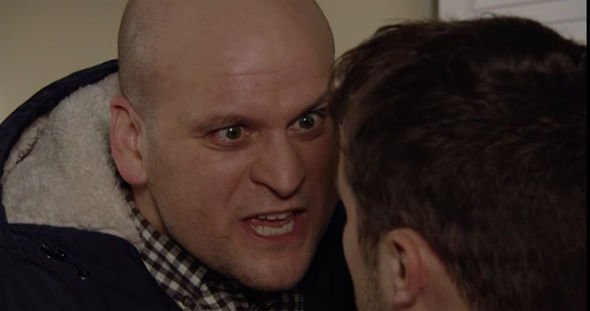 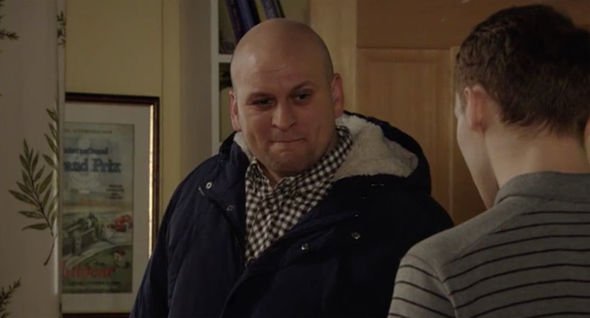 Stuart grabbed Ben, but he couldn’t hear a word he was saying, except when Stuart said: “If you don’t find Callum, I will kill you.”

If no one is able to find Callum and he dies, will Stuart go as far as to kill Ben?

Stuart hasn’t had the easiest ride on the Square, but there has been more than one occasion he has shown he has a temper.

As viewers know, Ben did hold a gun to his own dad’s head in a bid to save Callum, but will there be a third victim on Albert Square this week?

Elsewhere on the square, Ian Beale (Adam Woodyatt) is being tormented by thoughts of Denny, who died on Friday because of him.

Tonight he was visibly uncomfortable as more and more people congratulated him for trying to save Denny.

What they don’t know is Denny probably wouldn’t have died if Ian hadn’t have locked him on the lower deck of the boat.

But in the upcoming scenes, Ian is going to have to come clean to Sharon Mitchell (Letitia Dean) who is not only grieving, but also with a newborn baby.

On Friday, Sharon told Keanu to leave her alone for good after he revealed Denny hadn’t made it.

How will Sharon react when she finds out Ian, her friend of more than 20 years, was behind the death of her teenage son?

Will Ian be able to live with himself knowing he is the reason Denny is dead, whether he did it to get revenge for his bullying of Bobby Beale (Clay Milner Russell) or not?

EastEnders continues on BBC One tonight at 8pm.