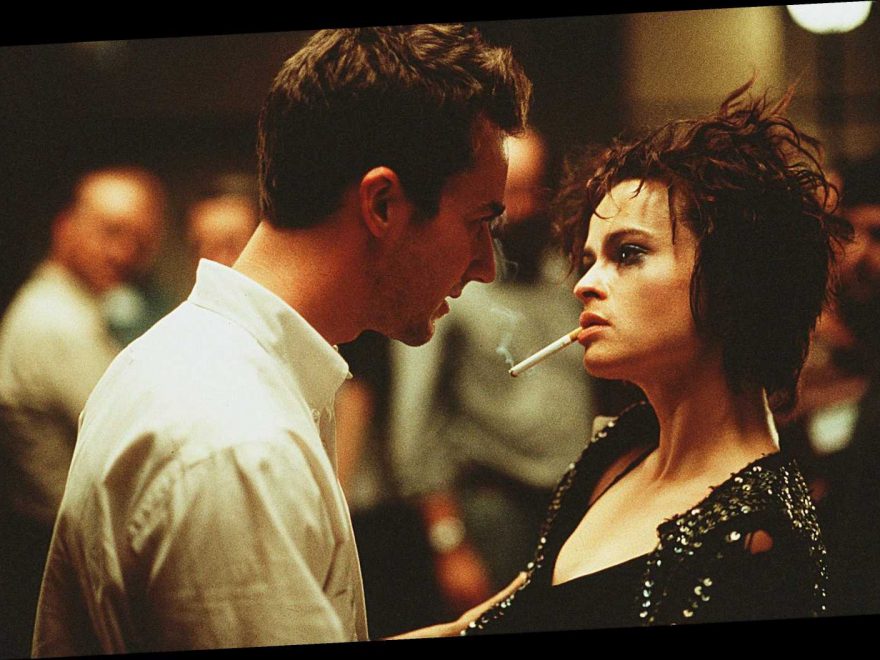 Edward Norton went on the defensive after comedian and actress Janeane Garofalo accused him of costing her a role in David Fincher’s 1999 cult classic “Fight Club.” Garofalo joined Yahoo’s Build Series last week for an interview to promote her new film “Come As You Are” and revealed that she was nearly cast as Marla Singer opposite Norton and Brad Pitt in “Fight Club.” Singer is the film’s most prominent female character. Helena Bonham Carter played the role in the movie. Garofalo said Norton told Fincher she “didn’t have the chops” to play the role and instead lobbied for the director to cast his then-girlfriend Courtney Love.

“I was like, ‘Can I audition with him or for him?’” the actress said. “And I was told that he would like Courtney Love to do it, because he was dating her, but Brad Pitt said, ‘I’m not going to sign off on that.’ So, they agreed on Helena Bonham Carter, who was probably much better than I would have been…[But] I met with David Fincher, who handed me the script and said, ‘If you like it, the part is yours.’”

Norton denied the claim in a statement to CNN, saying “I’m sorry Janeane is under that impression, but if she was serious, she’s really mistaken. David Fincher does exactly what he wants. He makes the call on every dimension of his films, top to bottom. I don’t recall him ever even raising the subject of who he was considering for most other roles. The one suggestion I made, he shot down. I was a big fan of Janeane’s so I’d have loved to do a reading with her.”

Garofalo said Pitt apologized to her for “what happened” with Norton, and she said that every time she’s spotted Norton in their New York neighborhood “he pretends he doesn’t know who I am.” Norton’s statement to CNN ended by saying, “And if she sees me in the neighborhood I hope she’d come say hi.”

“Fight Club” recently celebrated its 20th anniversary. Helena Bonham Carter was coming off films such as Woody Allen’s “Mighty Aphrodite” and Paul Greengrass’s “The Theory of Flight” when Fincher cast her as Marla Singer.