European Film Academy will honor Italian director March Bellocchio for his mini-series Exterior Night at its 35th European Film Awards ceremony on December 10 in the Icelandic capital of Reykjavik.

The veteran filmmaker will receive the Award for European Innovative Storytelling for the drama, exploring the case of the kidnapping and assassination of former Italian Prime Minister Aldo Moro by the Red Brigades in 1978.

The academy introduced the Innovative Storytelling category in 2020 to reflect the changes in the cinematic landscape.

Exterior Night was produced by Lorenzo Mieli at Fremantle company The Apartment Pictures with Simone Gattoni at Kavac Film, in co-production with RAI Fiction and ARTE France.

The academy has also unveiled the nominees in the comedy, animated feature and short film categories.

There are five productions are in the running for the best-animated feature award: Amandine Fredon and Benjamin Massoubre’s Little Nicholas – As Happy As Can Be (France); Signe Baumane’s My Love Affair With Marriage (Latvia), Anne-Laure Daffis and Léo Marchand’s My Neighbors’ Neighbors (France), Alain Ughetto’s No Dogs Or Italians Allowed (France) and Mascha Halberstad’s Oink (Netherlands).

Voting by the EFA’s 4,400 members on the other categories of best European film, director, actor, actress, screenwriter and documentary is currently underway, with the final list of nominations due to be announced on November 8. 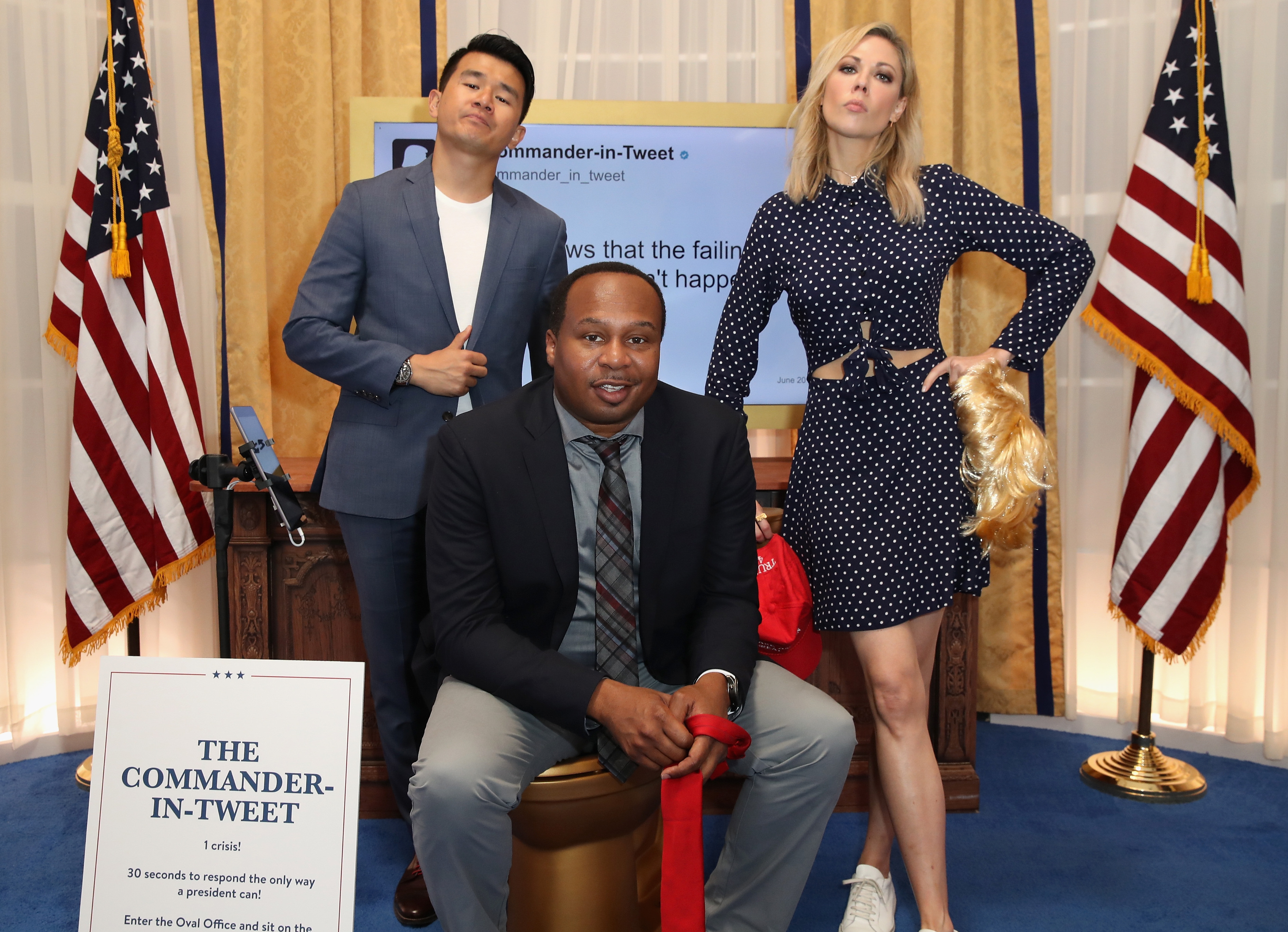