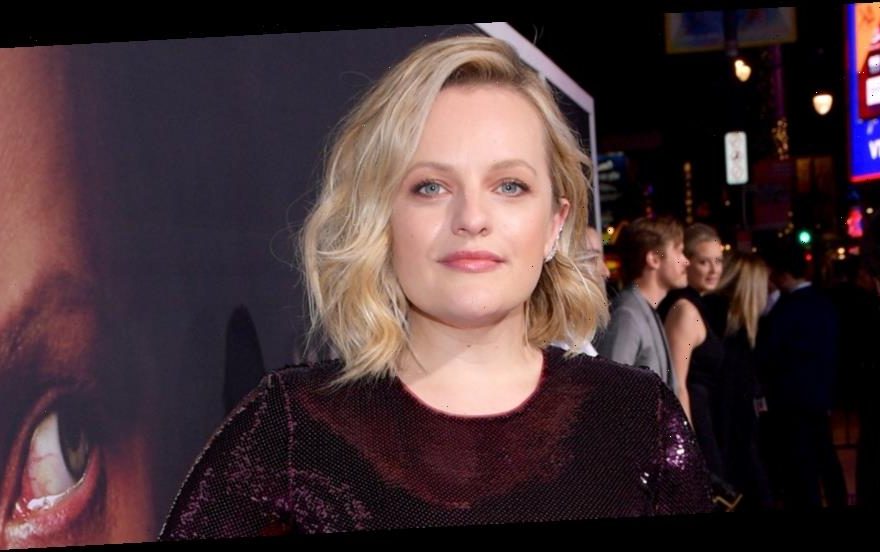 Elisabeth Moss shines in a electric pink dress at the premiere of her new movie, The Invisible Man, held at TCL Chinese Theatre on Monday (February 24) in Hollywood.

The 37-year-old actress hit the red carpet with her co-stars Michael Dorman, Aldis Hodge, Oliver Jackson-Cohen, and Storm Reid for the night.

PHOTOS: Check out the latest pics of Elisabeth Moss

“One of the things I liked the most about this movie is that it’s a real-life monster,” Elisabeth shared about the film. “That’s what really curdles your blood when you watch the movie.”

She continued, “That feeling of not being believed, not being heard or being scrutinized for believing something you know in your heart to be true is something I think on varying levels we can all identify with…When I start telling people what this movie was about and how it was being used as an analogy for gaslighting, I was really surprised by how many people would get this look in their eye. It’s a commonality that I think deserves to be explored.”