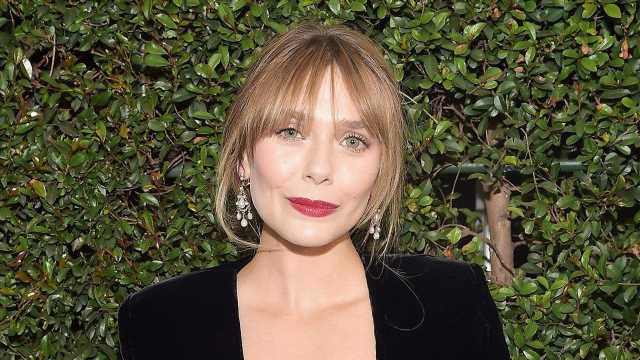 Elizabeth Olsen is set to star in HBO Max’s new limited series, Love and Death. Inspired by the book, “Evidence of Love: A True Story of Passion and Death in the Suburbs” and a collection of articles from Texas Monthly titled, “Love & Death In Silicon Prairie, Part I & II,” the series will tell the true story of Wylie, Texas housewife Candy Montgomery’s murder of Betty Gore in 1980.

“This is a gripping story about the frustrations and desires of two women in a small town that culminates in a terrible act of violence,” said Sarah Aubrey, Head of Original Content at HBO MAX. “We are thrilled to be partnering with David, Lesli, Nicole, and Per and incredibly fortunate to have Elizabeth at the center of our story to bring out all the layers of Candy that make this story so unforgettable.”

The series will be set around two churchgoing couples enjoying small town family life in Texas, until somebody picks up an axe. That somebody being Olsen, who will play the role of Candy. The Marvel Cinematic Universe actress, who most recently bewitched audiences in the Disney+ series, WandaVision, is pegged to work that same magic in Love and Death.

“We cannot imagine a more perfect artist to play the leading role of Candy than Elizabeth Olsen. Her talent, charisma and energy can bewitch audiences like no other,” Kevin Beggs, Chairman, Lionsgate Television Group, said in a press release for the series. “We’re proud to be collaborating with a world-class creative team of Lesli, David and Nicole on this thrilling and intriguing series and to bring another exciting premium property to our partners at HBO Max.”

This marks yet another collaboration for Kelley and Kidman who have worked on Big Little Lies, in which Kidman starred in addition to executive producing, as well as the HBO Max series, The Undoing. Up next, Kidman will star in Nine Perfect Strangers, which is set to premiere on Hulu sometime this year.

Elizabeth Olsen Gushes Over Mary-Kate and Ashley: 'I Wish I Could Do Everything the Way They Do' 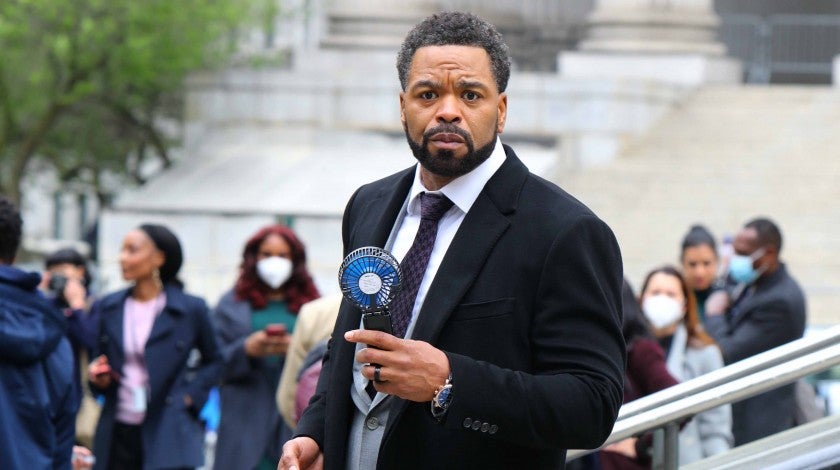