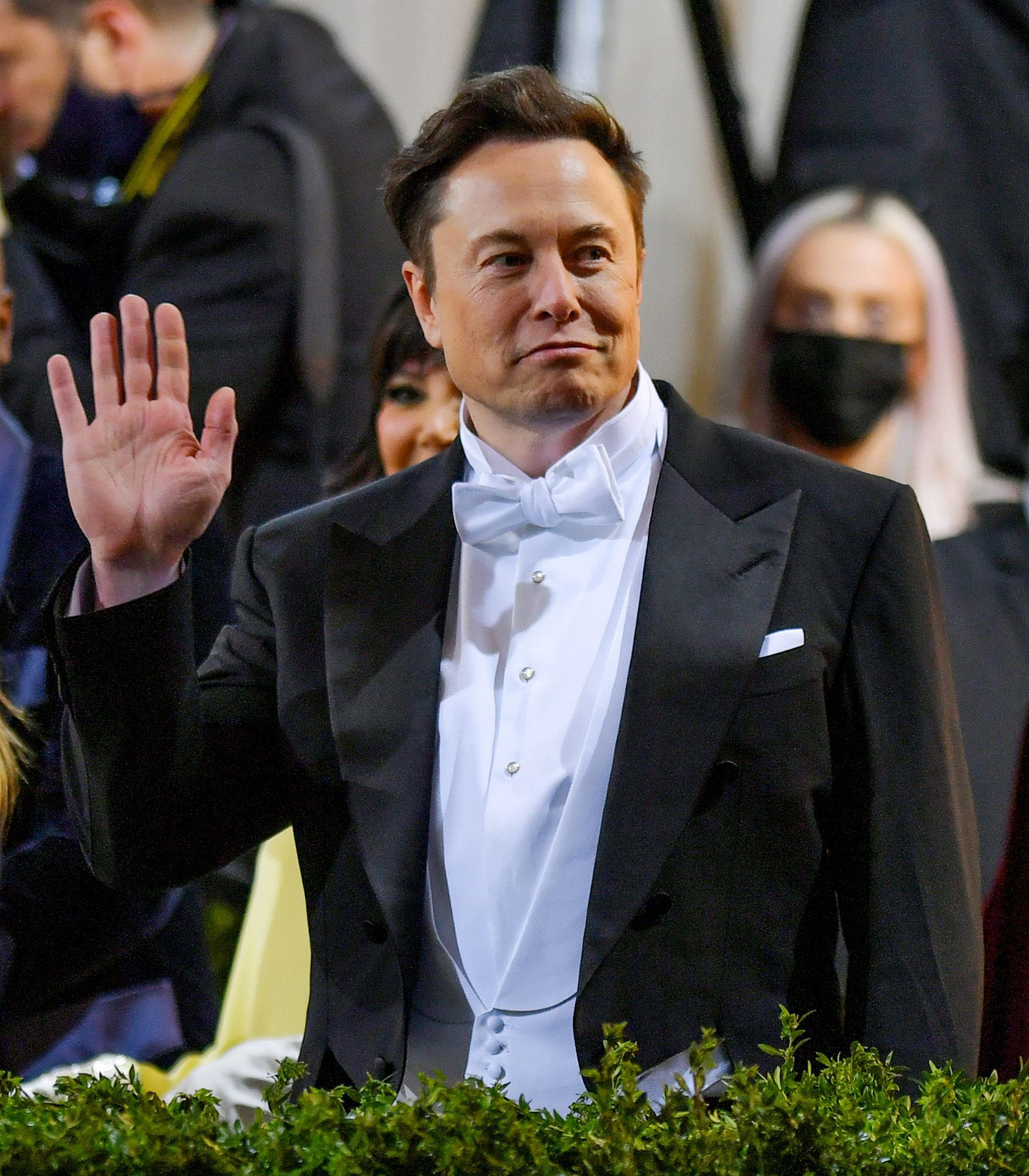 A difficult relationship. Elon Musk opened up about his tension with daughter Vivian, claiming that she has been brainwashed into thinking that he’s “evil.”

“It’s full-on communism and a general sentiment that if you’re rich, you’re evil,” the SpaceX founder, 51, told The Financial Times in an interview that was published on Friday, October 7. “[Our relationship] may change, but I have very good relationships with all [of my other children].”

The Tesla CEO’s comments come four months after a Los Angeles County court granted Vivian’s request to legally change her gender from male to female and her name to Vivian Jenna Wilson. “I no longer live with or wish to be related to my biological father in any way, shape or form,” the 18-year-old told the court in June, per NBC News. Vivian chose the last name Wilson as a nod to mother Justine Musk‘s maiden name.

“There being no objections, the petition for change of name, recognition of change of gender, and issuance of new birth certificate is granted,” the judge ruled.

Elon Musk’s Family Guide: Meet His Children and Their Mothers

Elon was married to Justine, 50, from 2000 to 2008. During their marriage, the former couple used IVF treatments to conceive and welcome twins Griffin and Vivian in 2004. They were joined by triplets Damian, Kai and Saxon in 2006. Justine also gave birth to son Nevada in 2002, who died from Sudden Infant Death Syndrome at just 10 weeks old.

Elon has yet to publicly comment on his daughter’s gender identity, but in December 2020, he sparked backlash for his tweets about gender pronouns. “I absolutely support trans [people], but all these pronouns are an esthetic nightmare,” he wrote in response to the criticism, before claiming that Tesla had received a perfect score on the 2022 Corporate Equality Index.

Seven months later, Elon tweeted “pronouns suck” before his then-partner, Grimes, convinced him to delete the post. “I love you but please turn off ur phone or give me a dall [sic]. I cannot support hate. Please stop this. I know this isn’t your heart,” the musician, 34, wrote at the time.

The on-off couple welcomed son X AE A-XII in May 2020, and the “Oblivion” songwriter revealed in December 2021 that she and Elon had secretly welcomed daughter Exa Dark Sideræl via surrogate. While speaking about their growing family in a December 2021 interview with Vanity Fair, the Canada native explained that Elon sees their son “as a protégé and [is] bringing him to everything and stuff. … X is out there. His situation is like that.”

Before sparking his romance with Grimes, the South Africa native was married to Tallulah Riley from 2010 to 2012 and she previously opened up about witnessing her ex-husband’s bond with his kids. “He tries to come home early for family dinners with me and the kids and maybe play some computer games with the boys,” the 37-year-old Pistol actress said in Ashley Vance‘s 2015 biography of the controversial entrepreneur.

Elon Musk and Grimes’ Relationship Timeline: The Way They Were

However, Elon told The New York Times in 2020 that he didn’t play a prominent role in his children’s lives when they were very young. “Right now there’s not much I can do. Grimes has a much bigger role than me right now,” he told the outlet about raising X. “When the kid gets older, there will be more of a role for me. I think [I’m] just doing what I’ve done with my other kids.”