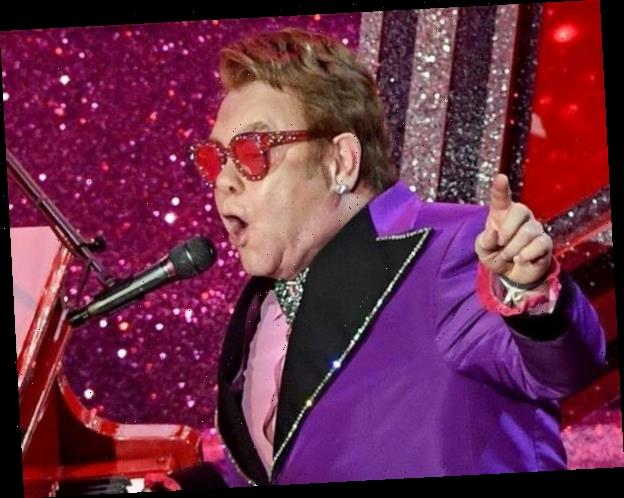 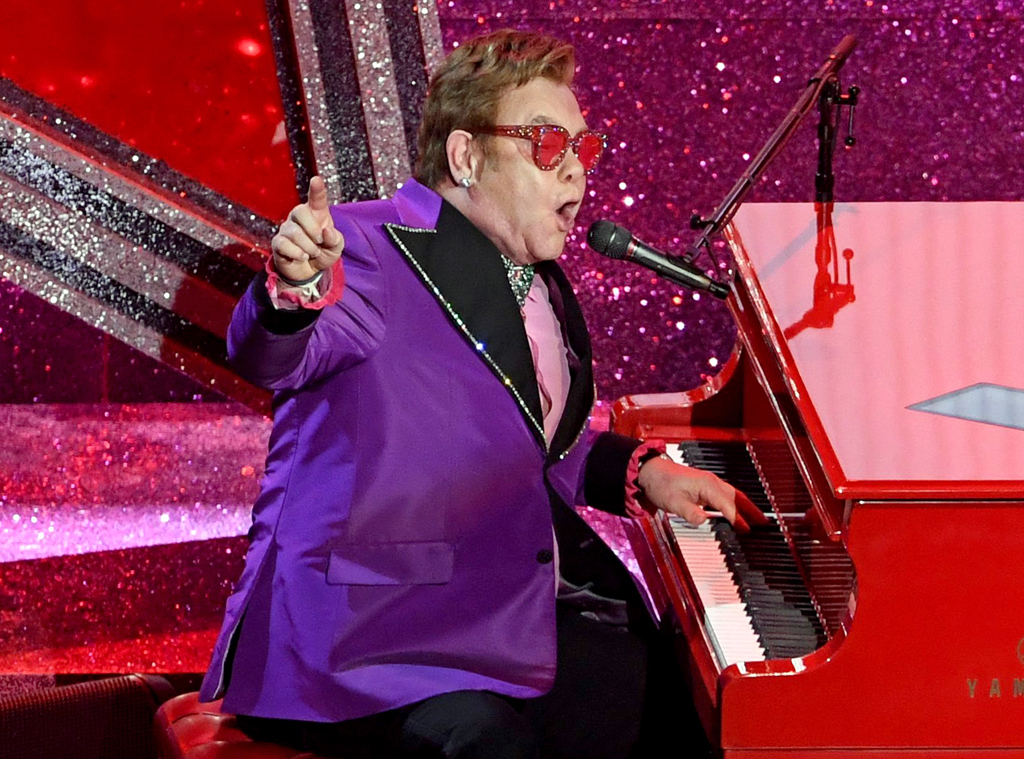 Elton John brought a taste of his biographical musical to the 2020 Oscars stage.

As was previously announced by the Academy, on Sunday evening, Sir Elton sang his and longtime collaborator Bernie Taupin‘s Oscar nominated song, “(I’m Gonna) Love Me Again” from Rocketman. While the film featured many of John and Taupin’s hits—including “Crocodile Rock,” “Tiny Dancer,” “Rocket Man” and more— “(I’m Gonna) Love Me Again” was written for the film inspired by John’s captivating life.

Thus, it wasn’t surprising when the notoriously performative singer-songwriter pulled out all of the stops while taking the stage at the Dolby Theatre in Los Angeles.

Donned in a purple dinner jacket and bright pink sunglasses, John belted out his track while playing a bright red piano. The number was certainly a vibrant one as the stage was decorated with two giant pink stars, similar to eccentric sunglasses he’s rocked in the past.

John, who performed for A-list attendees including Brad Pitt, Leonardo DiCaprio, Margot Robbie and many others, was supported by a group of background singers and a full band.

In fact, even Antonio Banderas was spotted dancing along to the Oscar nominated song—and we don’t blame him! Not long after this performance, John and Taupin won the Best Original Song trophy.

Many were looking forward to the music legend’s Oscars performance, including those in charge of the awards show.

“We’re excited to have an incredible group of nominees and performers who will deliver one-of-a-kind music moments you will only see on the Oscars,” show producers Lynette Howell Taylor and Stephanie Allain previously stated ahead of the ceremony. 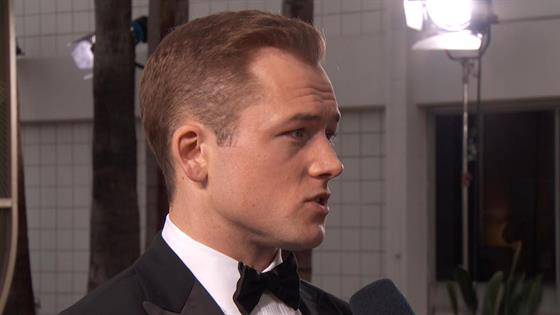 This has been quite an awards season for John and Taupin as their song already nabbed a Golden Globe and a Critics’ Choice Award.

Although “(I’m Gonna) Love Me Again” had been the front-runner amongst critics, John and Taupin were nominated in a pretty stacked category.

Other nominees in this category included Randy Newman‘s “I Can’t Let You Throw Yourself Away” from Toy Story 4, Diane Warren‘s “I’m Standing With You” from Breakthrough, Kristen Anderson-Lopez and Robert Lopez‘s “Into The Unknown” from Frozen II and Joshuah Brian Campbell and Cynthia Erivo‘s “Stand Up” from Harriet.