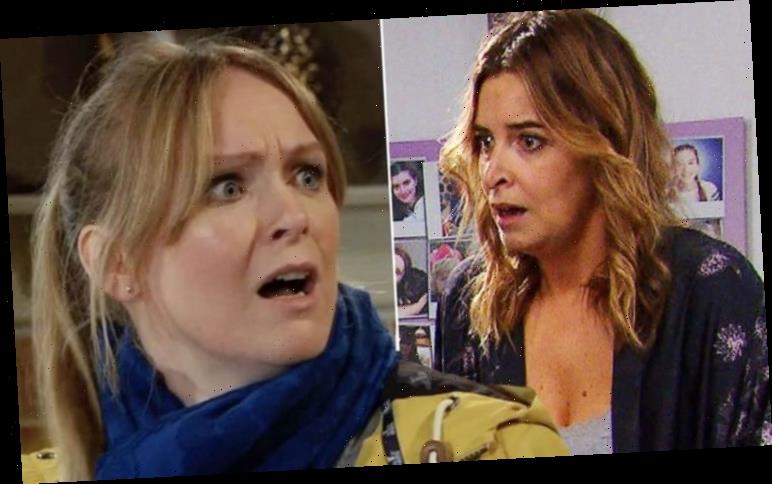 Emmerdale’s Charity Dingle (Emma Atkins) and Vanessa Woodfield (Michelle Hardwick) seem no closer to tying the knot and living their happily ever after as recent events saw more of Charity’s criminal activity come to light. With the two on different sides of what to do, will there be a deadly plot set for Vanessa as Charity refuses to answer her texts?

Recently, the criminal and the village vet were at each other’s throats in the ITV soap, following the murder of Graham Foster (Andrew Scarborough) and Charity’s money theft.

With the information leaving Vanessa a nervous wreck, worrying that it will all come out and her beau will go down for murder, will she find herself in trouble in coming episodes?

Graham’s murderer tuned out to not be Charity at all, instead it was Vanessa’s best friend Rhona Goskirk’s (Zoe Henry) ex-fiancé Pierce Harris, who bludgeoned the businessman to death in the woods after he warned him to stay away from Rhona.

And now, official Emmerdale spoilers have confirmed that amidst all the chaos, Vanessa will go missing. 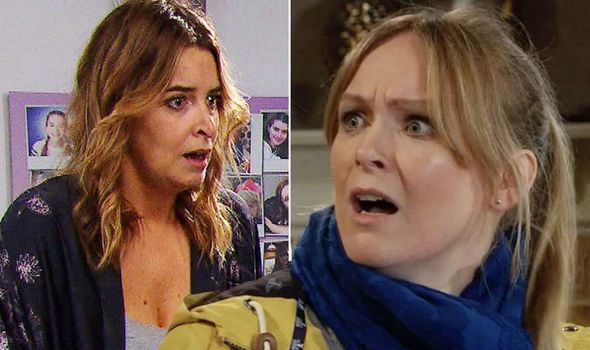 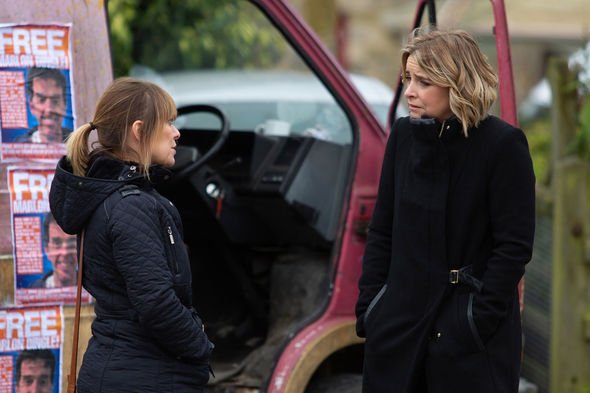 She will be the first of the villagers to discover that Pierce is back on the scene, as she comes face-to-face with him in Thursday night’s double bill next week.

And, after he snatches her little boy Jonny outside The Woolpack, she will chase after him – but at what cost?

While the exact details of what happens next have yet to be revealed, a new clip on Emmerdale’s official website has confirmed that Vanessa and Johnny are nowhere to be seen the next day.

A worried Rhona compels Charity to reconcile with Vanessa but she resolves to stop checking her phone for responses. 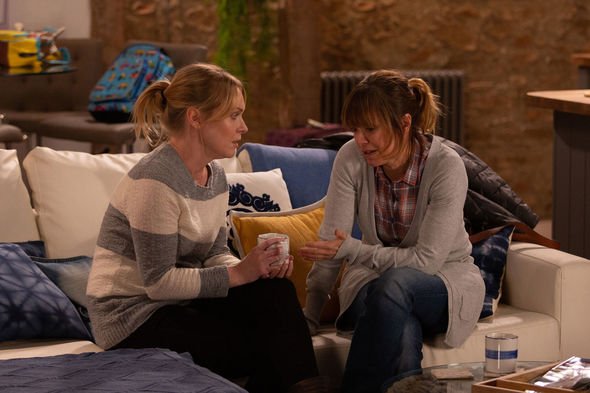 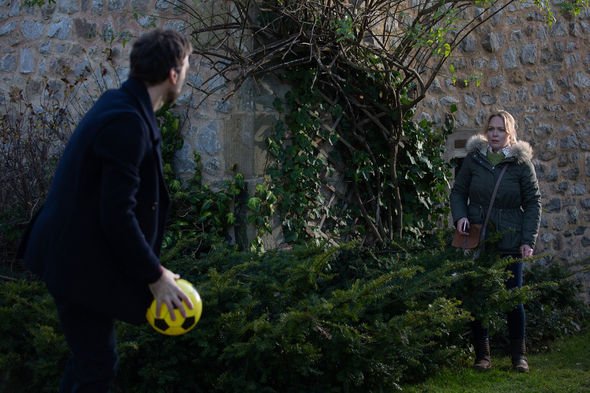 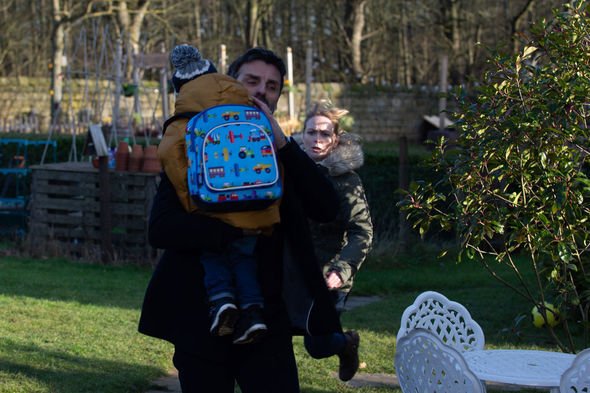 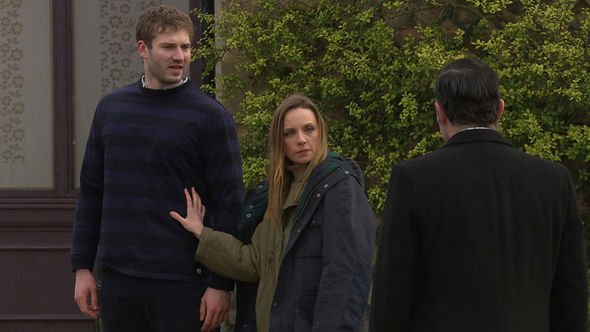 But, when she comes to realise her love is missing, she will feel responsible for her disappearance as they had another heated argument shortly before she went AWOL.

Will her decisions have devastating consequences?

Did she make a fatal error by not trying to reach Vanessa?

It is soapland afterall so, anything could happen!

Elsewhere in the Dales, could there be a dark plot unraveling as someone new arrives in the village?

Andrea (played by Anna Nightingale) has been somewhat of a mystery since she arrived in Emmerdale last year, despite being at the centre of some pretty big storylines on the ITV soap.

Although viewers know she married Jamie Tate (Alexander Lincoln) before her introduction to the fold some months ago, not much else is known abut her family life away from the Tates.

With so many questions about the shady character’s past, will her mother’s arrival cause a stir and lead to some devastating consequences as her past is exposed?

Before arriving in the village, Andrea was quite happy with her family set-up, with a devoted husband and young daughter, Millie Tate (Willow Bell).

However, it became clear she was keeping secrets from her past, a significant one being she slept with Graham before falling in love with Jamie, putting the paternity of her child into question.

With regards to other family members, the troubled character hasn’t gone into much detail, apart from mentioning she was raised by her older sister Tulicia Francis after her parents abandoned her.

As she has no one to look out for her, Jamie’s estranged wife could be in real trouble of letting her wild theories about Graham’s murder send her over the edge, but will her mother’s arrival lead her to re-evaluate her life?