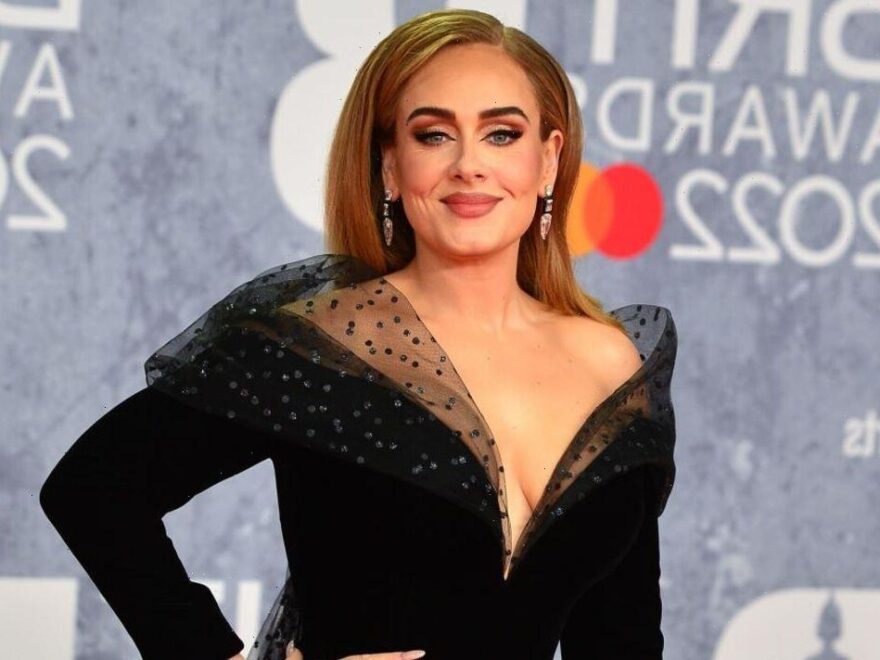 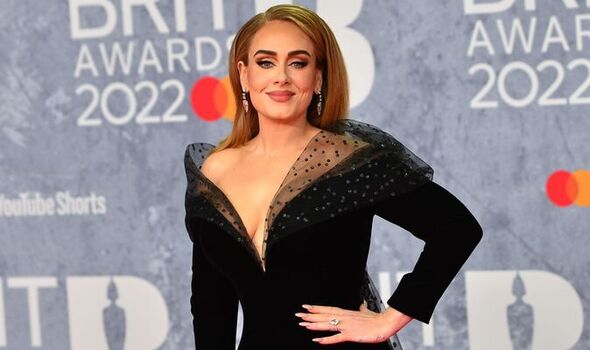 The songstress, 34, has regrets about missing out on the university experience. She will take up her studies after completing the controversially delayed Vegas residency, which begins next month.

She said: “After Vegas I want to get a degree in English literature. If I hadn’t made it singing, I think I would be an English lit teacher.”

Adele, who pens most of her own tracks, drew inspiration from her “cool” English teacher Ms McDonald, who even accompanied her on stage at ITV’s An Audience With Adele last year.

Adele, who writes many of her songs, was inspired by her “cool” English teacher Ms McDonald, who joined her on stage during ITV’s An Audience With Adele last year.

The Rolling in the Deep and Hello hitmaker explained: “I definitely think I use my passion for English lit in what I do. I wish I’d gone to university and had that experience, but I will do it online with a tutor. That’s my plan for 2025, just to get the qualification.”

But the Londoner has other ambitions too – she thinks she would “nail” appearing in a movie, as long as she does not have to sing in it.

She said of acting: “I often get asked to do things that are music related but I think it’s too obvious. I think I would nail it – not that I’ve ever acted. One movie and then f*** off. Story of my life.”

Having already won an Emmy, a Grammy and an Oscar, Adele also joked that she could go for a Tony, known collectively as an Egot, by treading the boards on Broadway.

She added: “I was wondering if I could move the show from Vegas to Broadway and win a Tony. I actually like the sound of an Ego more than an Egot, it’s quite fun. But never say never. If I move to New York and get bored, I’ll be on that stage in a hot second.”

Adele’s US residency was meant to start in January this year, but she made the “horrible decision” to postpone it at the last minute as the production was “not ready”.

The Weekends With Adele performances kick off at The Colosseum at Caesars Palace in Las Vegas on Friday, November 18, with shows running until March.

Yesterday, the mother of one released the latest music video from her album 30. She wrote on Instagram: “The “I Drink Wine” video was the first one I shot for this album. I’m excited for you to see it.”

In it, the gold gown-clad pop icon floats down a river in a rubber ring with a glass of rosé in her hand.