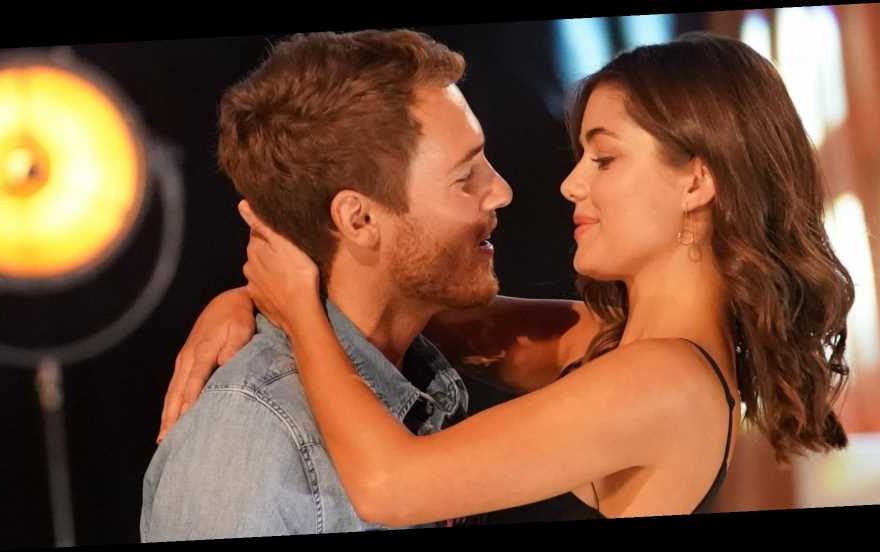 I’m pretty sure that no one knows the inner lives of reality television contestants that they’ve never met in real life, but that hasn’t stopped people from accusing Bachelor contestant Hannah Ann Sluss of lying about her past relationships.

But let’s back up: On tonight’s episode, pilot Peter takes Hannah Ann on a one-on-one date to explore Chile. Peter asks Hannah Ann if she’s ever been in love before, and when she says that she hasn’t, it sends him into a spiral because he’s worried that she won’t be ready for their forever love if she’s never been in love before. And please don’t ask me to clarify Peter’s logic, cause it truly doesn’t make sense to me either!

It seems like Peter is ready to eliminate Hannah Ann over her inexperience, but after she cries and tells Peter how much she cares about him, he decides to give her the rose anyway. So the residents of Twitter did what they do best and dug into Hannah Ann’s Instagram past, pointing out that even though she claims never to have loved anyone, she dated someone for three and a half years:

hannah ann: I have never been in love before…
also hannah ann: #TheBachelor pic.twitter.com/k57fFtMzIi

Also Hannah Ann: I dated a guy for 3 1/2 years#TheBachelor pic.twitter.com/McAEskOMtG

Hannah Ann: I was in a relationship for 3.5 years but was never in love
Also Hannah Ann: #TheBachelor pic.twitter.com/waQBqcmDoU

Hannah Ann said she was in a serious relationship for 3.5 years… not according to the captions on her Facebook tho☕️ #5years #TheBachelor pic.twitter.com/vqoBRXKto9

And sure, Hannah captioned “Love you” on some of these posts, but we have no idea what her relationship was like so we really can’t judge it! That said, both Victoria F. and Sydney have responded to people on social media digging up potentially incriminating receipts from their pasts, so we might be hearing from Hannah Ann about this soon!