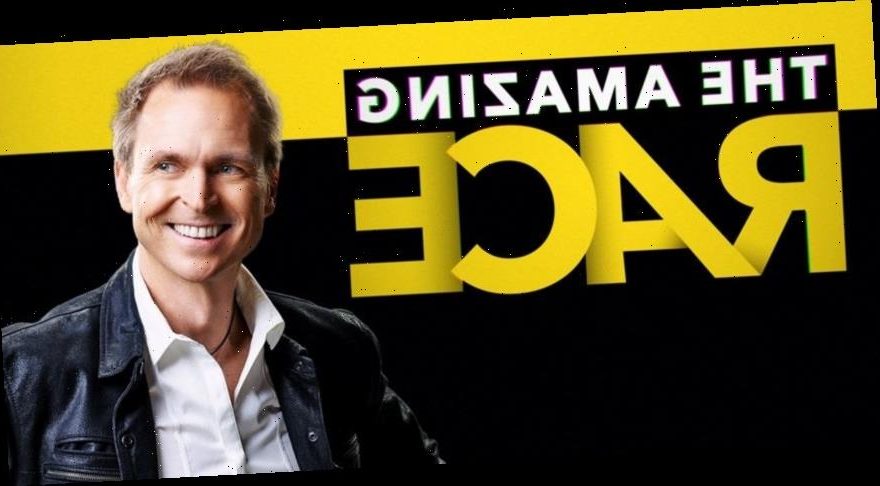 Filming on the latest season of the popular reality show The Amazing Race was temporarily suspended on Friday, amid widespread concerns surrounding coronavirus. All cast and crew members were sent home, Variety reports, and it is unclear right now when production will resume.

“Due to increased concerns and uncertainty regarding the coronavirus around the world, CBS and the producers of The Amazing Race have taken the precautionary measure of temporarily suspending production on the 33rd season of the series,” said a CBS spokesperson in an official statement.

“At this time, no Racers or anyone on the production team traveling with them have contracted the virus, or shown symptoms, and we are not aware of anyone being exposed to it,” they continued. “Out of an abundance of caution, everyone involved in the show will continue to be monitored when they return home. The health and well-being of the Racers and the production team are our top priorities.”

Sources told Variety that the new season was only a few weeks into shooting, and just three episodes had been filmed in England and Scotland before the network made the decision to shut down production. While the fate of Season 33 remains undetermined, filming of Season 32 of The Amazing Race has already been completed, and is expected to start airing later this year.

CBS is not the only entertainment organization practicing an “abundance of caution” with regards to coronavirus: Disney parks in Hong Kong, Shanghai and Tokyo have closed, K-Pop band BTS have postponed tour dates, and the premieres of blockbusters Mulan and No Time to Die have both been canceled in China.