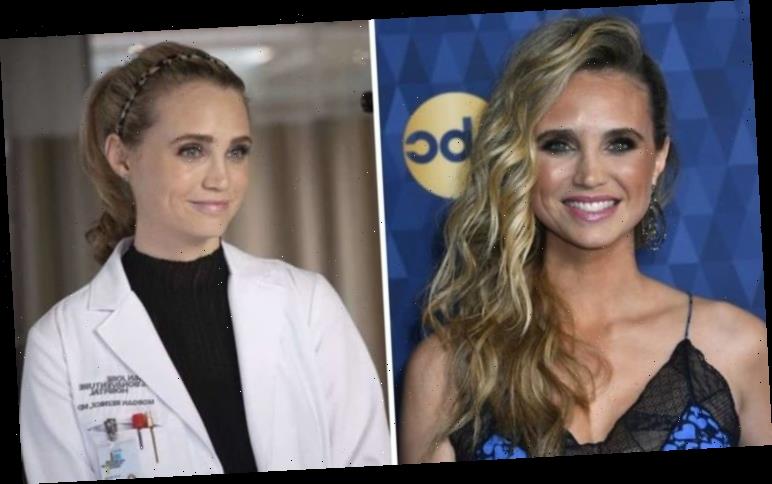 WARNING: This article contains spoilers from The Good Doctor.

Which The Good Doctor co-star is Morgan actress married to?

Gubelmann is very private and prefers to keep her personal life out of the spotlight.

So, few details are known about her when she is away from our screens as Morgan.

But it is known the 40-year-old actress is married to fellow actor Alex Weed.

While it isn’t clear how long they have been married, the couple have been together since college. 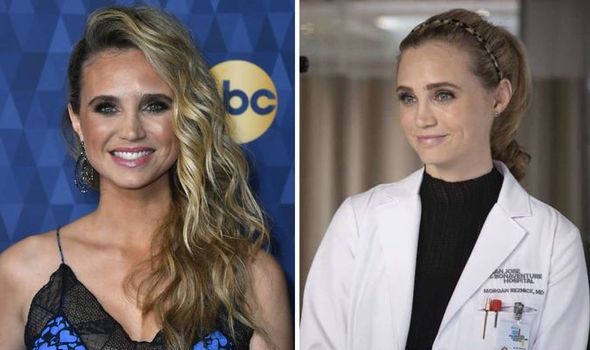 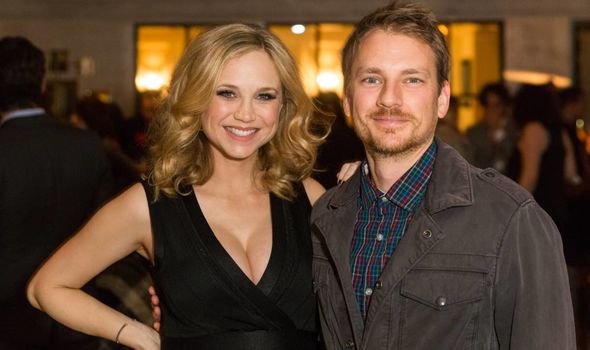 The actress was initially studying as a pre-med student according to Distractify but when she auditioned for a play,

After the audition, she switched majors and started studying acting and this is presumably how she also met her husband Alex.

Weed has made a number of guest appearances in shows like Criminal Minds, Pretty Little Liars, Gilmore Girls and House. 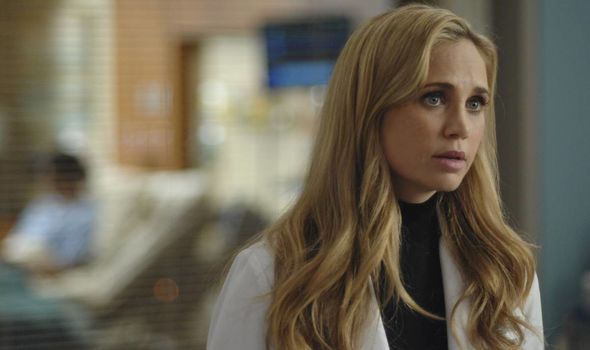 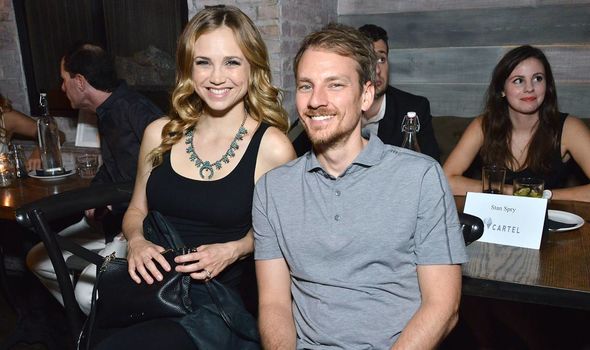 Weed also featured in The Good Doctor alongside his wife in season two.

The actor portrays Chris Santos in Quarantine where his character was receiving chemo and radiation treatment.

He needed a bone marrow transplant but didn’t want his dad to give it to him after walking out on the family when he was four-years-old.

Chris wasn’t holding his breath for his dad to help him and had made peace with dying so decided to sign a DNR (Do Not Resuscitate) form just in case.

To his surprise though, Chris’s dad did arrive and the operation to give him the bone marrow was successful.

Unfortunately, the same couldn’t be said for his dad as there were complications during the surgery and he died.

Chris was told how his dad talked about regretting many things but was delighted to be able to help his son after all these years.

Heartbroken he wasn’t able to say thank you or goodbye, Chris was last seen crying over his dad.

Most recently, Weed was in a few episodes of fantasy series The Magicians on Syfy.

According to IMDB, he will also be in two shorts Night Journey and Monotony.

His more famous other half Gubelmann though will be returning to The Good Doctor when it comes back for season four.

Filming has started on the medical drama but a release date hasn’t been announced.

The Good Doctor is available to watch on ABC.