EXCLUSIVE: UK distribution and production company Altitude has released a first look at T.I.M (Technologically. Integrated. Manservant), the debut film from British filmmaker Spencer Brown, which will be presented to buyers at AFM.

Check out the full images below.

Inspired by 90s stalker thrillers, the film follows prosthetics scientist Abi and her adulterous husband Paul as they adjust to life outside the city and Abi’s new job at the high-tech company Integrate, developing a humanoid A.I. – T.I.M. At first, T.I.M appears to be the perfect aid, understanding and catering to their every need but at the same time, it is becoming more and more obsessed with Abi, until it will stop at nothing to take Paul’s place.

Altitude Film Sales is handling international rights and will present the film to buyers at the AFM in November.

“It’s been a privilege to have such an incredible cast for my first movie,” Brown said.

“Georgina lights up the screen with her amazing presence and subtlety, Mark wins our hearts with his humor, depth, and humanity, and Eamon completes the central trio with a brilliant AI performance that showcases his truly world-class talent. Stigma films have been incredible in helping me bring this film to the screen, and I’m so happy to be working with Altitude to take this movie out into the world. I hope it’s something that will still be watched when people have house robots of their own!” 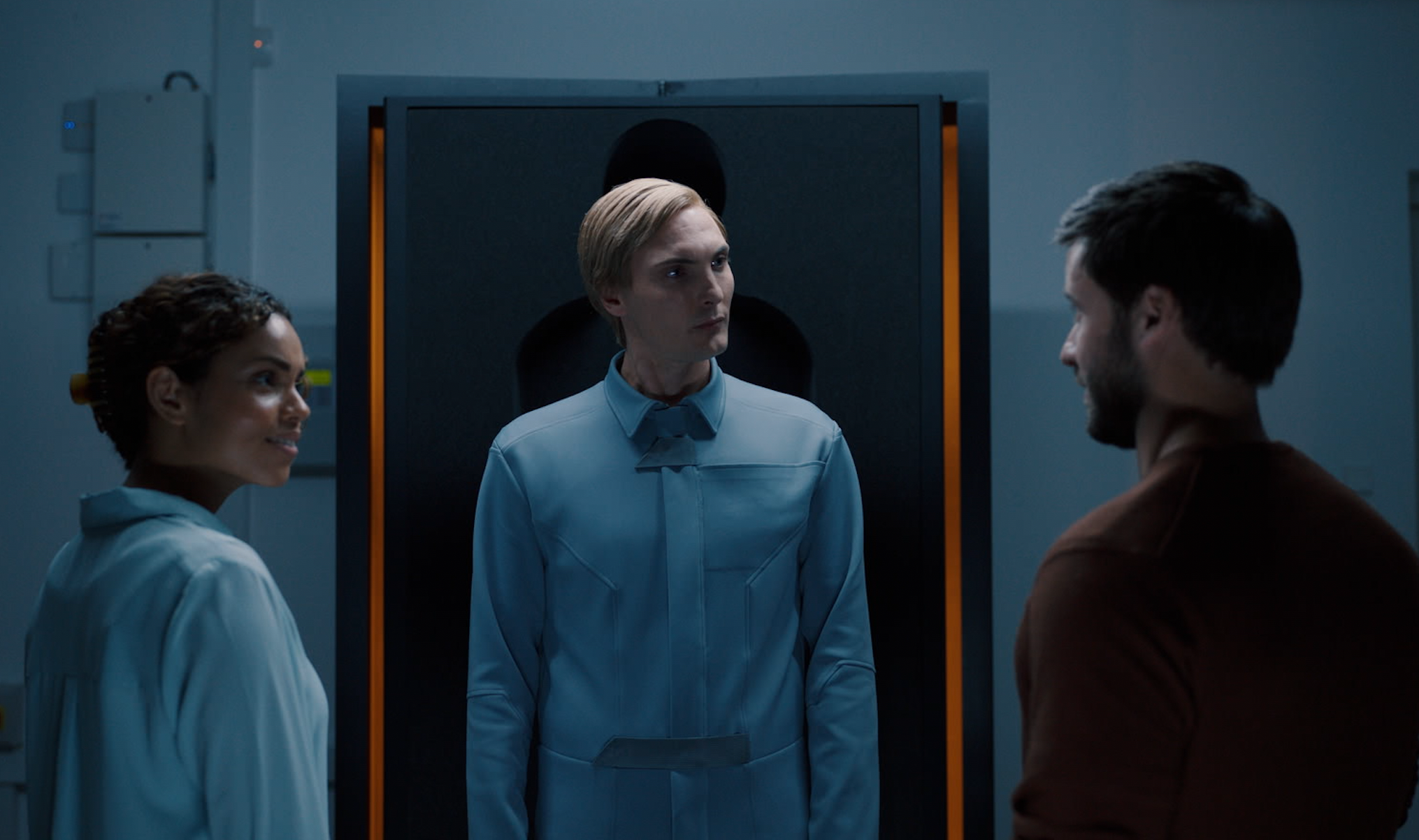 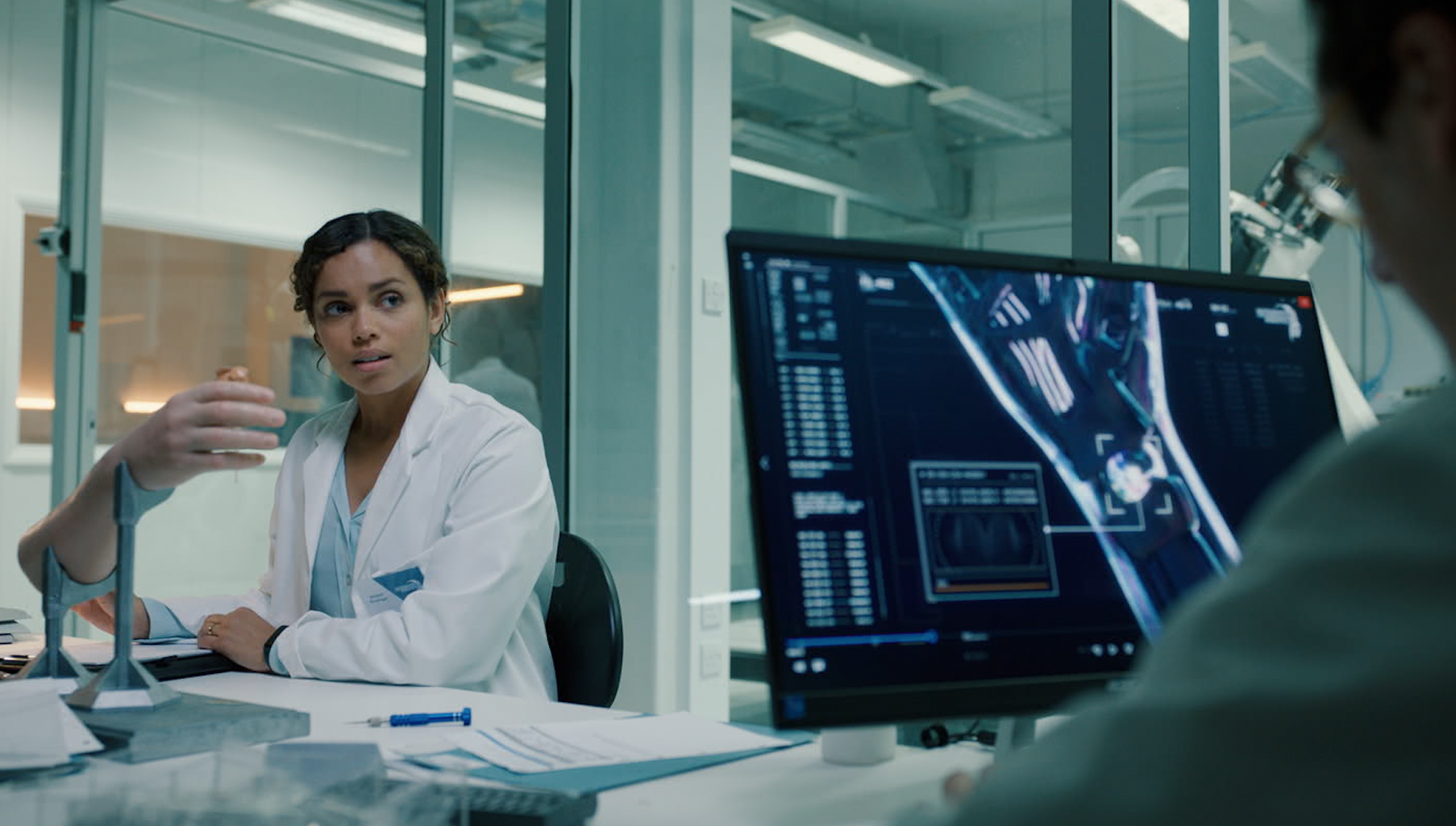