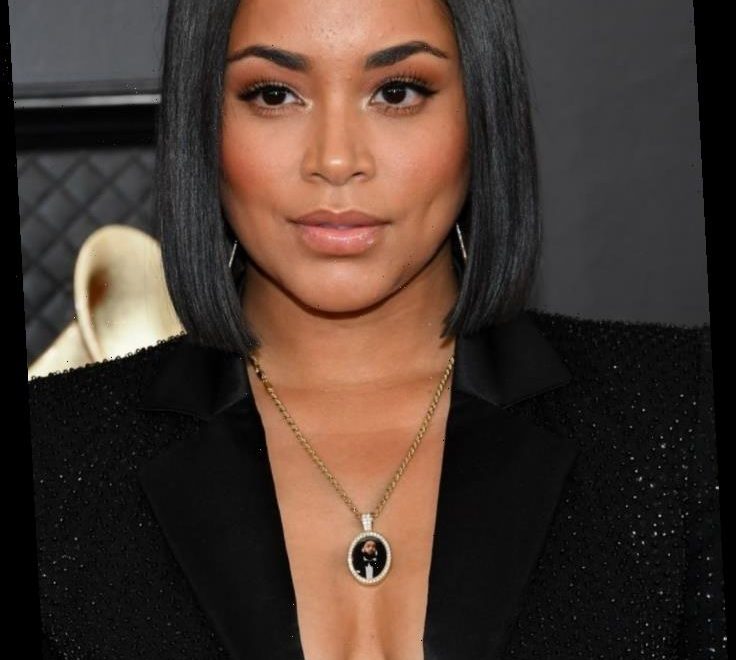 Lauren London has some new digs. The actress has purchased a beautiful new Californa abode. The extremely private star has remained largely out of the spotlight since the death of her partner, Nipsey Hussle. Aside from events honoring Hussle’s work, this is the first major news featuring London solely.

What has Lauren London been up to since Nipsey Hussle’s death?

London has taken a break from acting to focus on both grieving and raising her family and keeping Hussle’s legacy alive. Shortly after his passing, London filed court documents to grant her guardianship over Hussle’s estate that includes $1 million left for their son, Kross Ashgedom, to inherit. Complex Magzine reported in October 2019 that London was appointed as such.

The actress previously told the court she will is solely responsible for raising her and Hussle’s son and wanted to ensure that his seven-figure inheritance was managed properly. Her role allows her to participate in legal matters involving the late rapper’s estate, which is administered by his brother, Blacc Sam. London’s involvement will be on Kross’s behalf.

London also participated in a recent campaign with PUMA in Hussle’s honor. A clothing collection between Hussle and the fashion brand was in the works prior to his death and was released posthumously. London paid tribute to her longtime love in a beautiful video campaign that she starred in and narrated with poetry written by Hussle’s sister as she donned items from the collection.

She’s been present at every tribute in honor of Hussle, including accepting his 2020 Grammy awards. Though London hasn’t appeared in any acting roles since Hussle’s untimely death, her BET show, Games People Play, was renewed for a second season. She has not confirmed whether or not she will participate in season 2.

London may be looking to rebuild her life with a new home outside of the one she shared with Hussle. Variety reported that she just purchased a $1.7 million Spanish-style home in Sherman Oaks, California. The home is tucked behind a gated entrance, allowing for privacy for her and her two children.

Today is my warrior baby’s 3rd Birthday. Kross Ermias Asghedom. You are the Light that shines in darkness you are everything we prayed for and more. Continue to shine Sun ????

With four bedrooms and three bathrooms, she’ll have more than enough space. The 2,600 square foot property is adorned with a lovely manicured front lawn, a covered porch, a backyard with a BBQ area, and a sparkling pool with a spa and area for sunbathing.

The inside of the home is just as grand. Downstairs, the French-themed double doors lead to a fireplace-equipped living room that connects both to an office/study, a formal dining area, and a family room. The kitchen is luxurious with stainless appliances and a whitewashed brick backsplash.

One of the reasons I fell in Love with You…. Your Fatherhood Today we celebrate You Love you Ermias ?

Upstairs is a media room/lounge perfect for an actress like London to entertain or go over scripts if she chooses. The master suite includes a private balcony, a walk-in closet, and a soaking tub and rainfall showerhead.

The home was previously owned by Days of Our Lives star Matt Cedeño, and his longtime wife Erica Franco.

It’s not clear if she will keep the home she and Hussle shared or if she will sell it. Either way, it’s beautiful to see the actress remain strong after a devastating loss.