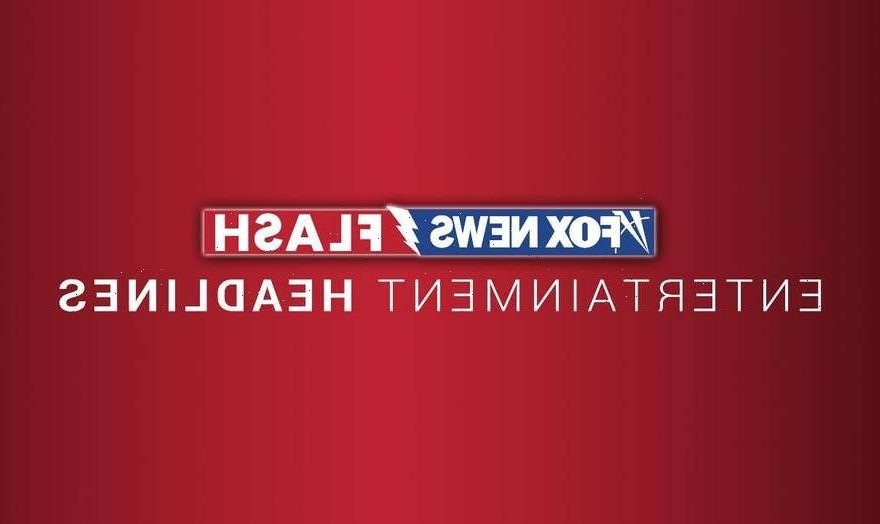 A private funeral service will be held Tuesday in Pennsylvania for “The Wire” actor Michael K. Williams.

The memorial for Williams, who died last week at 54 of a suspected overdose in his Brooklyn penthouse, is set for 10 a.m. at St. Stephen’s Episcopal Cathedral in Harrisburg. About 100 mourners are expected to attend, Hooper Memorial Home manager Jonathan Branam told The Post.

Branam said he could not disclose where Williams will be interred. Other memorial services for the beloved actor will be held in New York and Los Angeles at later dates, Branam said.

Williams, who was born and raised in East Flatbush, New York, was best known for his role as Omar Little on the HBO smash hit “The Wire.”

He also portrayed 1920s bootlegger Chalky White in HBO’s “Boardwalk Empire” and appeared in many films throughout his career and had five Emmy Award nominations.

While not acting, Williams also served as an activist and community leader in Brooklyn and elsewhere, according to his obituary.

“Engaging directly with local organizations, politicians, youth, and officers, Williams was a catalyst for social justice movements,” his obit reads. “Williams also used his celebrity status to promote several causes, most notably criminal justice reform, both in the United States and in the Bahamas.”

Law enforcement sources have said Williams was discovered by a relative face-down and unresponsive in the dining room of his Williamsburg penthouse with what appeared to be drugs on the table on Sept. 6.

Investigators are working to identify the substance, believed to be heroin laced with fentanyl, sources said.

Branam told PennLive.com that Harrisburg was a home away from home for the late actor, who visited the Pennsylvania capital as often as he could to catch up with family and friends.

“He loved his mama,” Branam said. “And he was a man of the community. Harrisburg embraced him as an adopted son.”

Williams’ mother once took him to a rally at the Capitol in Harrisburg in 2008 when then-Sen. Barack Obama spoke and Williams met him afterward for a conversation that changed the actor’s life as he battled drug addiction, according to the outlet.