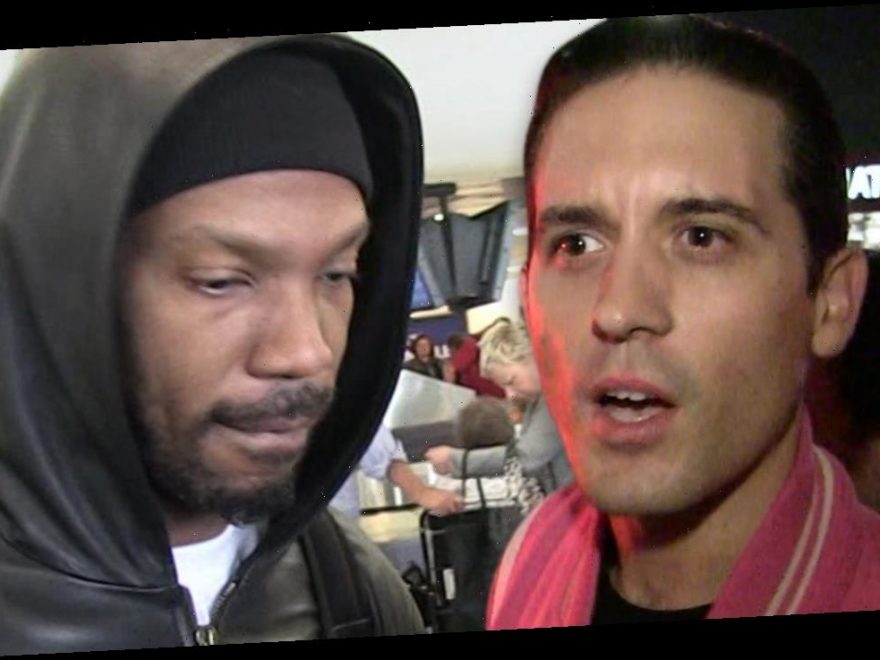 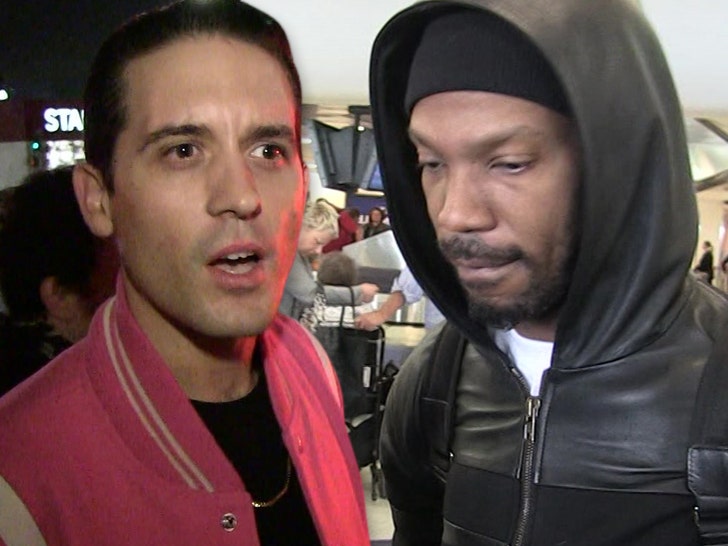 G-Eazy and Three 6 Mafia’s Juicy J shoulda known better when they ripped off the work of some Southern hip-hop legends … so claim those artists in a new lawsuit.

According to new legal docs, obtained by TMZ, Memphis-based DJ Squeeky and Gaylon Love say they own the rights to “Looking 4 Da Chewin” and claim G-Eazy’s “No Limit” straight-up sampled their 1993 Southern hip-hop classic.

Squeeky and Love claim G-Eazy never got permission to sample the track and are suing for copyright infringement. They also want a slice of the profits from G-Eazy’s “No Limit” track, which enjoyed mega-success when it dropped in 2017 as the lead single in G-Eazy’s fourth studio album, “The Beautiful & Damned.”

It’s interesting … “No Limit” features Cardi B and A$AP Rocky, and the remix also includes French Montana, Belly and Juicy J. But, Squeeky and Love are only going after G-Eazy and Juicy J.

The Memphis artists’ lawyer Alcide Honore tells us, for starters, G-Eazy’s getting sued because it’s his track. As for Juicy J … he hails from Memphis, so he should have known he was rapping over a popular Southern hip-hop track that first hit the scene in the early ’90s. We’re told other parties could be added to the lawsuit down the road, but for now, the legal team says G-Eazy and Juicy J bear responsibility.

It’s been a rough week for Juicy J and counterpart DJ Paul … both of whom were slapped with separate lawsuits earlier this week.

We’ve reached out to G-Eazy and Juicy J, so far no word back.