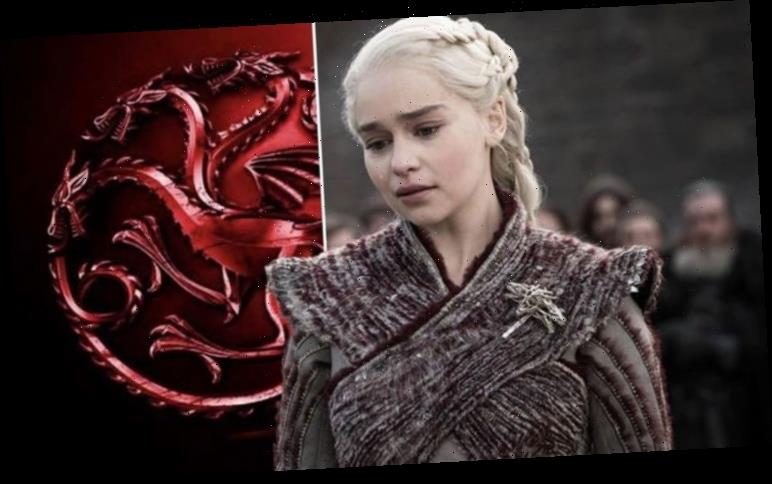 HBO has ordered a full series for the spin-off, set 300 years before the events of Game of Thrones. As well as introducing new characters and locations to the world of Westeros, production for the series will undergo a major shift as the network moves ahead with more tales from George R. R. Martin’s fantasy franchise.

The first of several potential spin-offs for the series, House of the Dragon, will trace the lineage of House Targaryen.

The royal line includes Daenerys Targaryen (played by Emilia Clarke), who met her demise in the finale of the eighth and final season.

Filming for the series is set to mark a major change in Game of Thrones production, as HBO has just ended its tenancy with Titanic Studios in Belfast.

One of Europe’s largest studios, multiple seasons of Game of Thrones were filmed in Northern Ireland’s landmark set, including a gigantic built location for King’s Landing sequences. 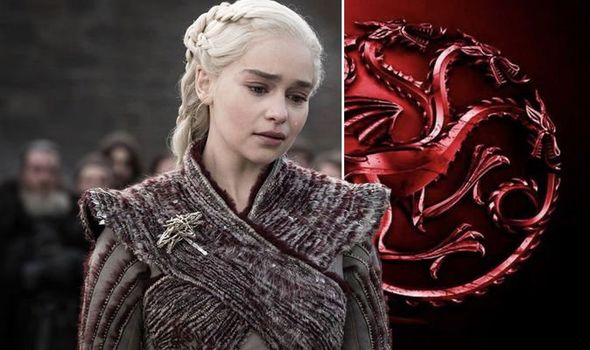 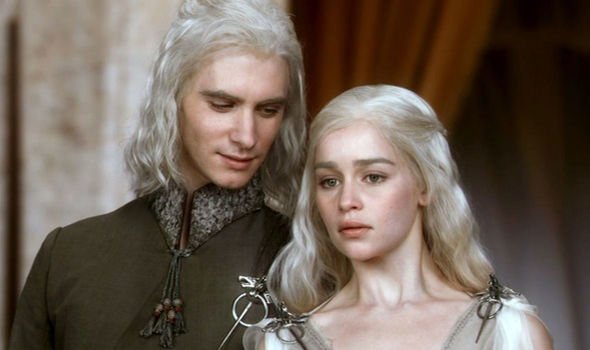 US production company HBO, which also oversees hits such as Watchmen and Westworld, issued a ‘letter of notification’ to Titanic Studios, Northern Ireland Screen and other associates informing them the facilities are no longer needed.

NI Screen chief executive Richard Williams confirmed that House of the Dragon will not be filmed in the Belfast studio.

He said: “All that is happening… is that they have served notice to Titanic Quarter that they would not be holding the studios.”

Mr Williams added that NI Screen encouraged HBO to do so, as their deal stated that other networks would be unable to use the facilities unless HBO terminated their vacancy. 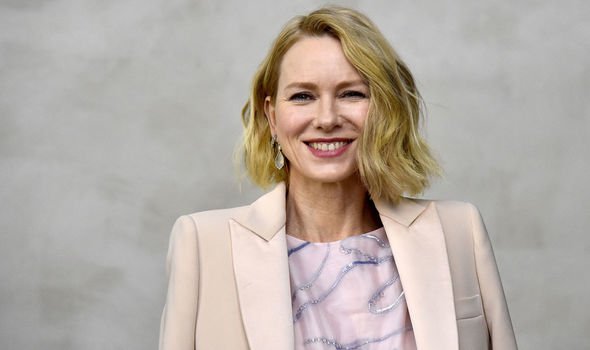 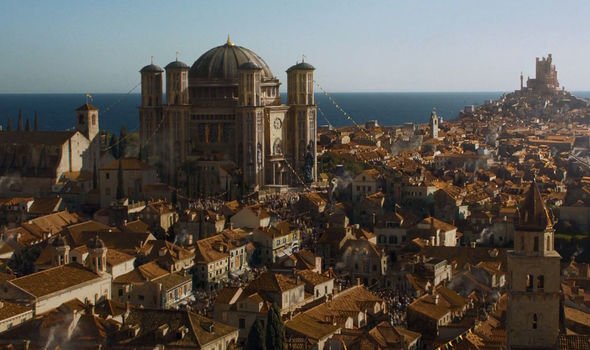 Reassuring Game of Thrones fans, he added: “There is no surprise here, no panic.”

However, this does throw the future of the series into a slight tailspin as there has been no confirmation of when or where the new prequel will start filming, although it is speculated that familiar Game of Thrones locations could be revisited.

As a sprawling fantasy epic, many scenes were shot on location, including sequences in Iceland, Morocco and Spain.

Game of Thrones fans are expecting filming for the new spin-off to follow a similar trajectory.

News of HBO leaving Belfast is also arriving on the back of further uncertainty for the landmark fantasy property.

Another Game of Thrones prequel, starring Naomi Watts, filmed a pilot episode earlier last year, but was reported to have been cancelled in November 2019.

When the news broke, US outlet Deadline reported HBO decided not to go ahead with the full series after a lengthy post-production process, including major re-editing.

Other factors were cited, including creative differences between the network and showrunner Jane Goldman and overruns on the show’s budget.

Mr Williams assured that NI Screen’s relationship with HBO remains close, and described the network as: “our best friends in Hollywood and I do not think that is ever going to change.”

NI Screen supported Game of Thrones with £15.94m in funding, and the series’ production is estimated to have added approximately £250m to Northern Ireland’s economy.

House of the Dragon is set to debut on HBO at some point in 2022.

Game of Thrones is available to watch on Sky Atlantic and NOWTV.