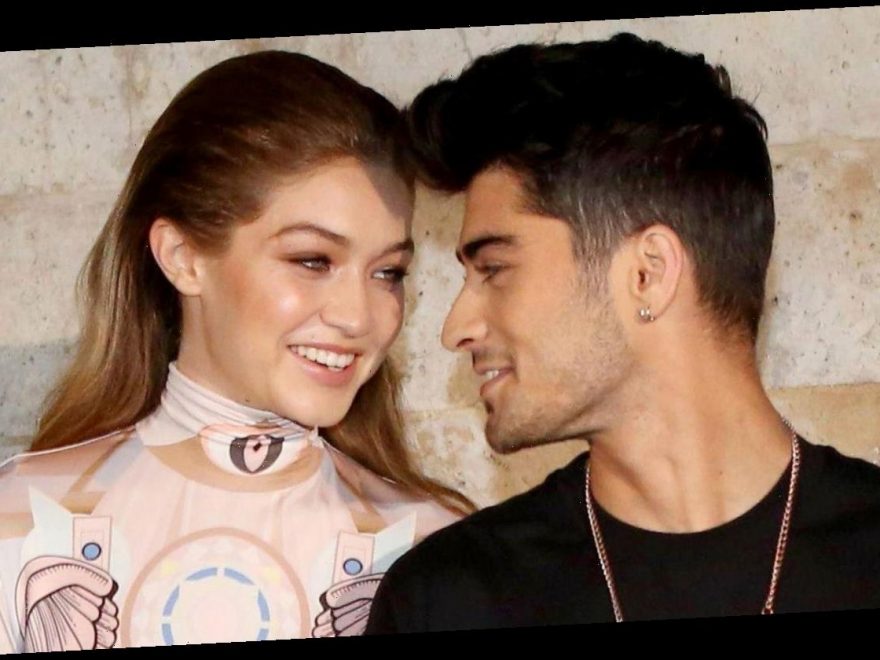 Love is in the air! Gigi Hadid called Zayn Malik her “valentine” on Friday, February 14, one month after Us Weekly revealed exclusively that the duo have been trying to make their relationship work following a year-long break.See Kendall Jenner and Bella and Gigi Hadid in Burberry’s Spring-Summer 2020 Campaign

On her @gisposable Instagram account, Hadid, 24, shared a photo of the “Dusk Till Dawn” singer, 27, posing against a rural landscape.

“HEY VALENTINE” she captioned the snap. “Z on the farm ♡ Dec 2019.” She reposted the snapshot immediately afterward in her main account’s Instagram Stories.

Us revealed the couple’s reconciliation on January 13, two days after they were spotted holding hands in New York City.

“They got back together very recently,” an insider told Us at the time. “They have been trying to make it work for three months but it has been slow and steady.”

Hadid and Malik started dating in November 2015 but announced their first split nearly two and a half years later. 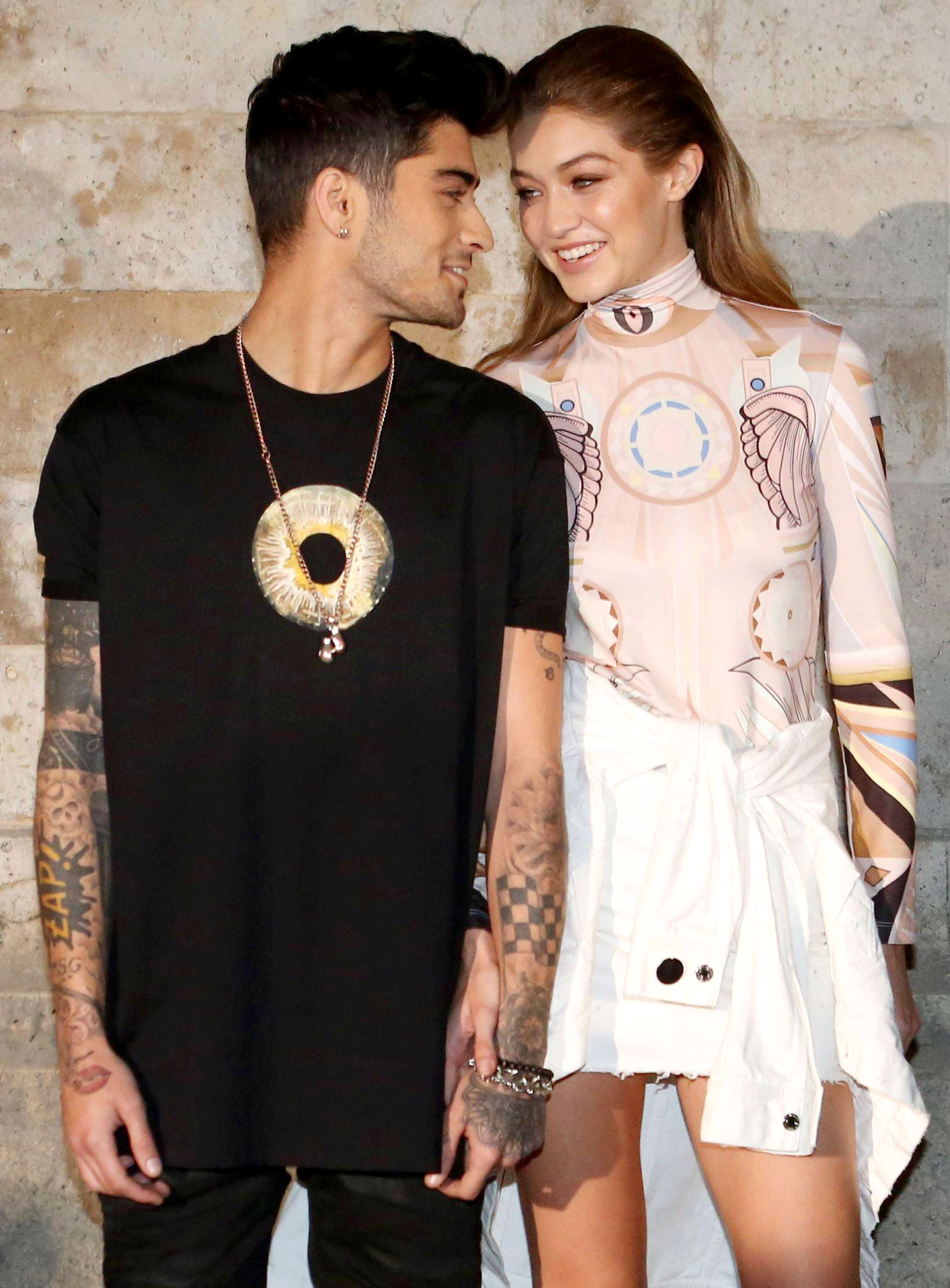 “Gigi and I had an incredibly meaningful, loving and fun relationship and I have a huge amount of respect and adoration for Gigi as a woman and a friend,” Malik wrote on Twitter in March 2018. “She has such an incredible soul. I’m grateful to all of our fans for respecting this difficult decision and our privacy at this time, we wish this news could have come from us first.”

The pair were spotted kissing in New York City the following month but split a second time in January 2019. “They’re done,” a source said at the time. “They could get back together, but it’s over for now.”

A second source said that Victoria’s Secret model “tried hard to make it work,” but the former boy-bander had “a lot of his own issues that she couldn’t help him get through.”

Hadid moved on with Tyler Cameron, dating the former Bachelorette contestant for nearly two months before splitting from him in October 2019. A month later, a source told Us that Hadid “still has some lingering feelings” for Malik.