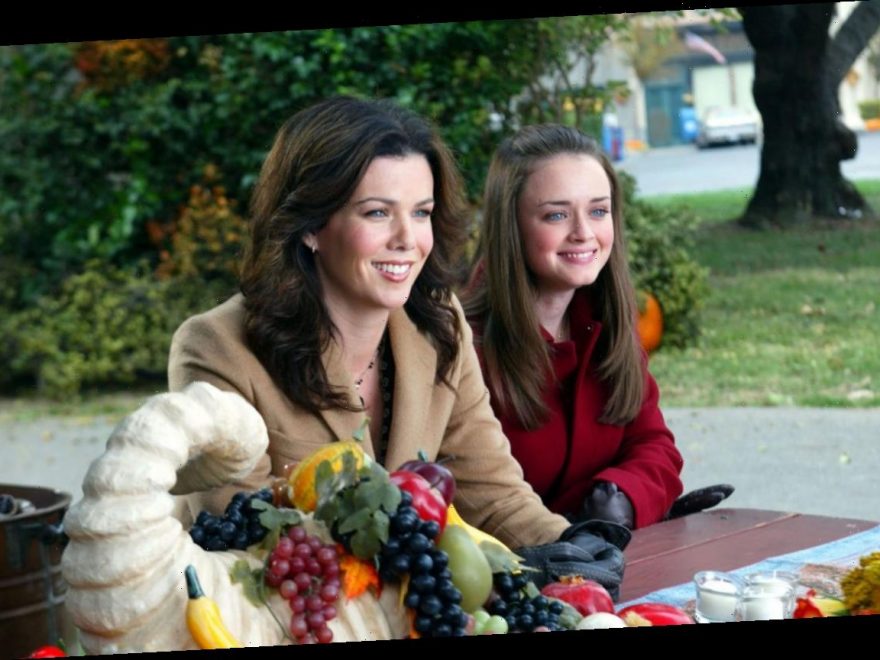 GilmoreGirls fans came to know Rory Gilmore as diligent, determined, and studious.While it was made clear, early on in the series, that Rory wasn’t exactly a “joiner”,it became painfully apparent that Rory wasn’t just someone who didn’t join largegroups. She was pretty resistant to developing and maintaining friendships. Forseven seasons, Rory had precisely two friends that were her own, and that didn’tchange nineyears later when Netflix released Gilmore Girls: A Year in the Life.

Rory’s only friend at Stars Hollow High was Lane Kim

When the series began, Roryand Lane were best friends. In fact, Lane appeared to be Rory’s only friendat the school. After she left Stars Hollow High for Chilton, she never spokeabout a single person at the school again, even though, for the entirety of hertime at Chilton, Rory dated someone who attended Stars Hollow High.

Follow Them to the Edge of the Desert was too long.

Rory was totally disconnected from the kids in her town. Shehad no idea who Dean was friends with at school, and she could barely muster upthe enthusiasm to hear about her one and only friend’s crush. Lane, on theother hand, clearly had other friends. She didn’t belong to any extracurricularactivities, either. Sure, she considered the adults in StarsHollow her friends, but when it came to her peers, her social circle wasincredibly limited.

Rory’s only friend through the majority of college was Paris

Rory’s anti-social tendencies didn’t clear up after high school,either. She made it through the majority of Chilton without making a singlefriend. Sure, shewas friendly with Paris in high school, but their relationship was closerto that of competitors than actual friends. Once in college, Paris and Rory’srelationship developed into a genuine friendship, but she did very little to branchout and befriend more people.

RELATED: ‘GilmoreGirls’: Paris Geller and Logan Huntzberger Are More Alike Than You Think

Her one attempt to befriend a member of the opposite sex didn’tend well, either. Not only did Marty develop feelings for Rory, but then he gotsuper creepy when he reappeared in the final season of the series. In the end,all of the friends Rory collected from college, weren’t friends in a traditionalsense. They were Rory’s acquaintances. Everyone she knew at Yale, except for Lucyand Olivia, were somehow connected to Logan.

The revival doesn’t show Rory with new friends, either

Adult Rory didn’t fare much better in the friendship category.When fans reconnected with her in GilmoreGirls: A Year in the Life she, once again, had not made a single newpal. Sure, she retained Lane and Paris as pals, but beyond that, she didn’tseem to have a single new friend in her life.

So, why was Rory seemingly so anti-social? Lorelai had apretty expansive group of pals. She had an entire town of people that sheinteracted with every day, many of whom were her close friends. Babette and Maury,Miss Patty, Luke, and even Kirk would all consider Lorelai their friend. Michel,Jackson, and Sookiewere all close pals, as well. Obviously, Rory didn’t get her lack of socialskills from her mother. Perhaps, Rory was more insecure than most peoplerealized. Could her desire to steer away from forming close connections becaused by intensely low self-esteem?