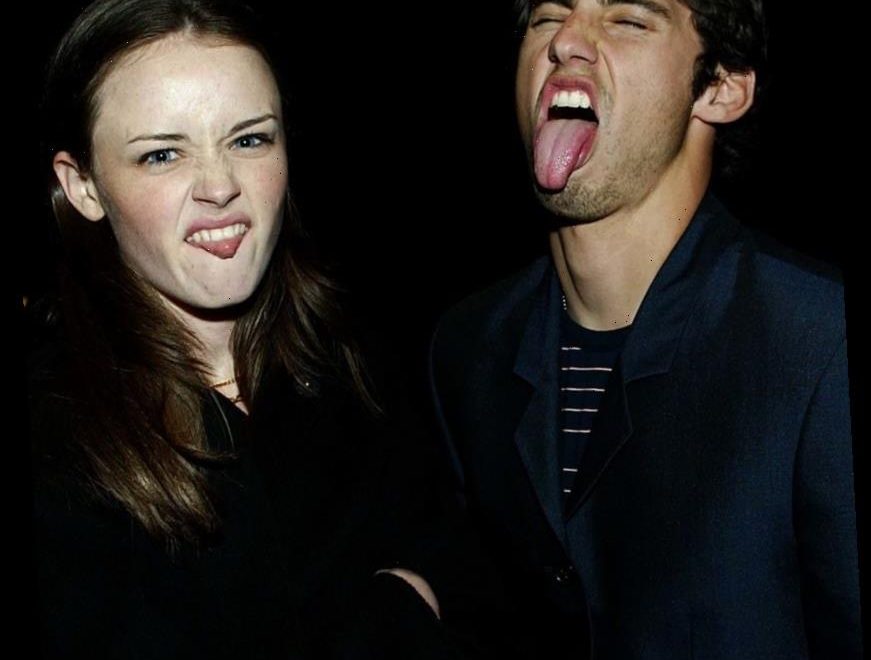 During the original run of Gilmore Girls, Jess Mariano walks into the picture and upends everything. He wreaks havoc in the town, causes a car accident that leaves Rory Gilmore with a broken wrist, and causes a rift between Luke Danes and Lorelai Gilmore. Eventually, he breaks up Rory and Dean, all before walking out of Stars Hollow without ever telling his then-girlfriend. Overall, Jess seems like your average, immature trouble maker, but was he really? When all is said and done, Jess actually turns out just fine, and looking back, he may have been the most mature and realistic member of the town however brief his stay was.

In A Year in the Life, he turns into the responsible one

By the time the revival roles around, Jess appears to haveaged into the role of a caretaker and confidant, ready to give a pep talk tothose around him. Screenrantpoints out that Jess is the one who helps Luke work through his issues with Lorelai,and he’s also the one who comes into town to rescue his mother and her goofyhusband from joining a vegetable cult.

He also manages to give Rory a pep talk while he’s in town, too. Even though Jess had neither a fancy education or a stable home life, he turns out pretty good. If you really look at the facts Jess had it in him all along, he was just too angsty to utilize his own power.

With a less-than-ideal upbringing, he manages to make it on hisown

Jesstakes off from Stars Hollow without a clue as to what he was doing or where hewas going. He didn’t have a high school diploma, and clearly had no one to dependon. When he pops back up in Season 4, things don’t look like they are goingexactly swimmingly, but he is taking care of himself.

Sure, he lived in a studio apartment filled with mattressesand worked as a messenger, but he was alive and figuring things out. Yes, hewas still pretty angry, but it looked like he might make things happen, and heeventually does.

He talks Rory into going back to school

Jess could have written Rory off as anotherspoiled rich kid, but his maturity shines through again in Season 6. Bythat point, Jess, then 20, has published a book and is marketing it to independentbookshops in New England. Rory, with her costly prep school education, is holdingdown the couch at her grandparent’s house after dropping out of Yale.

A chance encounter between Jess and LoganHuntzberger leads to an argument between Rory and Logan. Jess is the onewho talks Rory into going back to school, even if it was haphazardly. Fansnever get to see Jess again during the original run of Gilmore Girls,but most have to wonder if maybe Jess could have helped guide Rory in the rightdirection post-Yale. Perhaps he will do just that in the second incarnation of GilmoreGirls: A Year in the Life. Netflix is currently in talks to craft a secondseason, so maybe fans will get to see Rory and Jess’s relationship furtherdevelop.