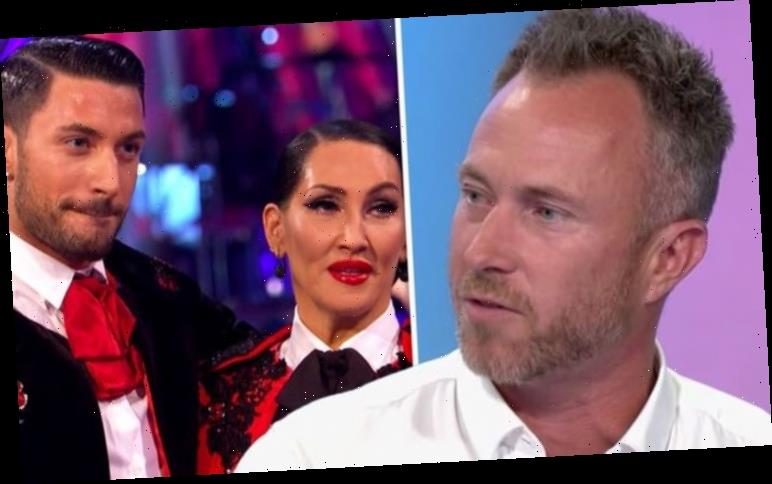 Giovanni Pernice, 29, and Michelle Visage, 51, performed a Vogue-style routine for the first time on Strictly Come Dancing last year, but sadly left the competition following their Madonna-inspired performance after competing against Saffron Barker and AJ Pritchard in the dance-off. Following their elimination, the RuPaul’s Drag Race judge defended their Couple’s Choice offering and explained she and the professional dancer wanted to “bring a part of the underground gay ballroom scene to a massive show like Strictly” in an Instagram statement.

In spite of Michelle’s comments about the significance of the routine, former Strictly pro James Jordan slammed the dance in his Hello! magazine column.

“It wasn’t commercial dance, it was Vogue! It was ridiculous, that’s something Madonna made up. It’s not a dance, for me it was just walking around moving your hand in front of your face.”

Following the results show, where the judges voted for Michelle to leave the competition, James said on Twitter: “I actually believed that Michelle was a real contender and had some great performances. I was really starting to love their partnership. 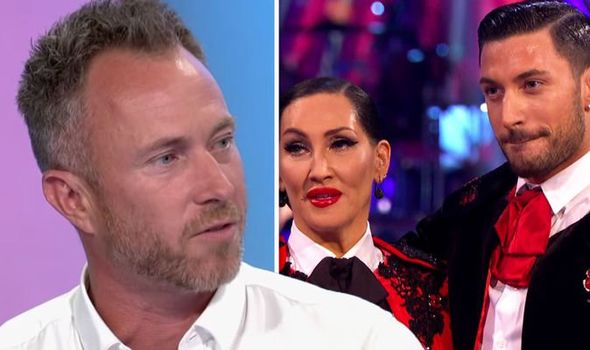 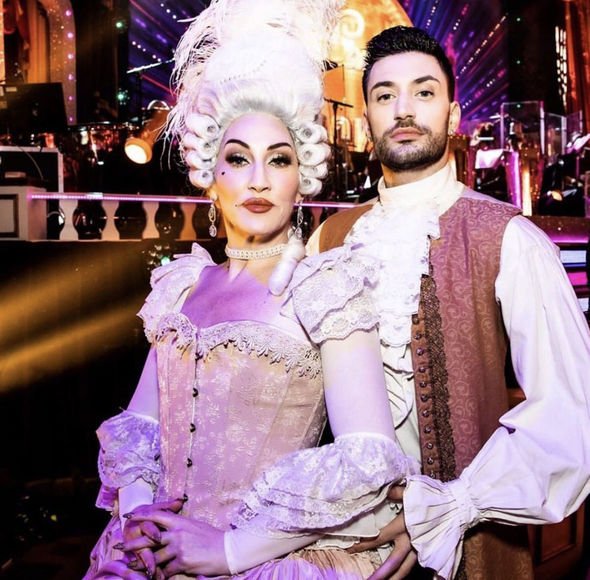 “They took a risk this week with the Vogue dance (If you can call it that) It just didn’t pay off. And people at home obviously felt the same.”

Giovanni has now aired his views on criticism surrounding the dance, including James’ remark.

In an exclusive interview with Express.co.uk, the Italian Ballroom and Latin dancer explained that although James is entitled to “his own opinion”, he and Michelle were trying to bring “something different” to the series with their performance.

Giovanni said: “Well, with James Jordan, it’s his own opinion. I’m sure that around the country the opinion was split between people who loved it and people like James Jordan who didn’t like it so it’s a 50/50, you take it as it is. 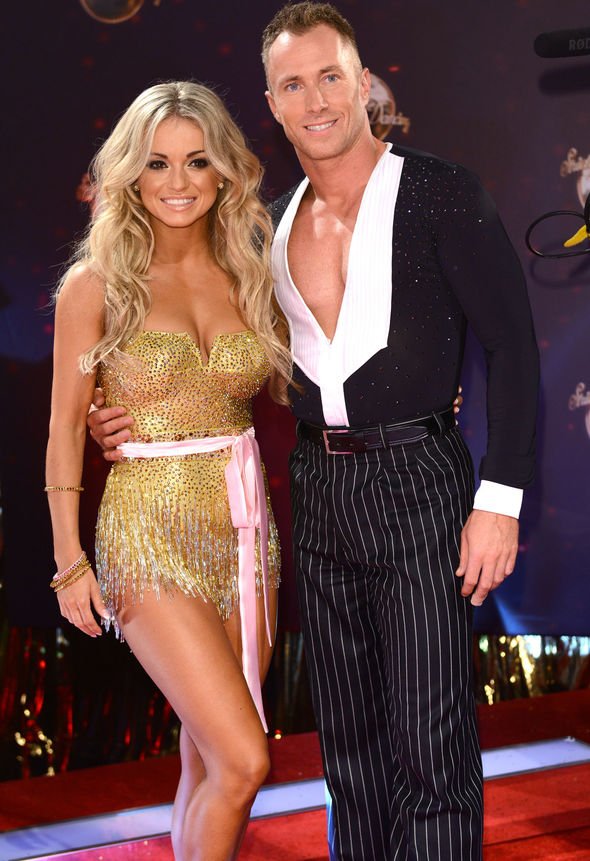 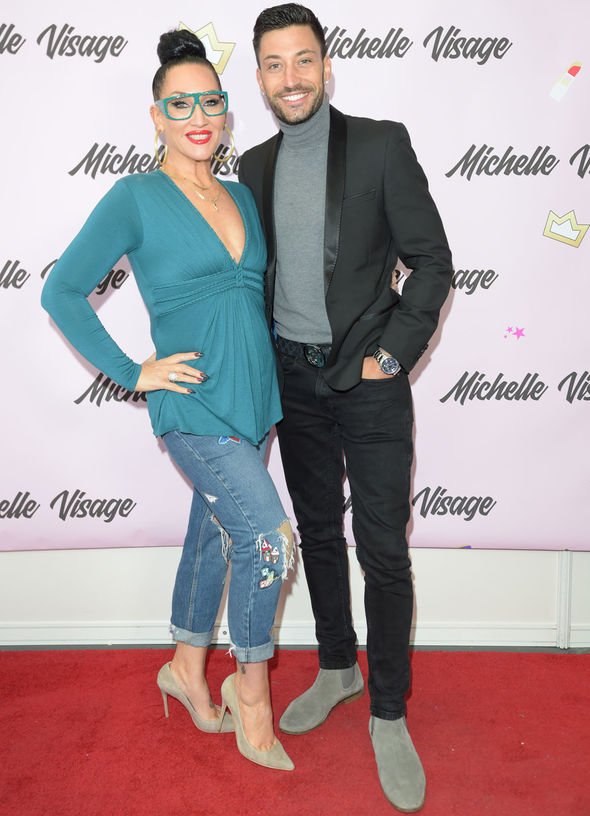 “With stuff like this you never know and it’s not just with Vogue, with any kind of routine on Strictly you can do a Waltz and people appreciate what you do and some people say, ‘I think it was fast, I didn’t like it’. It’s just what the people feel.”

In spite of the mixed response to Vogue, Giovanni revealed he hopes audiences will “be ready” for the dance in the future.

He added: “We try to put something different into it with the Couple’s Choice and Contemporary.

Opening up about their decision to take on the “risky” dance, Giovanni continued: “You see I think we did something that hasn’t been seen on Strictly Come Dancing before, we took the risk.

“We knew that maybe it wasn’t going to happen but Michelle wanted to send a message to the gay community and we took the risk and the public didn’t vote for us and we went out.

“At the end of the day it’s an entertainment show so there’s nothing you can do. Obviously we were sad to go out but I think we did something that hasn’t been done before and we were pleased with that.”

Giovanni is currently preparing to go on his This Is Me 2020 tour and will be including several styles of dance in his shows.

He confirmed: “Yes, I will definitely do lots of styles. We’ll do the Jive and the Latin and the Ballroom but the good thing I’m excited about is the amazing cast.

“We’ve got 10 dancers and it’s bigger than what I’ve done before. I’m really excited because they’re almost all Italian so all of them are good friends of mine.”

Giovanni Pernice’s This Is Me 2020 Tour produced by Strictly Theatre Co. runs from the 27th Feb to 12th April and then resumes from the 27th May to 30th June. Tickets are available here: www.giovannipernice.com.