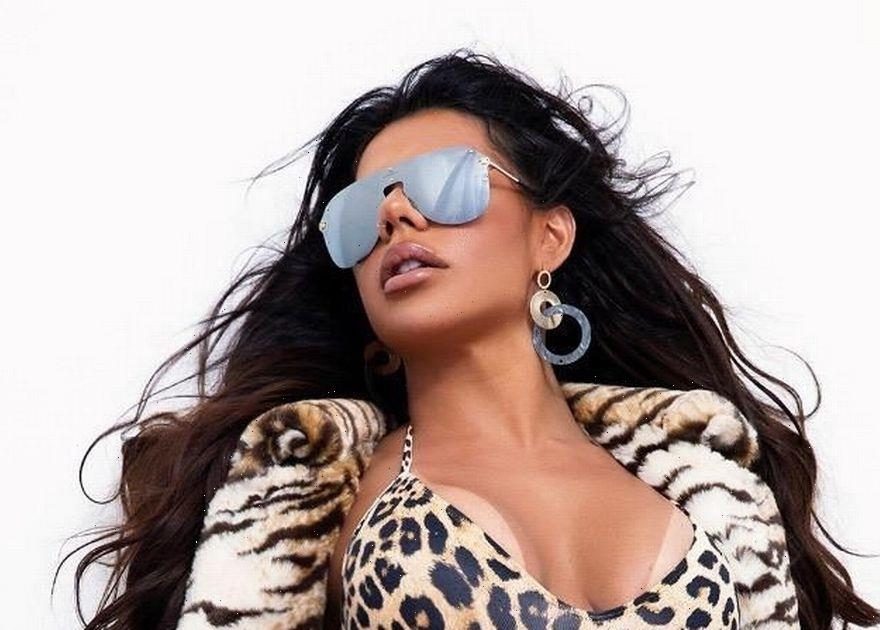 A model who’s known for raking in £192,000 every month on OnlyFans has revealed that she’d been offered cash to tattoo a fan’s face on her genitals.

Suzy Cortez, a football fanatic and glamour model, is obsessed with Barcelona FC and so had her favourite player’s face inked on her crotch.

The tattoo made headlines after she shared some sizzling snaps flaunting the intimate tattoo of Lionel Messi online.

But, Suzy didn’t even consider the fact that she could make money from getting inked.

The brunette bombshell recently revealed that she’d been offered $100,000 (£73,500) to get a follower’s face tattooed near her vagina.

Suzy commented: “I got a request in my Instagram message box from a fan wanting me to tattoo his face on my crotch for $100,000.

The beauty explained that she often gets weird and wonderful requests sent to her inbox – and plenty of nude snaps too.

But, this was the first time she was offered money to get inked.

Suzy said: “I don't think it's cool to tattoo a stranger's face on my body.

“With Messi it was an exception. But I confess that the value is very interesting.”

And, she wasn’t saying no straight away despite her initial reaction being to reject the offer.

Suzy noted: “In my head I refused right away, but friends are making me think about the proposal.

“Anyway, it's not the money I would need at the moment.”

Suzy previously hit headlines after announcing she was in talks with a Chinese factory about releasing her own sex doll.

She told her followers: "I'm already in negotiations with a Chinese factory and I'll shortly have the prototype.

“I asked them to reproduce my bum in detail, as it's the part of my body I like most.