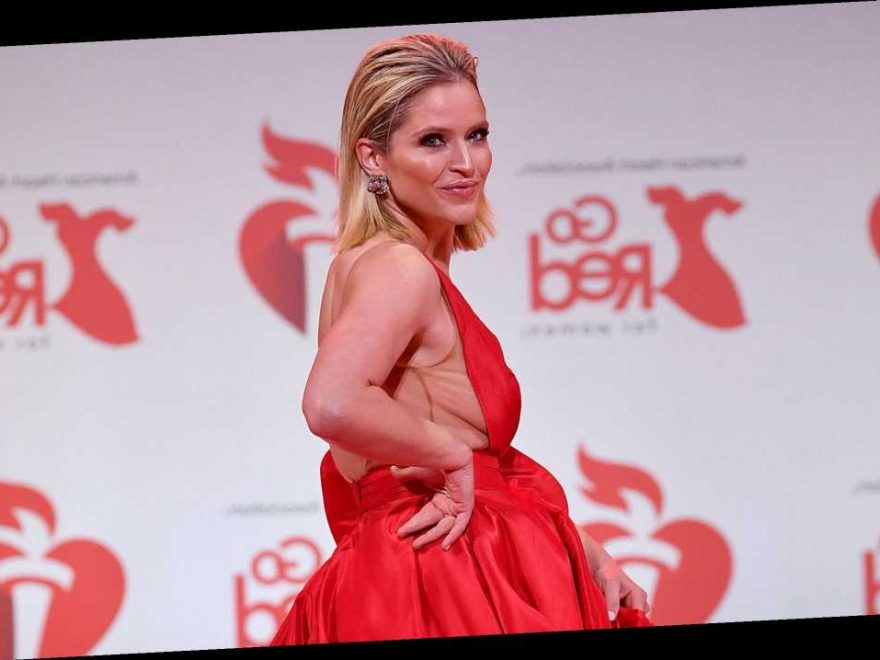 Sara Haines called out Twitter trolls who continuously asked her if she was pregnant.

The “Strahan, Sara & Keke” co-anchor, 42, welcomed her third child with husband Max Shifrin in June, but viewers have shamed her for her appearance since then. Haines took to Twitter Thursday to let them know their comments are offensive.

“I’ve had 3 babies & I love the way I look, little belly pooch & all,” she tweeted. “It’s NOT ok to ask a woman if she is pregnant. It’s a delicate topic & you never know what journey someone is on. It is also flat out body shaming when you say someone looks pregnant. #bebetter #liftwomenup.”

One follower responded to Haines’ tweet saying she shouldn’t be offended by the question and even should “be proud” of how she looks.

“I am so blessed to have had 3 babies, but so many women struggle,” Haines responded. “People asking that can be heartbreaking for them. It’s really no one’s business until someone shares it.”

One female troll responded, “Well Sara you looked pregnant in that purple dress you wore at the wedding #notshaming,” which furthered Haines’ commentary.

“Thank you for proving my point. People come in a variety of shapes & sizes. Some people have conditions where their stomachs swell. Some people fight so hard to have a baby & stay quiet to protect themselves on their journey,” Haines wrote.

Haines and Shifrin are parents to Alec Richard, 4, Sandra Grace, 2, and Caleb, 8 months.