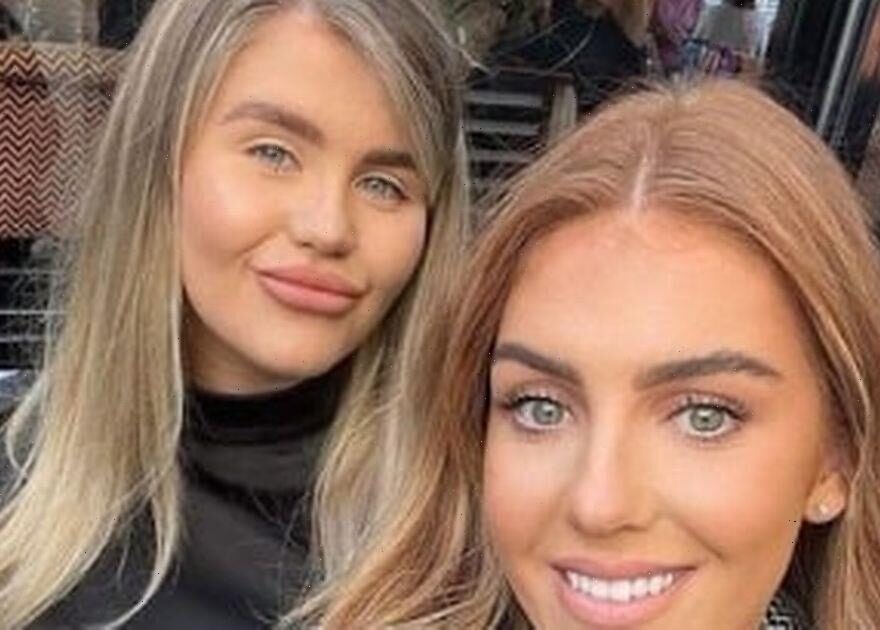 Gogglebox stars Abbie Lynn and Georgia Bell shared a snap on social media after a day out in Durham.

Georgia and Abbie are usually seen sitting on their sofa as part of Channel 4’s Gogglebox, where they watch everything from Strictly Come Dancing to Married at First Sight.

Now Abbie, 21, has taken to Instagram to share a stunning photo of the two outside what appears to be a bustling bar.

“Got my sidekick back after the longest 10 months,” she wrote in the caption, referencing Georgia’s new baby son Hugh who was born in July.

Abbie wore a black and white patterned blazer with a fresh and glowy makeup look, while new mum Georgia stunned in a black top with a white chunky bag and her long blonde hair down.

“It’s good to be back love you forever,” Georgia wrote in the comments alongside many fans sharing positive messages.

Apprentice star Aaron Willis wrote: “This could get messy, enjoy.”

Georgia shared a similar shot on her own Instagram that featured another friend while also uploading a portrait shot of herself with the caption, “Last Saturday’s vibe was champs & ruffles.”

This comes after Georgia introduced her baby to fans while filming the popular show.

Sitting crossed-legged on the sofa with baby Hugh in her arms, close friend Abbey looked in awe as Georgia sat nearby, clad in black leggings and a green hoody.

On Instagram, the star wrote: "Our beautiful boy has made his entrance.

But being a mum in the public eye is not without its detriments, as Georgia soon found out after sharing a snap of Hugh in his car seat.

In the caption, she wrote: “The filter is needed today.

Some fans took issue with the positioning and said it was the wrong way, causing Georgia to hit back.

In reply, she scathed: "For everyone picking faults his car seat is rear facing if you actually watch the video."

The star, posting during a day of record temperatures in the UK, added: "Mind your business people. I'm actually far too hot for the BS."