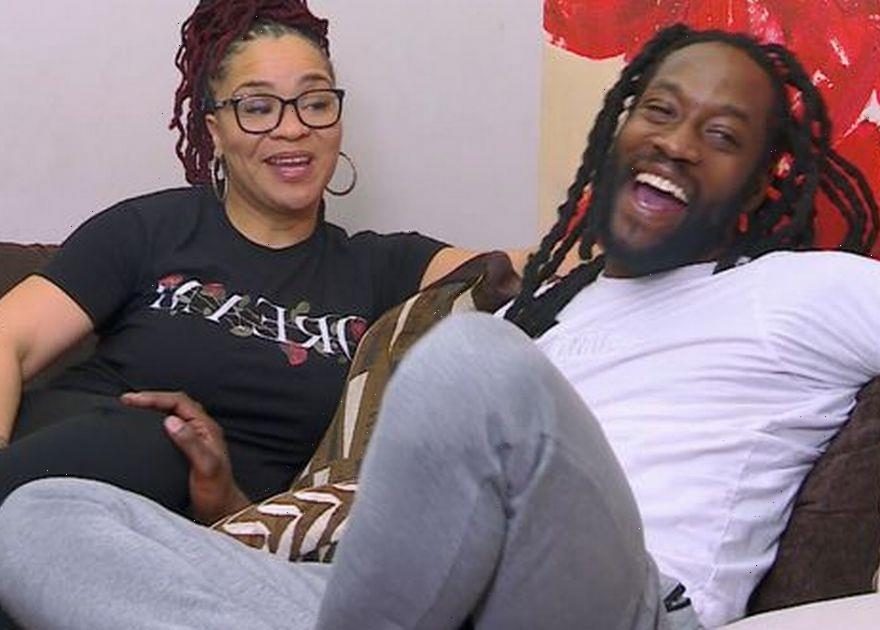 Gogglebox star Marcus Luther may be best known for his time in front of the telly, along with partner Mica – but in real life, he’s far from a couch potato.

Used to charming national audiences each week with his hilarious commentary on the Channel 4 programme, Marcus is actually a professional boxing coach.

And he even coaches his boxer son Shiloh Defreitas.

Though the couple are sometimes seen on-screen with Mica’s daughters Sachelle and Shuggy, the couple also have two sons who don’t pop up on the programme.

Marcus was spotted training with Shiloh at The Boxing Gym in London.

The TV expert often shares snaps of his personal life on his social media pages, including pictures of him decked out in workout gear at the gym.

Marcus shared a snap of him and Shiloh in the ring, surrounded by boxing equipment.

Writing alongside the snap, the Gogglebox favourite penned: “This is for those who DM me asking what I do in my day-to-day life.

"I train fighters! This is my son, watch out for this kid. Soon you’ll see him everywhere, trust me on that."

And judging by the hashtags Marcus added for the Olympics, Commonwealth Games and European Championships, he has high hopes indeed for his boxing prodigy.

Marcus also shared a short video clip of him and his younger son dancing at the gym, and wrote alongside: "When you’re out here trying to be the coolest dad in the world."

The duo are getting down to a rap song, both in gym-ready tracksuits.

Meanwhile, Marcus’s wife Mica makes a living as a hairdresser at the salon she owns.

She recently returned to work after months of the salon being forced to close due to pandemic restrictions.

Sharing a shot of her relaxing on a couch in the salon window and holding up peace signs, Mica wrote: "Big Meesh is back out of retirement.

"Gotta ease myself back in though – not 21 again naa meen, I got a bit too used to lying down and watching tv at home – Gogglebox has spoiled me rotten."

But Mica’s business isn’t the only one to be affected by Covid-19 – The Boxing Gym has also suffered numerous closures.

Marcus shared a snap to the gym’s official Instagram page, typing: "Most of them are out of shape but it was lockdown!"

Mica clearly shares Marcus’s high aspirations, sharing the snap of Shiloh and his dad to her own account and writing: "Awww look at my son and my boo after working on the combinations that’s gonna buy me the five-bed house with the en-suites on Endz.

"So I can get off their damn back."

The lovebirds first appeared on Gogglebox back in 2018, and regularly have fans in stitches with their brutally candid commentary.

Marcus has recently been in a bit of hot water on the show as it was revealed he has a backlog of parking tickets.

He cheekily said on Gogglebox: "I’ve appealed my parking tickets on the grounds I’ve got too many."

The fan-favourite then asked Mica for her card to pay them off – but she told him where to go pretty swiftly.

Good luck with that, Marcus!