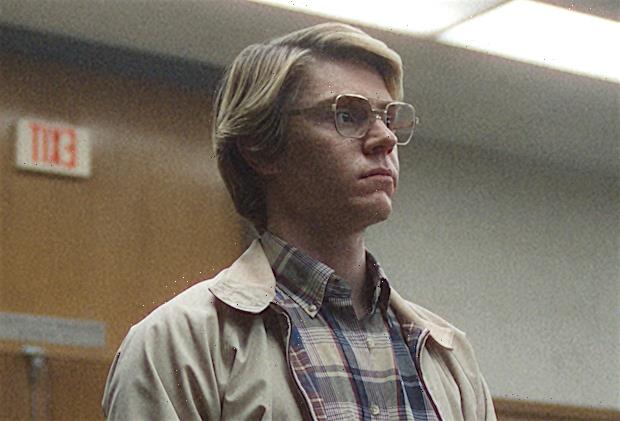 Evan Peters struck gold this year at the Golden Globes: The American Horror Story veteran won the Globe for best actor in a limited series for playing the title role in Netflix’s Dahmer.

Peters thanked Netflix, executive producer Ryan Murphy, the cast and crew and his family and friends before adding: “Last and most importantly, I want to thank everyone out there who watched this show. It was a difficult one to make, a difficult one to watch, but I sincerely hope some good came out of it.” He topped fellow nominees Taron Egerton (Black Bird), Colin Firth (The Staircase), Andrew Garfield (Under the Banner of Heaven) and Sebastian Stan (Pam & Tommy) in the category.

Dahmer (full title: Dahmer — Monster: The Jeffrey Dahmer Story) starred Peters as the infamous serial killer, who murdered and mutilated 17 men in Wisconsin between 1978 and 1991. (Dahmer was also nominated for a Globe this year for best limited series.) The series tried to shine a light on Dahmer’s victims as well as the law enforcement blunders that let him go on killing for so long. 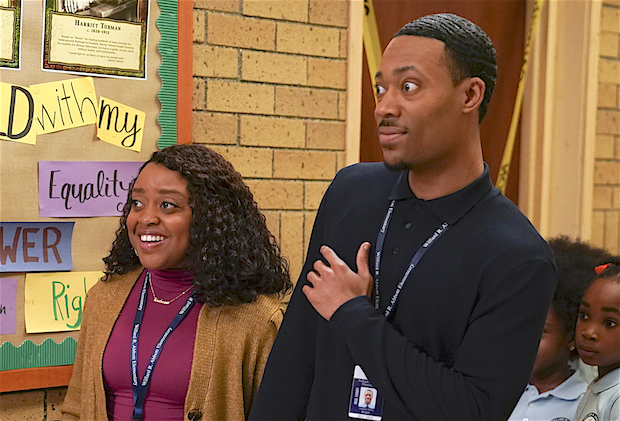 Niecy Nash co-starred as Dahmer’s neighbor Glenda Cleveland, with Richard Jenkins and Molly Ringwald as Dahmer’s father and stepmother. Murphy co-created the series as well as serving as an EP. The 10-episode series debuted on Netflix in September, topping the streaming charts while also drawing significant backlash from the families of Dahmer’s victims. Murphy pushed back on the criticism, saying: “What are the rules now? Should we never do a movie about a tyrant?”

This is Peters’ first win at the Golden Globes. He also won an Emmy in 2021 for his role opposite Kate Winslet in the HBO limited series Mare of Easttown.