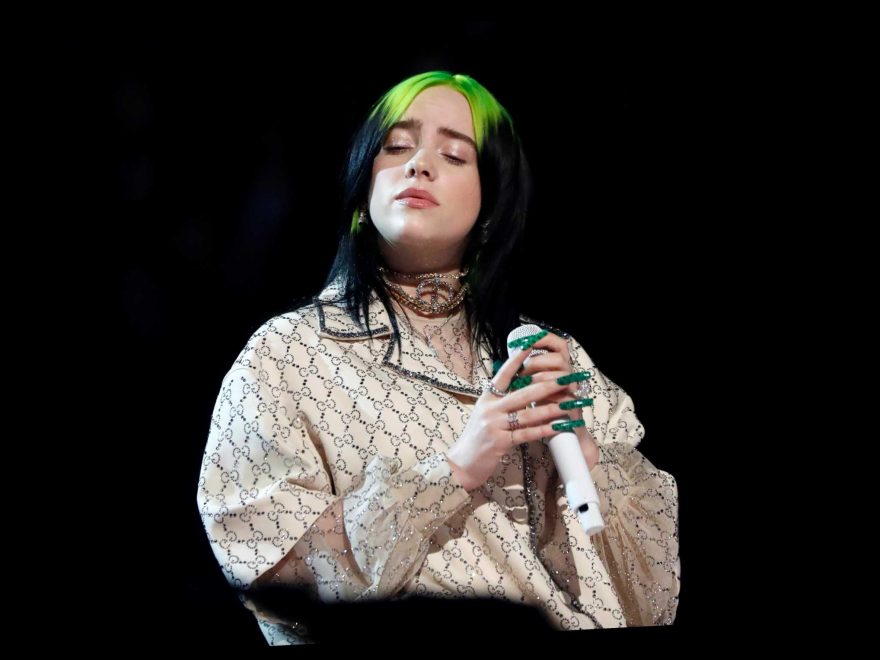 THE Grammy Award ratings have hit an all-time low.

Despite being the biggest night in music, the ceremony failed to draw in crowds with only 18.7 million viewers tuning into CBS on Sunday night. 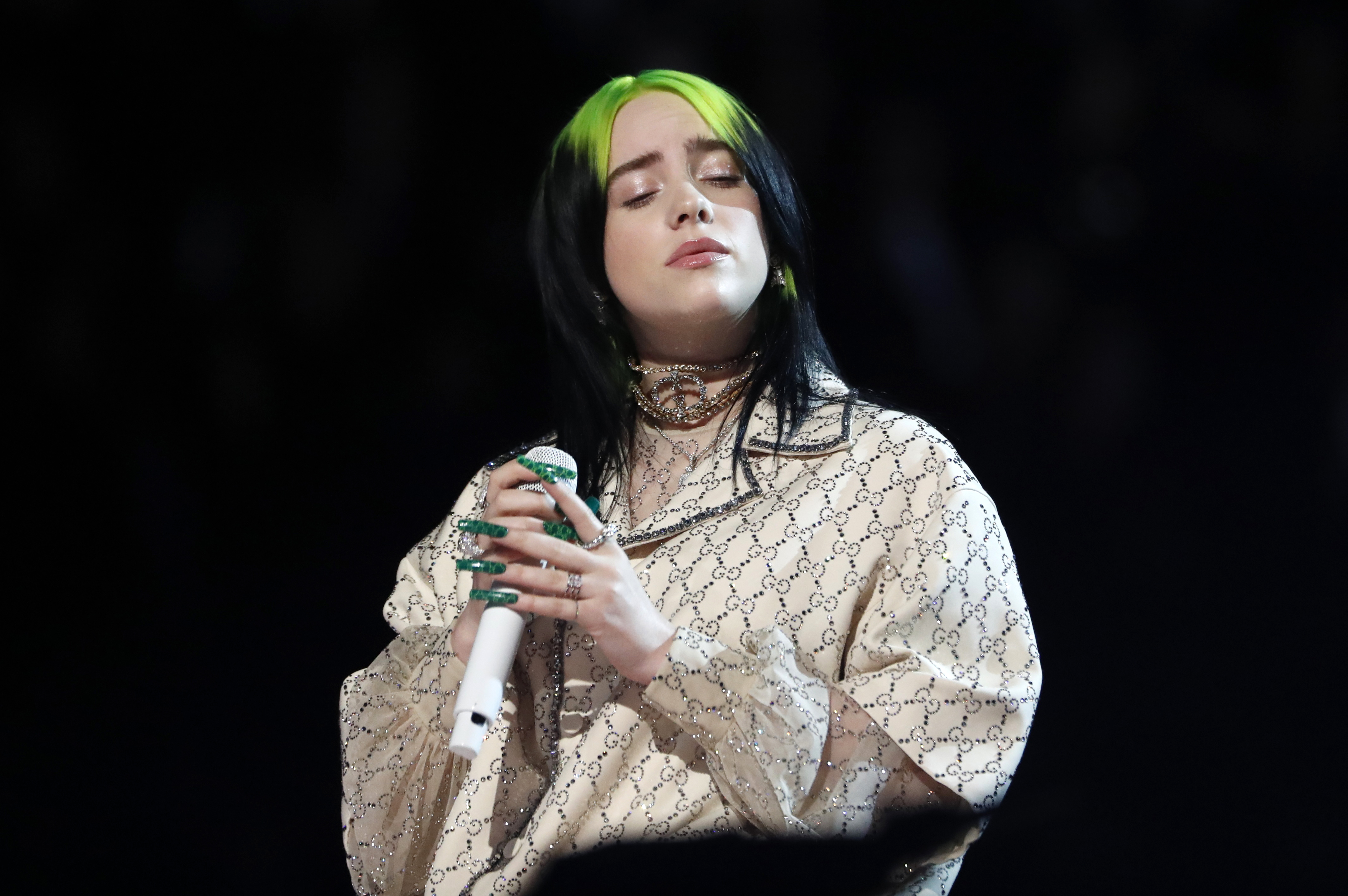 The figures are shockingly different to those from 2012, with 39.9 million fans switching on their TV sets for the three-hour awards.

The ceremony saw the likes of Ariana Grande, Camila Cabello and Lizzo steal the show with stunning live performances at the Staples Center.

Three-time Grammy winner Lizzo kicked things off with a powerful rendition of her single Cuz I Love You before giving a typically energetic performance of her hit, Truth Hurts. 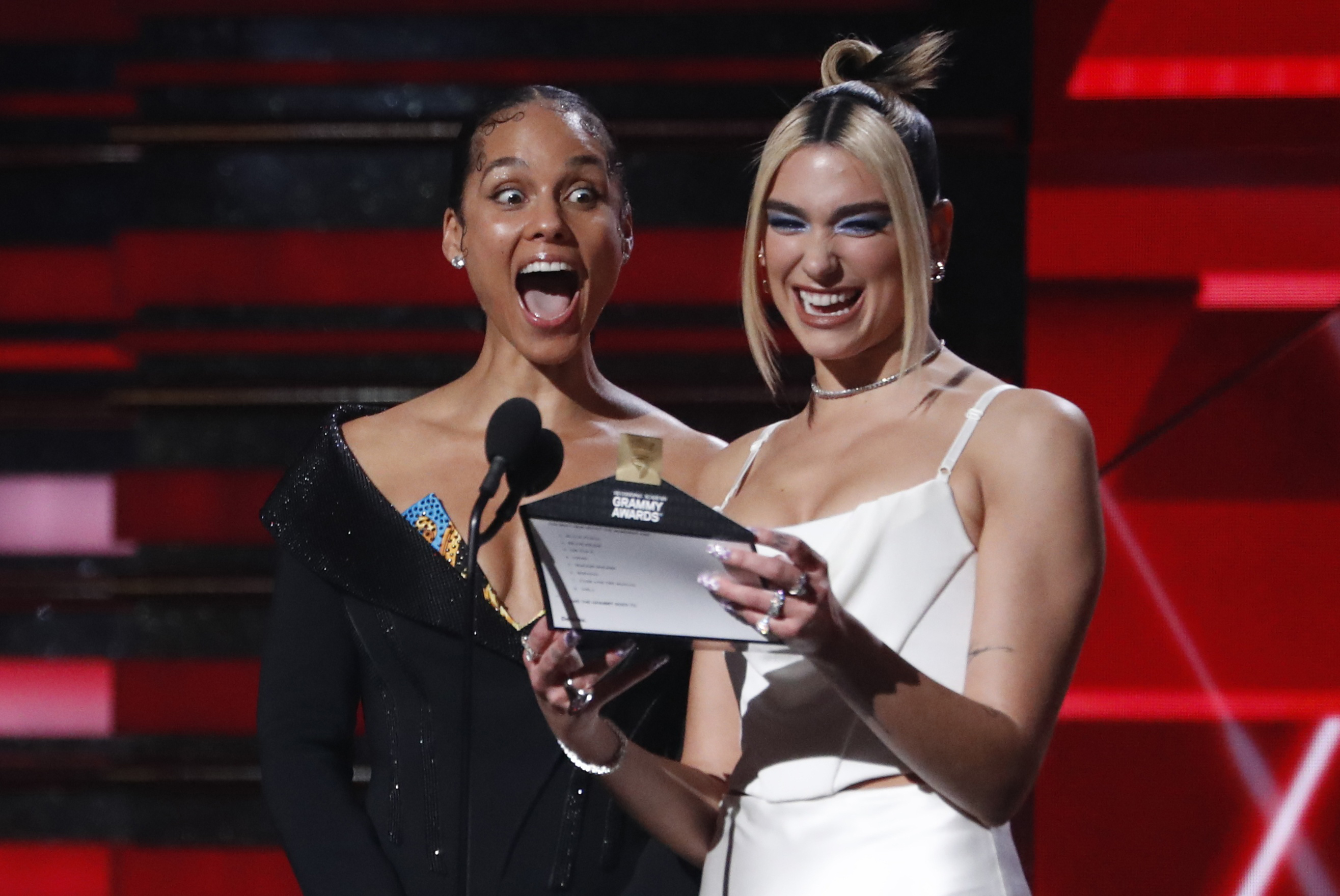 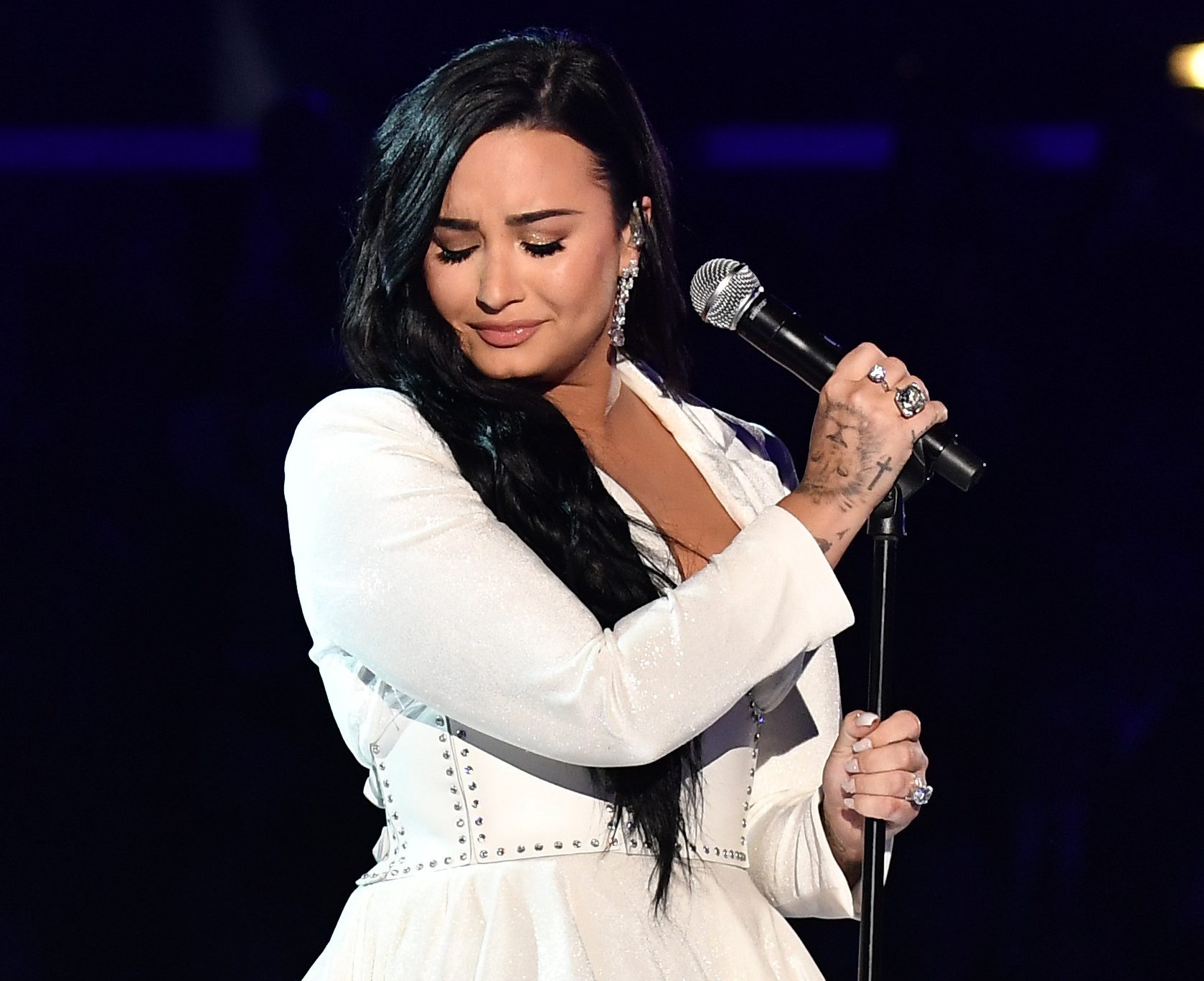 The likes of Gwen Stefani, Blake Shelton, The Jonas Brothers and Tyler, The Creator also took the stage on the night.

However, it was Billie Eilish who trumped all competition as the singer walked away with five gongs on her record-breaking night at the awards show.

The 18-year-old was named Best New Artist and also walked away with Album of the Year, Record of the Year, Song of the Year and Best Pop Vocal Album. 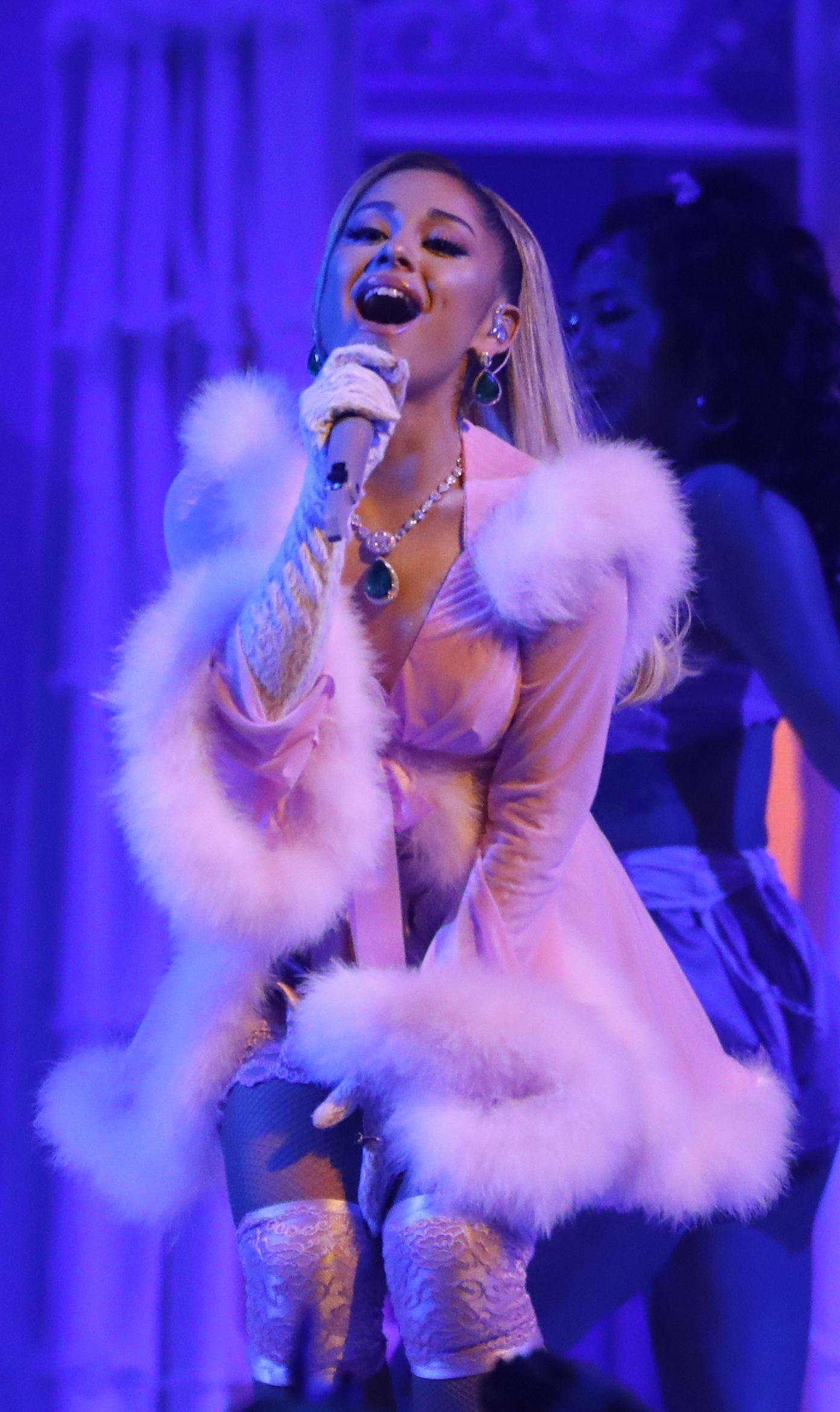 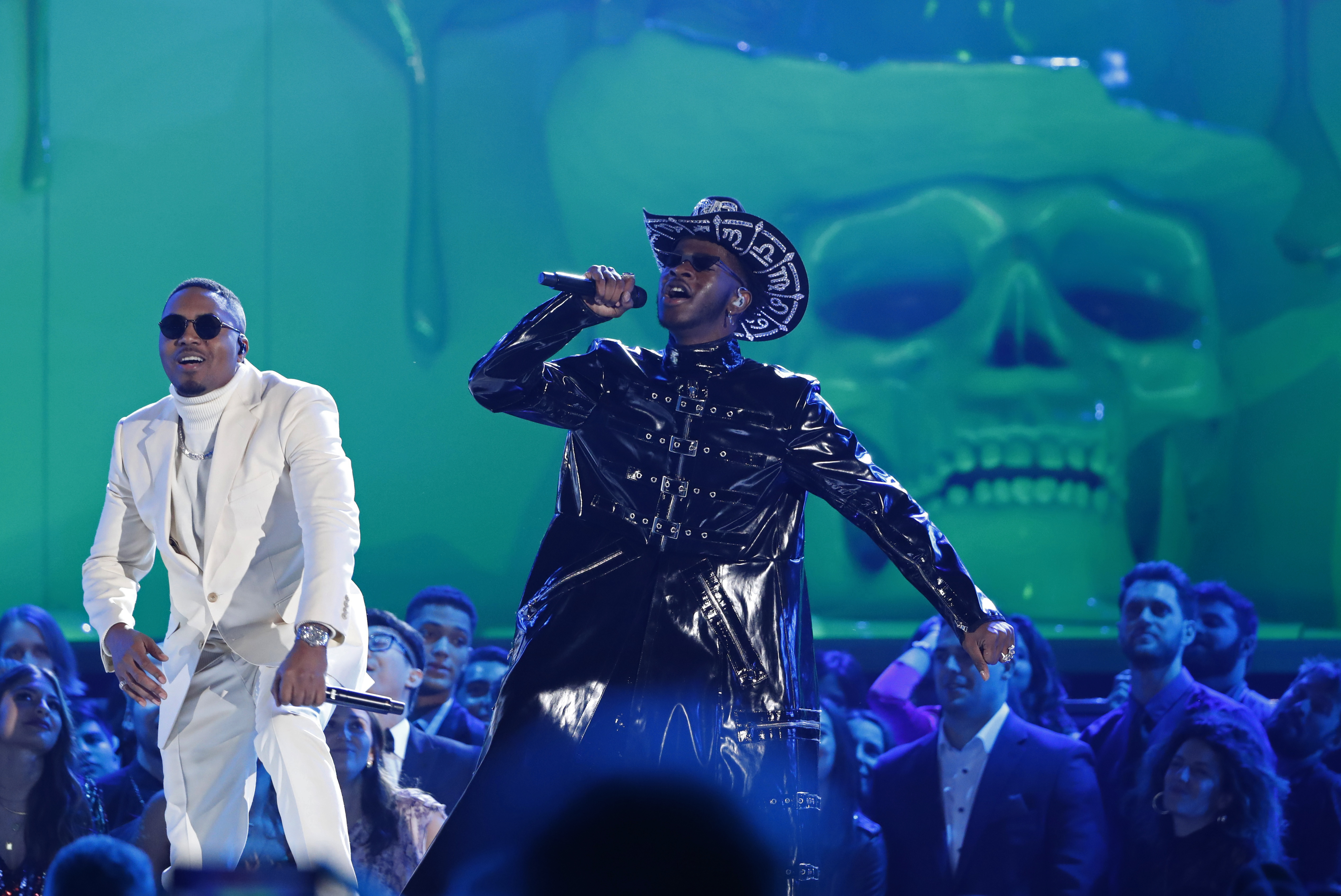 It now makes the Bad Guy singer the youngest person and the first female artists to win all top four awards at the event.

Ahead of her Album of the Year win, the songstress was spotted mouthing "please don't be me" to the camera.

Standing alongside her brother and collaborator Finneas on stage, she said: "Can I just say I think Ariana deserves this.

"Thank U Next got me through some sh*t. I think it deserves more than anything in the world, I love you so much.

"I’m not going to waste your time, I’m really not."