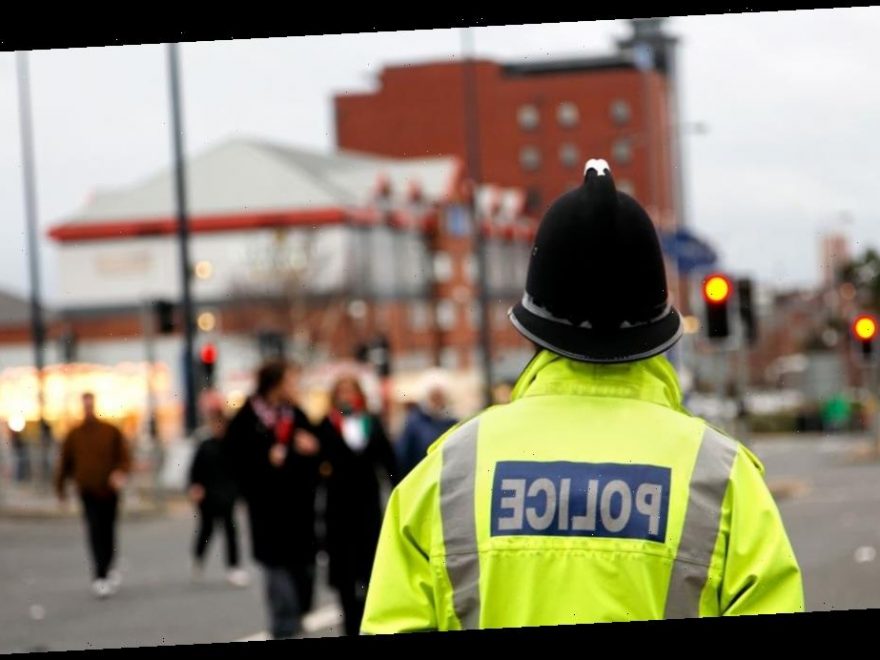 Police were deluged with nearly 500,000 call-outs to deal with mental-health crises in the last 12 months.

Data uncovered by think tank Parliament Street shows incidents have rocketed by
20 per cent since 2016.

"We are concerned too many people are being directed to police where they should instead be receiving expert support from healthcare professionals.”

The Metropolitan Police had most mental health call-outs in 2019 with 39,584.

In November 2018 the Inspectorate of Constabulary claimed police had been “left to pick up the pieces” of a “broken” mental health system.

The watchdog had “grave concerns” about the extent officers were involved in mental health call-outs.

“Tackling the surge requires every officer to be trained so victims are treated with the highest standards of care.”

A Government spokesman said: “We are giving police the resources they need, providing the biggest funding increase in a decade.

“The Government is ploughing money into mental health services, which will relieve the pressure on the police.”