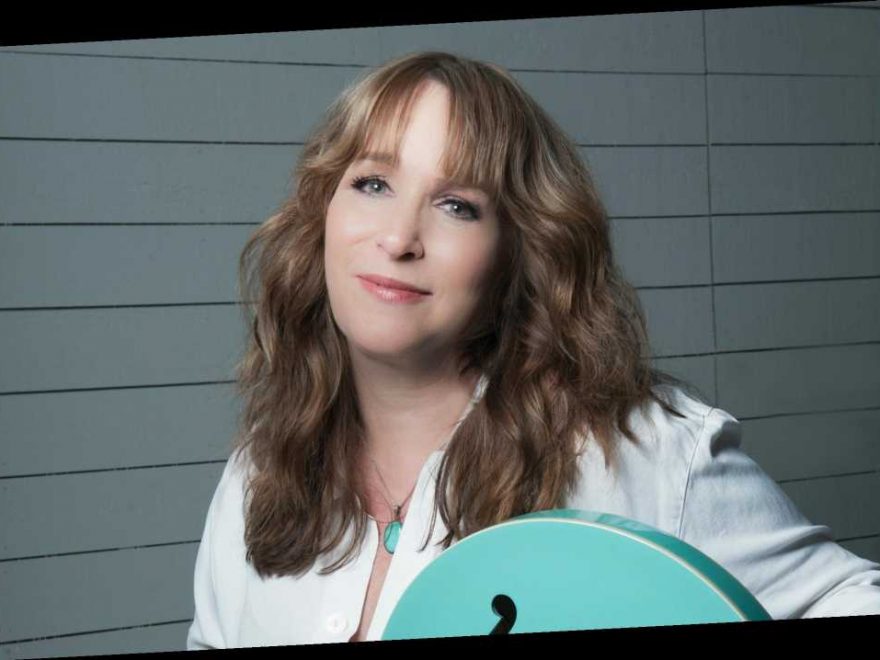 Songwriter Gretchen Peters, whose formidable catalog includes Martina McBride’s “Independence Day,” pays homage to one of her songwriting heroes with the forthcoming album The Night You Wrote That Song: The Songs of Mickey Newbury. Due May 15th on Peters’ Scarlet Letter Records, the LP was cut at the historic Cinderella Sound Studios near Nashville, where Newbury recorded several of his noteworthy and influential LPs including 1969’s Looks Like Rain and his highest-charting album, 1971’s Frisco Mabel Joy.

Peters’ tribute includes her stripped-down takes on a dozen Newbury classics, including the psychedelic pop hit “Just Dropped In (To See What Condition My Condition Was In),” a Top Five hit in 1968 for Kenny Rogers and his band the First Edition. Guests on the album include Buddy Miller, Cinderella studio founder and legendary guitarist Wayne Moss, and Country Music Hall of Fame member and harmonica legend Charlie McCoy. In advance of the release, Peters has issued her mesmerizing take on “The Night You Wrote That Song,” the closing cut from Newbury’s 1979 LP The Sailor.

“In sifting through all the Mickey Newbury songs I could get my hands on, there were only two criteria for inclusion on the album: did I love it, and did I think I could bring something of myself to it?” says Peters in a release. “I decided early on that I didn’t want to make an album of Mickey’s hits; that opened up the potential field to his late-career songs, which took a decided turn towards folk, and obscure early songs, as well as hits.”

A 1980 inductee into the Nashville Songwriters Hall of Fame (into which Peters was inducted in 2014), Newbury died in 2002 after battling emphysema.

Gretchen Peters – The Night You Wrote That Song: The Songs of Mickey Newbury track list: