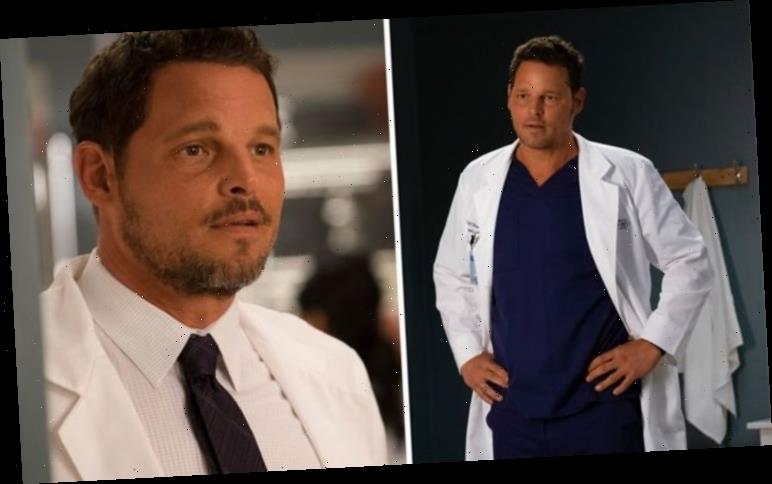 Grey’s Anatomy’s latest series has been filled with numerous shows topping moments from the car crash into Joe’s Bar which injured numerous members of the Grey Sloan Memorial Hospital staff, to Amelia (played by Caterina Scorsone) pregnancy and confusion at who the father is. One character which has been missing from all of the drama, however, is original cast member of the ABC medical drama Dr Alex Karev (played by Justin Chambers) who will be leaving the show for good in season 16, episode 16 on March 5. But how is the beloved doctor going to be written out?

Last year, actor Justin Chambers announced he would be leaving the show after 15 years in the series where he played Dr Alex Karev.

In a statement explaining his decision, he said: “There’s no good time to say goodbye to a show and character that’s defined so much of my life for the past 15 years.

“For some time now, however, I have hoped to diversify my acting roles and career choices.

“And, as I turn 50 and am blessed with my remarkable, supportive wife and five wonderful children, now is that time.” 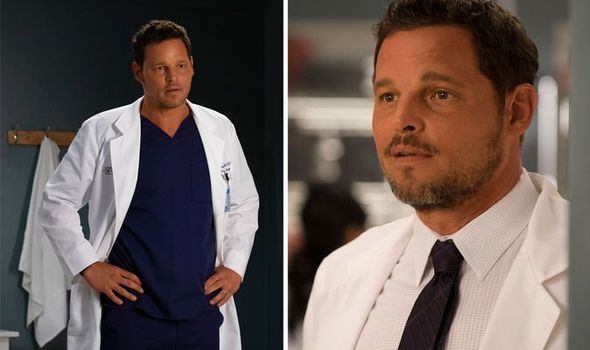 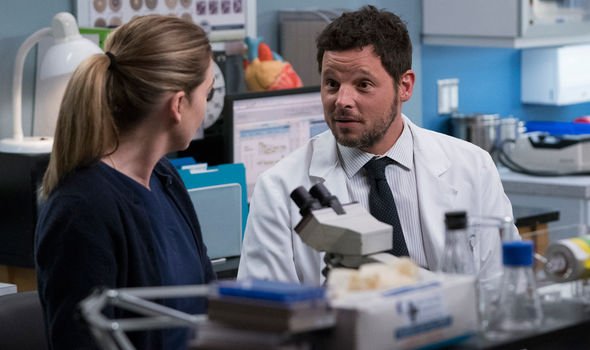 He continued: “As I move on from Grey’s Anatomy, I want to thank the ABC family, Shonda Rimes, original cast members Ellen Pompeo, Chandra Wilson and James Pickens, and the rest of the amazing cast and crew, both past and present, and, of course, the fans for an extraordinary ride.”

Dr Karev was last seen on Grey’s Anatomy back in November but so far, very little has been revealed about his official upcoming storyline.

However, this will all soon change in the next episode entitled Leave A Light On. 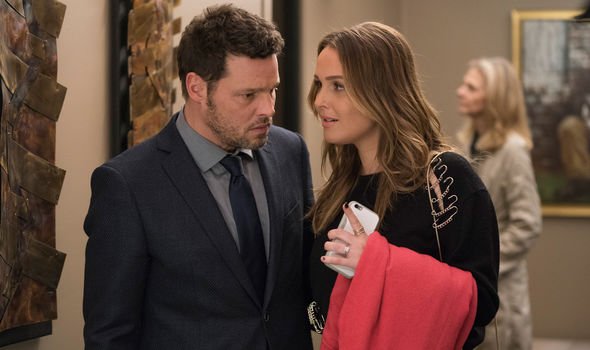 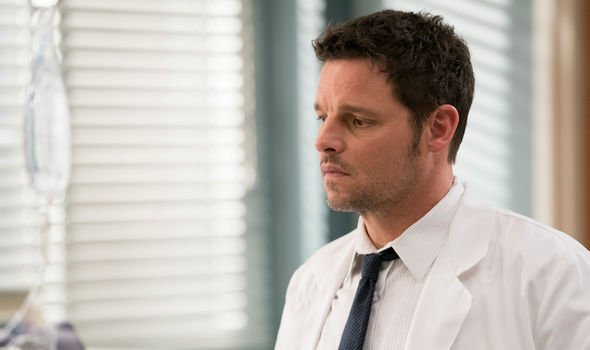 Before he left the hospital, Dr Karev said he needed to take an extended leave of absence to take care of his sick mother.

How and why the doctor will be leaving his job and wife behind are going to be revealed on Thursday, March 5 and in the build-up to the episode, there have been some clues as to why he is going.

In one episode, Alex’s wife Jo (Camilla Luddington) told Amelia he had stopped returning her calls.

She continued to grow concerned for his welfare as he was “going through something”.

In Thursday’s (February 27) episode, Jo finally admitted that Alex had left her.

Through teary eyes, she said: “I think he woke up one day and felt the need to escape his life and me.”

The reasons why he had suddenly decided to get up and go still remain a mystery but more details are expected to be given in the next instalment of Grey’s Anatomy which will air next week.

His departure from the show has caused some concern as without him, there are just three original cast members left.

Actress Ellen Pompeo who plays Meredith Grey, Chandra Wilson’s Dr Miranda Bailey and James Pickens Jr who stars as Dr Richard Webber are the only cast members left who have been in the show since Grey’s Anatomy first started.

During his time on the show, Dr Karev was a surgical intern before becoming department he’d of paediatric surgery.

Before Jo, he was also married to Izzie (Katherine Heigl).