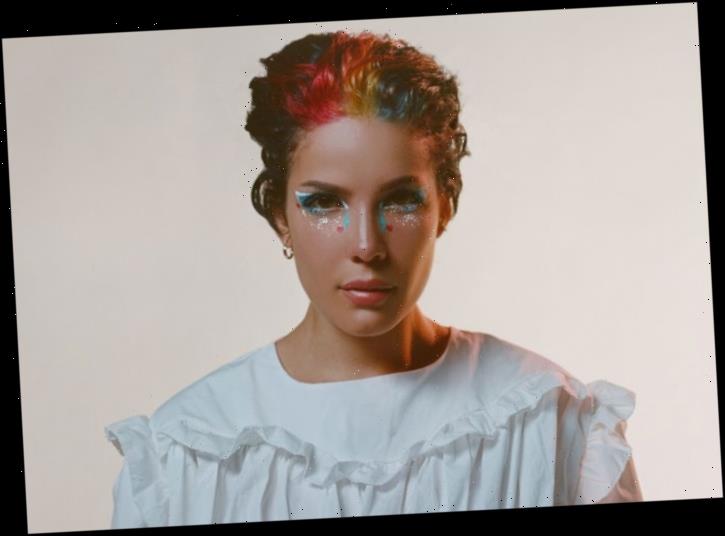 Halsey‘s latest album, Manic, has been certified platinum by the Recording Industry Association of America.

The platinum honor means that album has achieved sales of at least one million equivalent units in the U.S., combining both pure sales and streaming equivalents.

Manic is the first album to be released in 2020 to be certified platinum. The record was only released a little over a month ago, on January 17. Manic is Halsey’s third album and her third to go platinum.

The record has been very well-received by fans and prior to the album’s release Halsey had dropped singles “Finally // beautiful stranger,” “Clementine,” “Graveyard,” “Without Me,” “SUGA’s Interlude,” and “You Should Be Sad.”