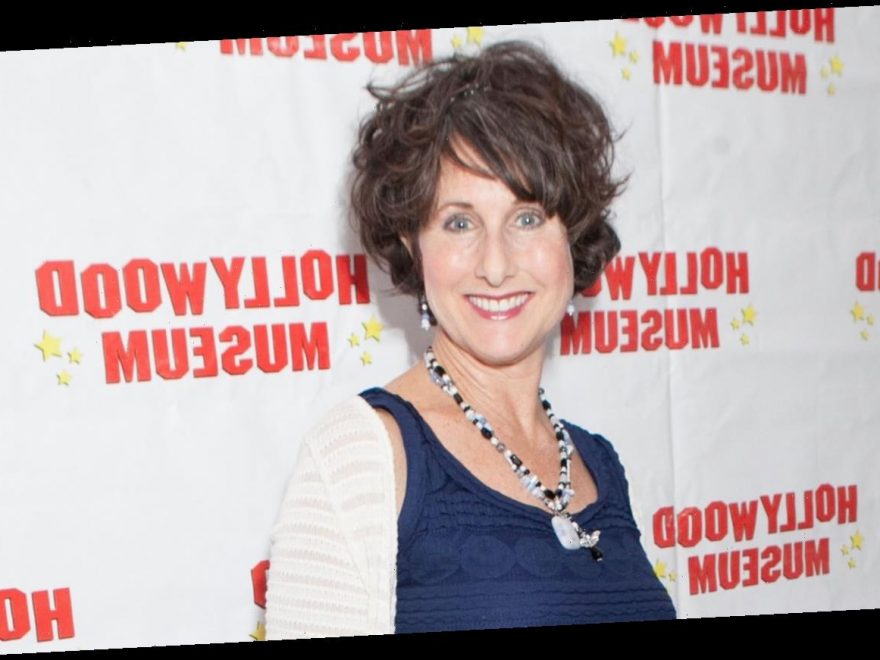 Cathy Silvers had to be helicoptered off a mountain after she broke her leg.

The 58-year-old actress – who played Jenny Piccalo on Happy Days – was biking and hiking with her new boyfriend in Santa Clarita, Calif., when the incident happened, TMZ reports.

While they were rock climbing, Cathy heard a “loud crack” in her leg and could no longer walk.

Her boyfriend then had to carry her downhill for around an hour before he was able to call 911.

After search and rescue was contacted, it was another couple of hours before they were able to find Cathy. A helicopter was sent to locate her and bring her to a hospital.

Doctors put her leg in a cast, discovering that she broke two bones. Cathy Silvers added that her pain was almost unbearable during this whole ordeal.

We hope she heals up quickly!