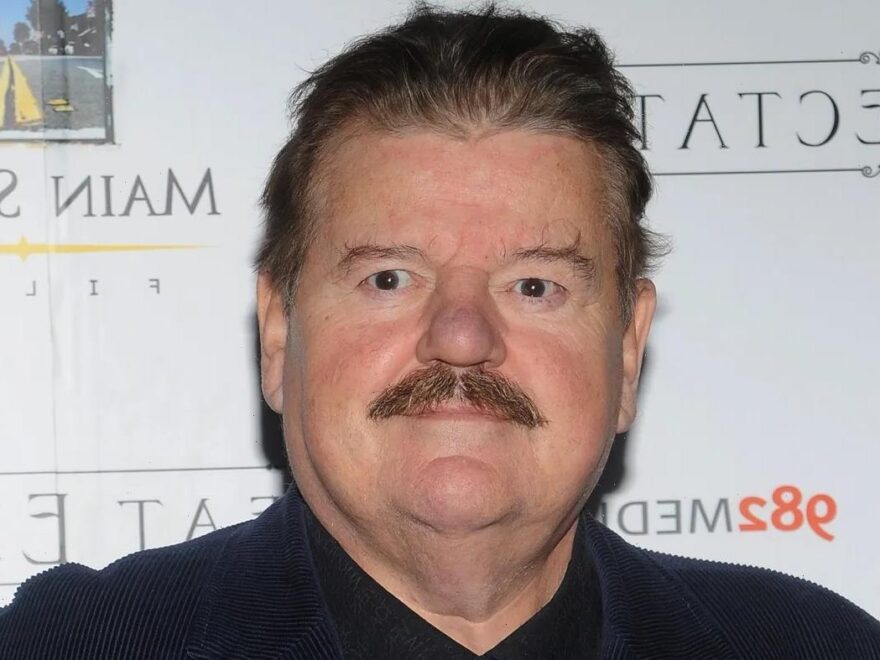 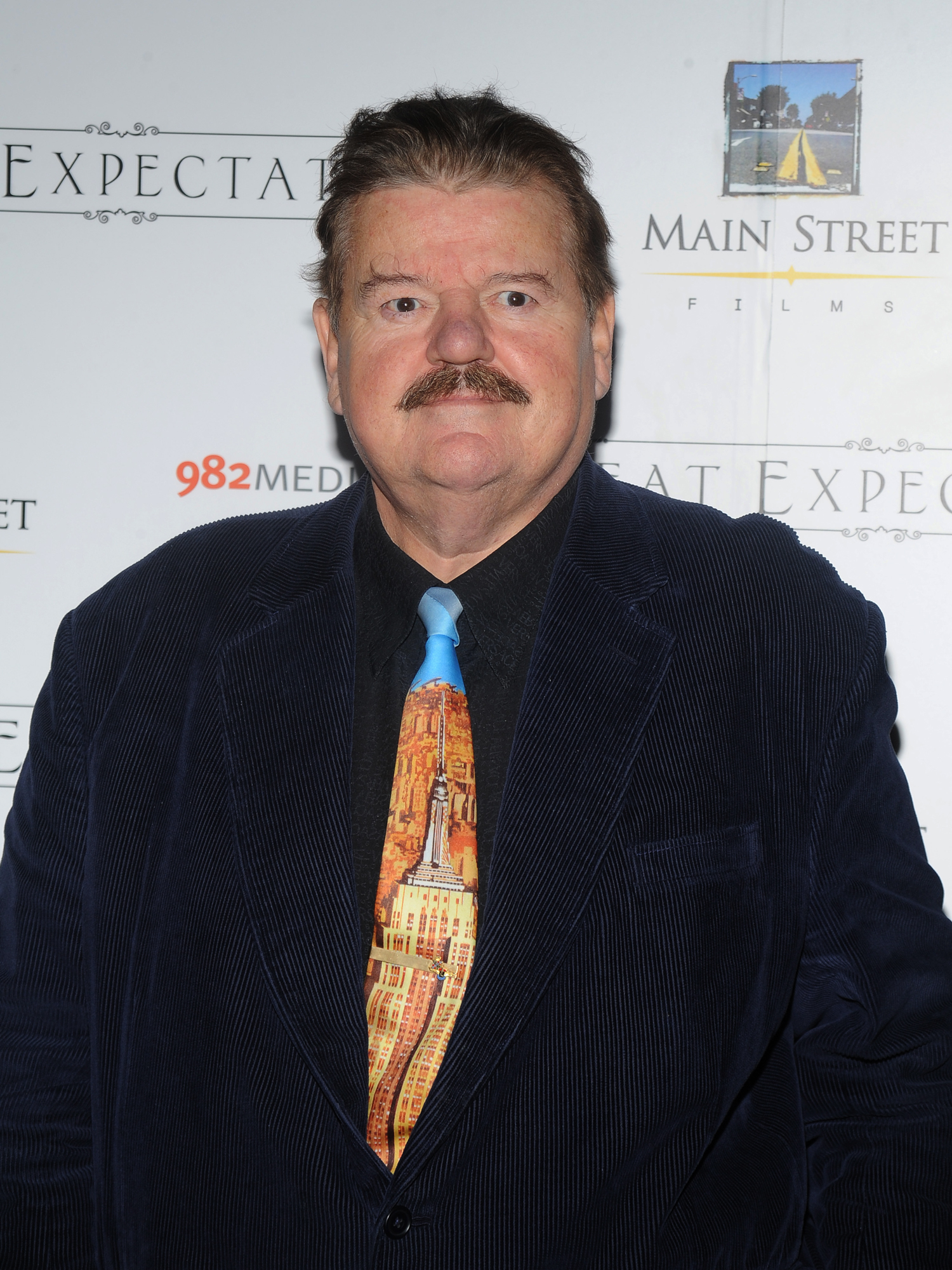 Robbie Coltrane’s official cause of death has reportedly been revealed.

According to multiple U.K. outlets, the actor died following multiple organ failure. The death certificate detailed that Coltrane suffered from sepsis, lower respiratory tract infection and heart block before his passing. It also noted that he was diagnosed with obesity and Type 2 diabetes.

The Harry Potter star, who played Hagrid in the hit fantasy films, passed away at age 72 on October 14. “We can confirm that Robbie Coltrane has died,” a representative for Coltrane said in a statement to Us at the time. “He is survived by his sister Annie Rae, his children Spencer and Alice and their mother Rhona Gemmell.”

Shortly after the news made headlines, the U.K. native’s former costars publicly mourned the loss of the late actor.

Daniel Radcliffe, who starred alongside Coltrane in the Harry Potter films, referred to him as “one of the funniest people” in a statement. “[He] used to keep us laughing constantly as kids on the set,” the Lost City star, 33, recalled to Deadline. “I’ve especially fond memories of him keeping our spirits up on Prisoner of Azkaban, when we were all hiding from the torrential rain for hours in Hagrid’s hut and he was telling stories and cracking jokes to keep morale up.”

He added: “I feel incredibly lucky that I got to meet and work with him and very sad that he’s passed. He was an incredible actor and a lovely man.”

Rupert Grint, for his part, took to social media to pay tribute to Coltrane. “Heartbroken to hear that Robbie is gone. I’ll never forget the smell of cigars and beard glue- a wonderful combination. No one else on this planet could of played Hagrid, only Robbie,” the Servant star, 34, who played Ron, wrote via Instagram. “Just as Hagrid was in the books and films Robbie was in life- warm, compassionate and hilarious. A giant hearted man who was still looking out for us even decades later. Sending love to his family. See you on the other side Bobser.”

Their former coworker Emma Watson honored Coltrane with her own heartfelt message. “Robbie was like the most fun uncle I’ve ever had, but most of all, he was deeply caring and compassionate towards me as a child and an adult,” she wrote on Instagram. “His talent was so immense that it made sense he played a giant — he could fill ANY space with his brilliance.”

Watson, 32, who played Hermione, reflected on her moments on set with the comedian, adding, “Robbie, if I ever get to be so kind as you were to me on a film set I promise I’ll do it in your name and memory. Know how much I adore and admire you. I’ll really miss your sweetness, your nicknames, your warmth, your laughs, and your hugs. You made us a family. Know you were that to us.”

‘Harry Potter’ Stars: Where Are They Now?

Meanwhile, J.K. Rowling opened up about Coltrane’s impact on his loved ones and his fans. “I’ll never know anyone remotely like Robbie again,” the author, 57, shared on Twitter. “He was an incredible talent, a complete one off, and I was beyond fortunate to know him, work with him and laugh my head off with him. I send my love and deepest condolences to his family, above all his children.”

Ahead of his death, the James Bond star gushed about his involvement in the Harry Potter franchise in honor of its 20th anniversary. “I just think it’s an end of an era. It’s ten years of my life,” he said in January. “My children have grown up during this. The legacy of the movies is that my children’s generation will show them to their children. So you can be watching them in 50 years’ time, easy. I’ll not be here. But Hagrid will, yes.”