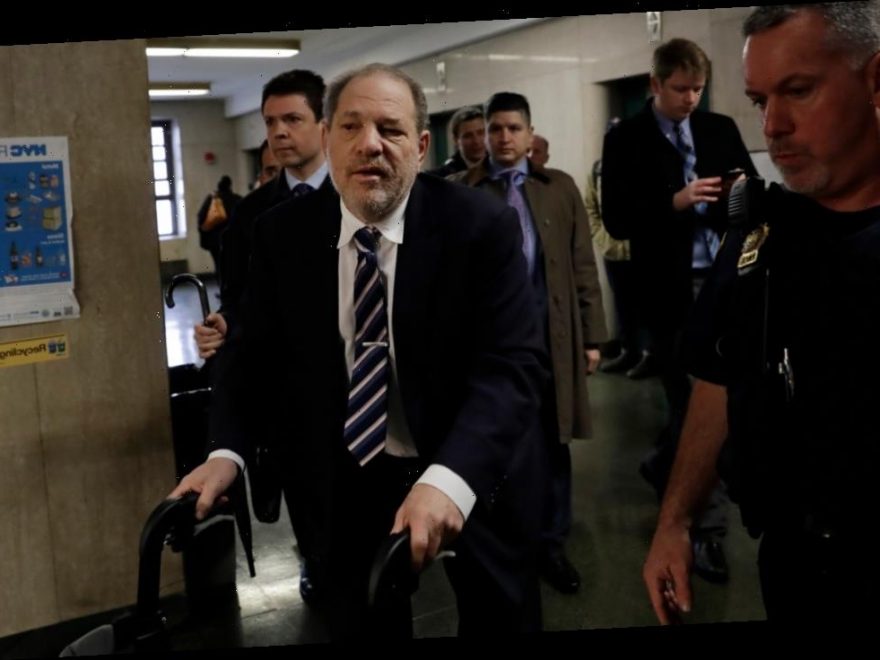 Insisting that Harvey Weinstein “sits here an innocent man,” defense attorney Donna Rotunno began her closing arguments in Weinstein’s rape trial today by imploring the jury of seven men and five women to use their “New York common sense” and disregard whatever “gut feelings” they may have had about Weinstein prior to this trial.

“You don’t have to love Mr. Weinstein,” Rotunno said. “and we’re not here to criminalize morality…The unpopular person needs you the most.”

Weinstein, the 67-year-old former Miramax chief who has been publicly named by dozens of women for alleged sexual misconduct, is on trial in New York State Supreme Court in the cases of just two of those accusers: Miriam Haley, now 42, was a production assistant on Project Runway in 2006 when, she says, Weinstein held her down in a hotel room and forcibly performed oral sex on her; and Jessica Mann, 34, a former actress, model and hairstylist who claims Weinstein raped her in 2013 at the DoubleTree Hotel in Midtown Mannhattan.

Likening the District Attorneys prosecuting the case against Weinstein to producers of a film, Rotunno said that “in their universe, women are not responsible for the parties they attend, the men they flirt with. In this universe they are not even responsible for sitting at their computers and sending messages to men across the country.”

Rotunno suggested that the prosecutor’s case “strips adult women” of their own agency and responsibility, and began laying out the timelines of both Haley and Mann with regard to their interactions with Weinstein, reiterating points the defense team has made throughout the trial: That both women continued to maintain contact with Weinstein after the alleged attacks, including sending friendly emails, seeking Weinstein party invitations and attending those parties, and repeatedly meeting with the man they would later accuse of rape.

Rotunno’s closing statement is continuing now, with the attorney detailing the repeated contacts made by the accusers with Weinstein following the alleged misconduct. For example, Rotunno said, Haley testified that she visited Weinstein at his Soho apartment because she was afraid he was angry she hadn’t accepted a prior invitation to fly to Paris.

Rotunno reminded the jury that Haley had said, when asked why she went to Weinstein’s apartment alone, that “she had no reason not to.”