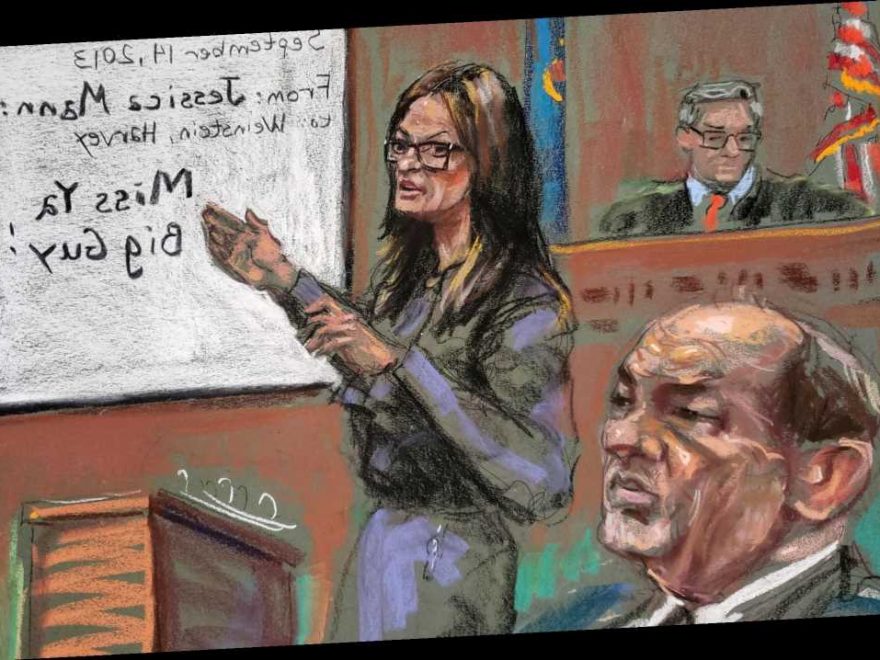 Harvey Weinstein’s lead defense attorney compared her disgraced movie mogul client to Tiger Woods being a “sex addict” as she tried to prove his innocence during closing arguments in the landmark rape trial Thursday.

“Tiger Woods is a sex addict. You don’t see him in a criminal courtroom,” attorney Donna Rotunno told the Manhattan Supreme Court jury. “Being a sex addict and being a rapist are two different things.”

In 2010, the golf great checked into a Mississippi sex-addiction rehab clinic following a notorious sex scandal that caused his marriage with Elin Nordegren to implode.

Rotunno made the reference to Woods after spending hours attempting to discredit Weinstein’s accusers as the #MeToo-era trial moves one step closer to a verdict.

The jury is set to begin deliberations in the case next week.