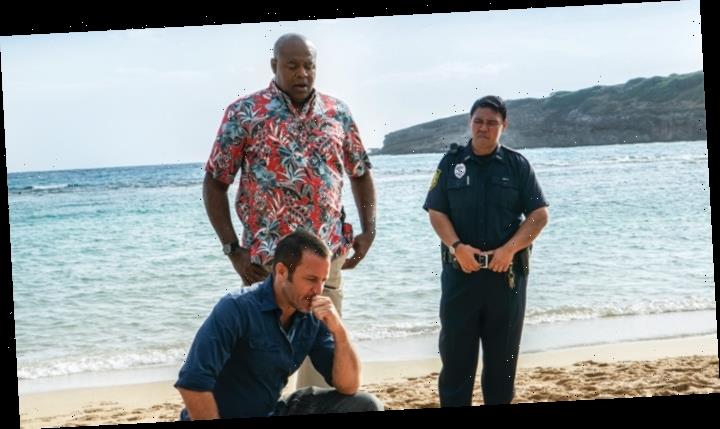 The CBS reboot of “Hawaii Five-O” will end after its current and tenth season. The series will air a two-hour finale on April 3. Upon its conclusion, it will have aired 240 episodes, just shy of the 279 episodes of the original 1968 series.

“It’s never easy to say goodbye to a hit franchise that carried on the legacy of the original with such distinction while establishing its own signature style,” said Kelly Kahl, president of CBS Entertainment. “From episode one, ‘Hawaii Five-0’ has been a huge success for us. Thanks to the amazing talents of the producers, writers, cast and crew, it has played a key role for a decade on our schedule and helped establish our powerhouse Friday night. We cannot be prouder of its quality, longevity and are thankful for the passionate fan-devotion it inspired.”

“’Hawaii Five-O’ has been such a blessing to me and all of the people who have worked on this incredible show,” said Lenkov. “I truly learned the meaning of ‘ohana’ as the viewers embraced us and the people of Hawaii welcomed us with the privilege to film on their shores. I am forever indebted to the creative genius that was Leonard Freeman who gave us such a beautiful story to begin with. And my eternal gratitude to our cast, led by our hero Alex O’Loughlin, the writers, the production team, our CBS ohana, and most importantly YOU, the fans, who allowed us to come to work with pride and made our series such a success. Mahalo.”

Lenkov will remain in business with CBS, as he also currently executive produces the network’s reboots of both “MacGyver” and “Magnum P.I.” He is currently under an overall deal with CBS TV Studios.

Looking ahead to next season, CBS had previously given out multi-season renewals to the comedies “Mom” and “Young Sheldon” last year. Then back in October, the network announced it had renewed the freshman supernatural drama “Evil.”