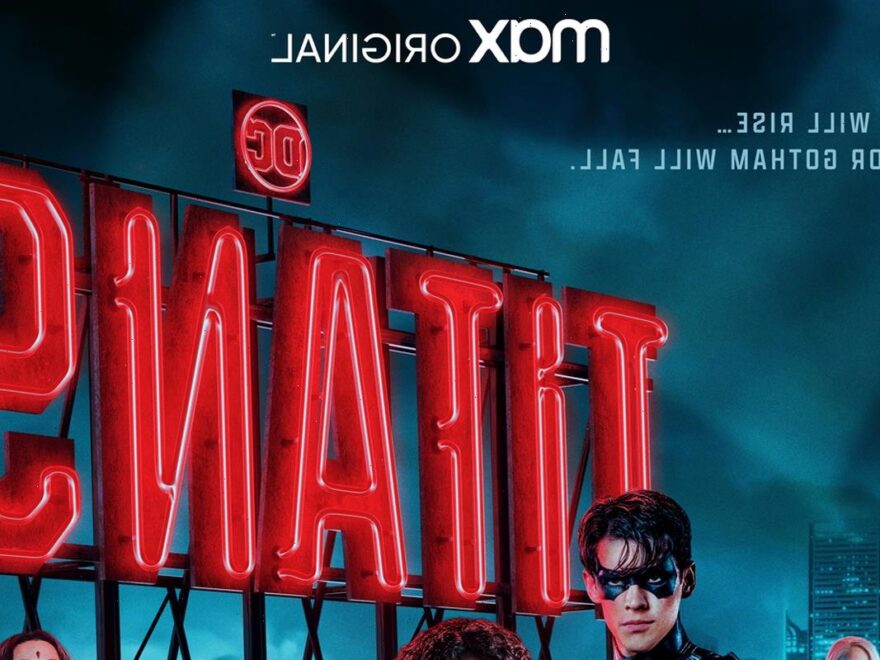 We’re getting our first look at the three new characters being introduced in season four of DC’s Titans!

As previously announced, Joseph Morgan will join as Sebastian Blood, aka Brother Blood, Franka Potente will play May Bennett, aka Mother Mayhem, and Lisa Ambalavanar has been cast as Jinx.

Titans of course follows young heroes from across the DC Universe as they come of age and find where they belong. In season three, circumstances draw our heroes to Gotham City, where they reunite with old friends and face new threats.

While no release date has been revealed yet, Joseph teased in September that fans “won’t have to wait long for Titans.”

There will be a Titans panel at New York Comic Con this weekend, so hopefully we get more info!