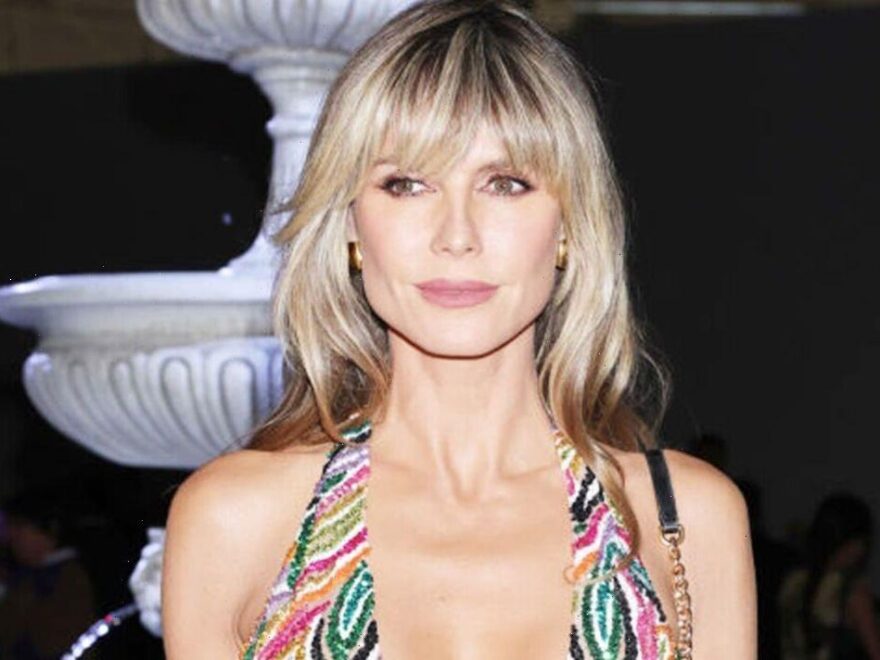 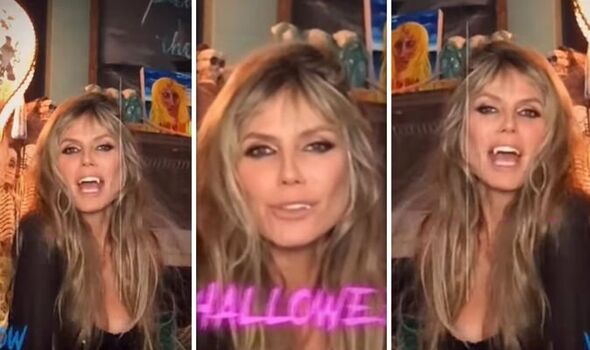 Heidi Klum, 49, is gearing up for her annual world-famous Halloween party after a two-year hiatus due to the Covid-19 pandemic.

While the Americas Got Talent judge has kept the theme of her costume under wraps, she did give her 10 million followers an eyeful, as she unveiled the results of her spray tan on her naked body.

The on-screen star posted a photo that showed the mum-of-four in her bathroom wearing nothing but her underwear.

Heidi covered her cleavage area as she opted to go topless and held down the string of her thong to showcase her tan lines.

Heidi Klum went topless as she showcased her tan lines

Heidi Klum took to Instagram and gave her 10 million followers an update ahead of her celebratory Halloween party, as the former Victoria Secrets model left very little to the imagination.

Heidi Klum opted to go as Princess Fiona in 2018

Like years past, she’s still incorporating a mums the word policy for the 2022 party in New York City on Halloween night.

Heid Klum transformed into a werewolf in 2017

“I only have one look, and I’m going to be very claustrophobic in it,” she said of her costume to E News last month. “And I think — I don’t think, I KNOW, that it will be the best one I’ve ever done.”