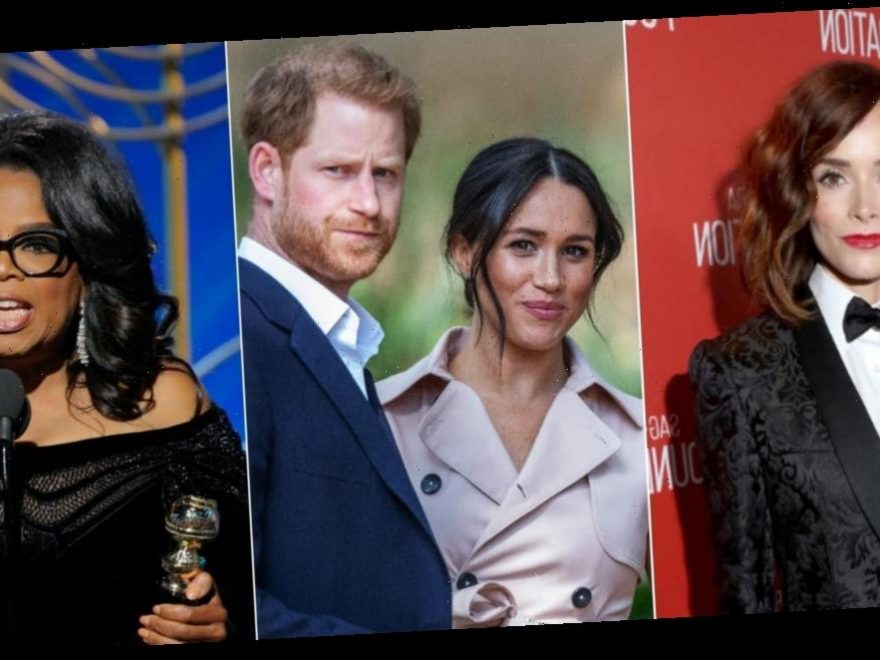 Doria Ragland was there to support the couple in the weeks leading up to their bombshell announcement. 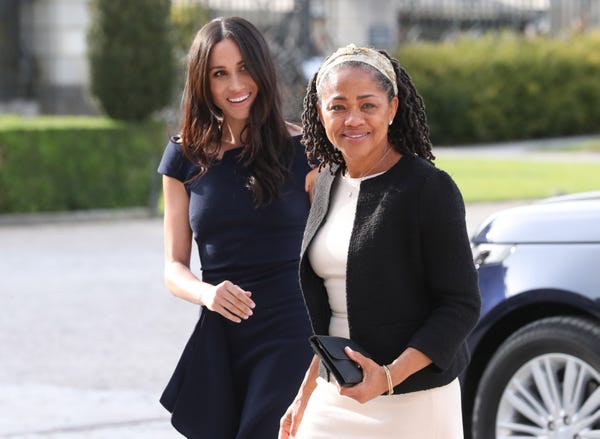 Markle and Harry shocked the British public when they announced they would be spending the Christmas period with the duchess' mother, Doria Ragland, instead of the royal family last year.

The family, who spent a six-week sabbatical on Vancouver Island in November and December, were criticized by the British press, who accused them of "snubbing" Queen Elizabeth.

Behind the scenes, Harry and Markle were drawing up a carefully drafted plan for "Megxit" — meaning Ragland likely lent an ear to the couple during this time.

While the Daily Mail reports Ragland as a "silent influence" on the couple's decision, Ragland herself has yet to speak publicly on the topic. 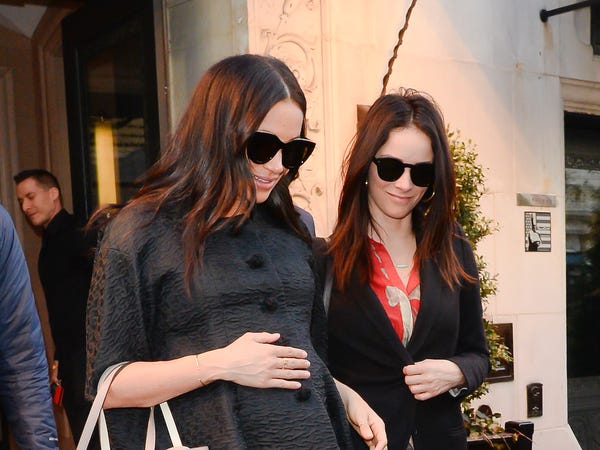 Just days before Harry and Markle first announced their plan to "step back" from their senior roles, they were spotted hiking with Abigail Spencer on Vancouver Island.

According to a report by Vancouver Island News, a young couple met the Duchess of Sussex — who offered to take their photo for them — on a North Saanich trail, with Harry and Spencer.

Spencer and Markle have been close friends since they both appeared on legal drama "Suits" from 2011.

Since then, Spencer has attended both Markle's wedding and her New York City baby shower (pictured above). So it's likely Spencer was confided in for the duchess' latest milestone life event, too.

Oprah Winfrey was one of the first high profile celebrities to speak out in favor of "Megxit." 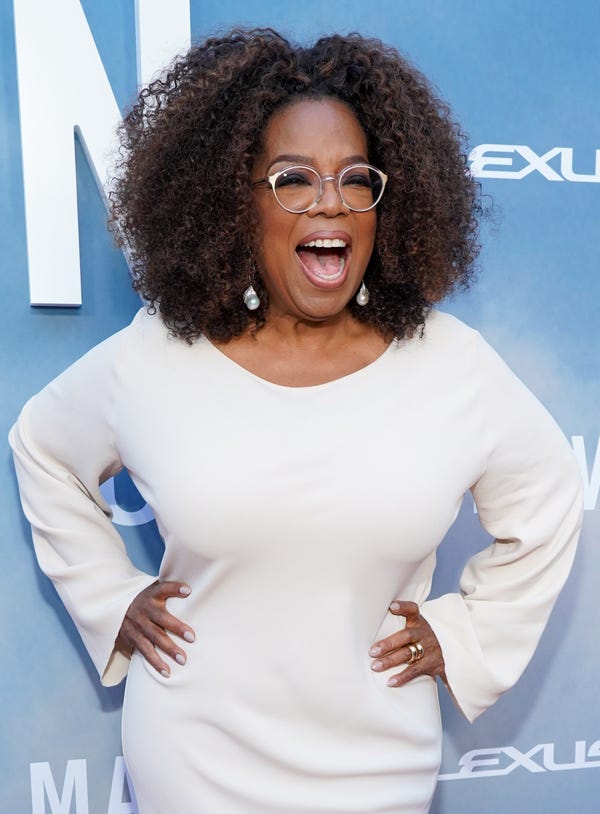 Winfrey appears to be a close ally to the couple. Not only did she attend their royal wedding, but she is also collaborating with Prince Harry on a new mental health documentary series for Apple.

Winfrey spoke to TMZ about Harry and Markle's decision to leave the royal family back in January.

"The last line of his [Harry's] statement where he said that he had to make the decision to back away from his family in order to move forward in peace with his new family. I mean, I don't know how they came up with those words, but who doesn't feel that?" Winfrey said.

"Who doesn't feel what it takes to make that decision, to give up everything you've known in your whole life to say, 'I'm going to choose this new life and what I believe to be the truest vision for myself,'" she added.

"Who are any of us to stand in judgment of that? That's what I think about that."

Gayle King also shared her support in the same interview. 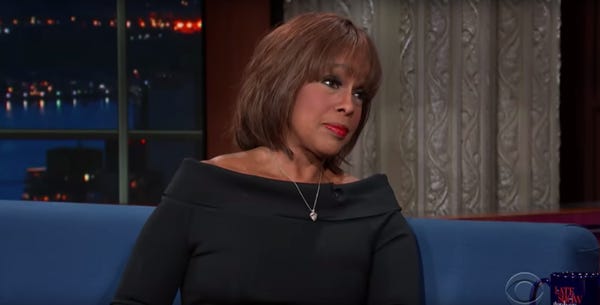 King, who is also close friends with Markle, was with Winfrey when she spoke to TMZ — and she had some of her own comments to share on the matter.

"They didn't make the decision in a vacuum. There were a lot of conversations. That's why I thought it was very unfair to say that the Queen was blindsided," King said.

"That whole media story about how they were blindsided, that's just not true, because everyone has known for months that this was happening."

Although King and Winfrey never confirmed whether they were in on Harry and Markle's decision, King's comments could suggest they were aware of "Megxit" before the rest of the world.

Keleigh Thomas Morgan, a partner at PR firm Sunshine Sachs, helped Harry and Markle promote their latest private project in the US. 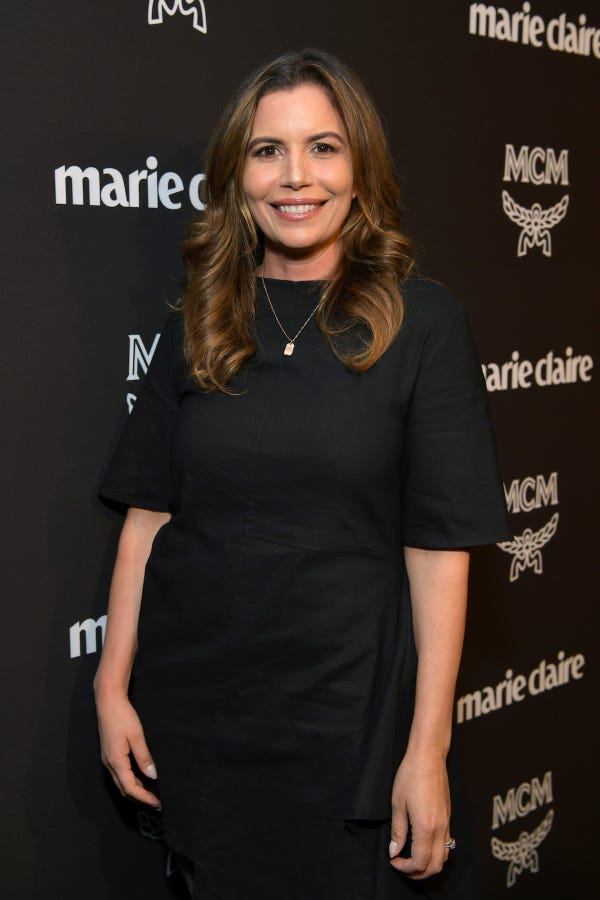 A spokesperson for the Duke and Duchess of Sussex confirmed to Insider back in September than the couple had hired PR firm Sunshine Sachs to help with Harry's Travalyst initiative (which he has continued working on in a private capacity).

"Travalyst is a global organization with a multi-region launch, with global corporate partners, and multiple media agencies," the spokesperson said.

"Sunshine Sachs helped us with media outreach in the US."

According to the Daily Mail, Keleigh Thomas Morgan, a partner at Sunshine Sachs — which represented Markle when she was on "Suits" — has worked closely with the couple on their new non-profit organization.

British Vogue editor-in-chief Edward Enninful could be seen as subtly supporting Markle's choice to drop her title after posting a previously unseen video. 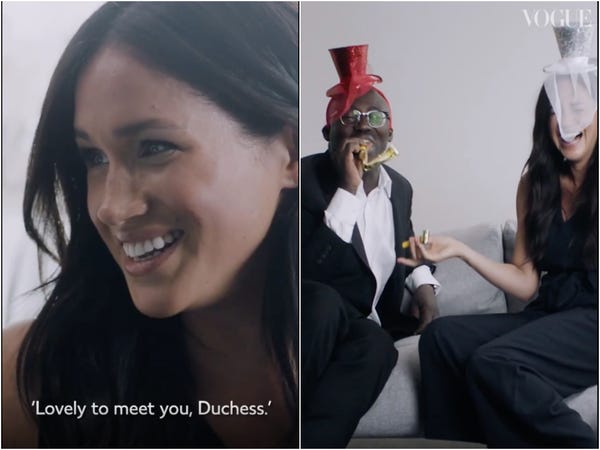 Although Enninful has not publicly spoken about "Megxit," he did chose to share a previously unseen video of himself and the duchess discussing her title after she announced she would no longer use it.

In the video, filmed in London back in August but posted earlier this month, Markle and Enninful recalled their first meeting as they prepared to work together on the magazine's "Forces for Change" issue.

"I remember walking into Kensington Palace and I was so excited," Enninful said in the clip.

Markle laughed at this, before adding: "Yeah!"

Enninful has also shown support for Markle's work as a private citizen, as he even created a "Forces for Change" event, inspired by the Vogue issue she guest-edited, which will be held in London in March.