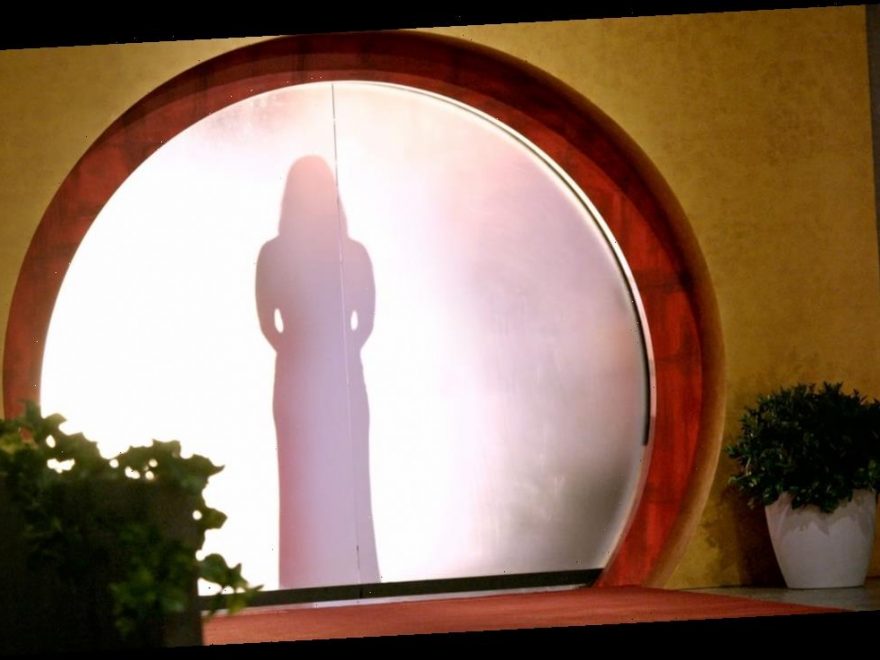 Spoilers ahead for Episodes 1-5 of Love is Blind Season 1. After several happy engagements, Love is Blind has weathered its first breakup. And hoo boy, was it an ugly one.

In Episode 4 of the wild new Netflix dating show, Diamond and Carlton officially split after an explosive argument. Though Carlton was somehow completely fine with getting engaged to someone he’d never met face-to-face, he was still too nervous to open about his sexuality to Diamond before proposing because he was afraid she would reject him — an understandable fear, considering her eventual reaction. Still, he felt it was important that they have a conversation about it, so as soon as they headed off for vacation with the other couples, he sat her down to explain that he’s dated both men and women in the past. Unfortunately, Diamond didn’t take it well.

Though she was initially calm and decided to take the night to think, things escalated the next day. Diamond didn’t seem to understand that Carlton being attracted to men doesn’t mean he can’t also be attracted to women (or any other gender for that matter). After she accused him of "play[ing] the experiment," the situation quickly went downhill. The two fired shallow insults at each other and Diamond threw a drink in Carlton’s face. After that, she walked away and never returned.

"I feel like both of our hearts and who we truly are got overshadowed by assumption, defense, and pride," Carlton said in a confessional. Maybe so, but based on their Instagrams, it doesn’t seem like they’ve reconciled their differences.

First of all, they don’t follow each other, and they both seem to be living their own lives. According to her IG bio, Diamond is no longer an NBA dancer, and she recently got involved in non-profit work with an organization called Charge Up that supports cancer survivors who face social and economic hurdles.

Carlton, meanwhile, works in the entertainment industry. According to his website, he’s Real Housewives of Atlanta star Cynthia Bailey’s assistant, as well as the director of social media at her modeling school, The Bailey Agency School of Fashion. Over on Twitter, Carlton often talks about entrepreneurship, working from home, and invoicing, so he seems to have a lot going on.

He has also shared some cryptic, emotional tweets lately. It’s unclear if they have anything to do with the show, but they might. "I confess: I cried this morning," he wrote on Feb. 11. "Not sure what is to come, but I trust God has me."

He and Diamond haven’t corresponded at all online — not even to like each other’s posts about the show. So it seems like their relationship really did end for good the day they left the resort in tears.