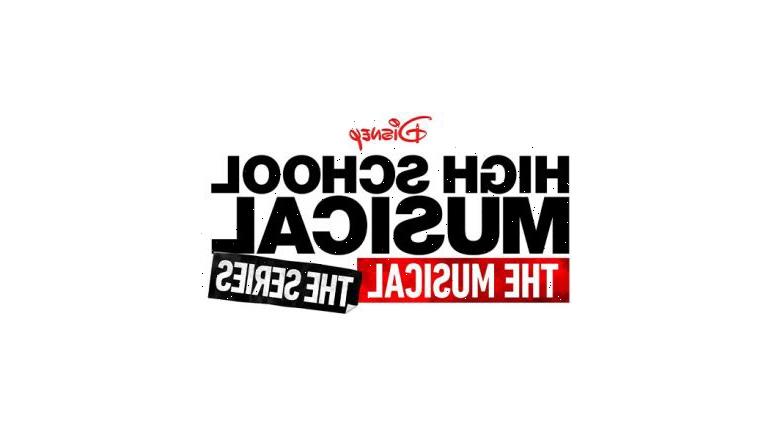 The show’s creator Tim Federle has shared a photo of the cast posing together while saying goodbye after wrapping the season.

“🚨And that’s a WRAP on Season 4‼️ * #HSMTMTS @disneyplus @highschoolmusicalseries,” he captioned the pic on his Instagram page.

A second photo in the slideshow shows a cake that said, “Congrats to an incredible cast and crew!”

Six original High School Musical cast members have joined season four and there are some new cast additions as well.