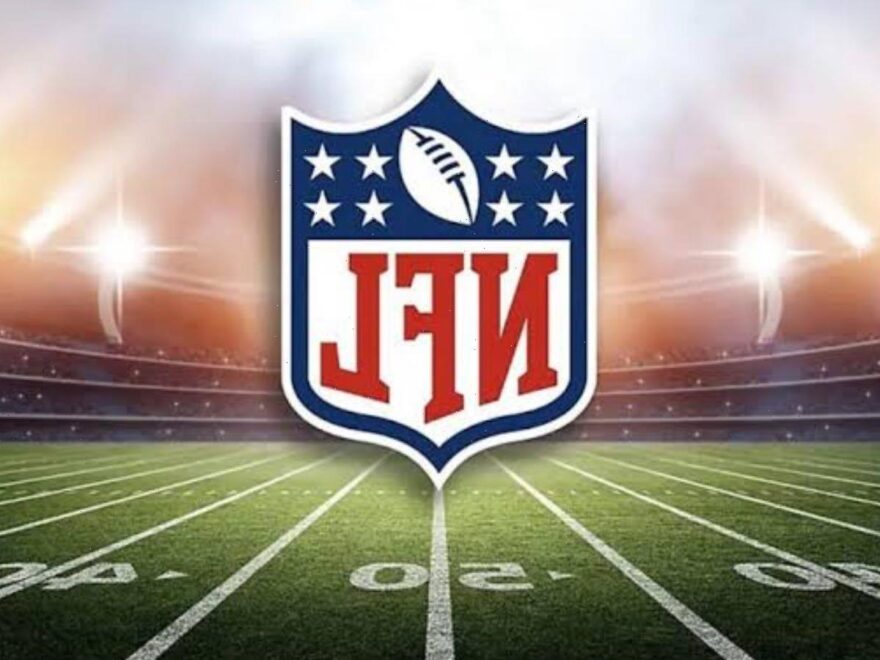 Mel Tucker entered the 2021 season with two seasons as a college football head coach on his resume and an overall record of just 7-12. Yet he led Michigan State—unranked to start the season—to eight straight wins, capped by a victory over rival Michigan.

RELATED: Inside The Luxurious Lifestyle Of Olympia Ohanian, The Daughter Of Serena Williams

Tucker’s timing was perfect. He was rumored to be on the shortlist for jobs at LSU and USC, which both fired coaches mid-season. The Spartans locked up Tucker with a 10-year, $95 million extension as part of an unprecedented round of moves and contract extensions that have continued, including new deals over the past two weeks for Mark Stoops, Lane Kiffin and Matt Rhule worth at least $9 million per year. There are now 14 college football coaches making at least $8 million on average annually, versus only three at the start of the 2021 season.

“Sports is like everything else, it’s a market-driven economy,” Glenn Sugiyama, head of the sports practice at executive search firm DHR Global, said in a phone interview during the 2021 coaching carousel. “As demand goes up, the market goes up.”

While college coaches cashed in, they still trail NFL bosses at the top of the compensation game. Six of the seven highest coaching salaries are in the world’s richest sports league, led by Bill Belichick with estimated annual earnings of $20 million per year, followed by Pete Carroll ($15 million) and Sean McVay ($14 million).

NFL team values have soared over the past 35 years from around $100 million on average to $4.14 billion in Sportico’s 2022 NFL Team Valuations. During that time coaching pay has jumped from less than $300,000 on average to more than $7 million. McVay and John Harbaugh both signed contract extensions in 2022 that pushed their pay into the top six. The raises mean that Doug Pederson ($8.5 million) and Mike McCarthy ($7 million-plus) are the lone active Super Bowl-winning coaches earning less than $12 million per year.

On the college side, the leverage has shifted to coaches. Ten-year deals are the new norm for coaches with any kind of track record. Their contracts are packed with incentives that push their total comp above our average values. Schools are typically on the hook for huge buyouts under these new deals, while the coaches can often leave with limited repercussions.

Take Brian Kelly. LSU hired the former Notre Dame coach under a deal that pays 90% of his base and supplemental compensation—$9.5 million a year—for all years remaining on his contract if he is fired without cause, and the figure hits 100% if he wins a national championship. Kelly, or his next school, would only need $2 million to get out of his contract after December 2022. The buyout goes to zero if Scott Woodward leaves his post as LSU AD. James Franklin’s new Penn State buyout is $8 million multiplied by the number of years left on his 10-year deal if fired without cause. If Franklin leaves after 2022, it will cost him just $6 million, and only $2 million starting the following year.

There has been significant turnover among the highest-paid coaches, with 11 new names making the cut versus last year. New contracts lifted coaches like Kirby Smart ($11.25 million), Lincoln Riley ($11 million) and Mike Vrabel ($9.5 million) onto the list, while three top earners—Frank Reich, Urban Meyer and Steve Nash—were fired. In October, Matt Rhule was also fired by the Carolina Panthers, but his average pay rose from $8.6 million to $9.25 million as Nebraska’s new head coach. Sean Payton and Bruce Arians both walked away from their high-paying NFL gigs in New Orleans and Tampa Bay, respectively.

Winning titles drives pay at the top of the table. The top 10 coaches have combined for 26 championships, not including Carroll’s title at USC. There are exceptions. In 2010, Josh McDaniels was fired in Denver after less than two full seasons, but he received a second chance after 10 seasons as Belichick’s offensive coordinator in New England. The Las Vegas Raiders gave him a deal with an annual salary of $10 million, tied for seventh highest in the NFL. The Silver and Black lost seven of their first 12 games under McDaniels, and his career winning percentage now sits at 0.400. The next worst regular season performance is for Pederson and Kyle Shanahan ($10 million), who both have a career .505 win percentage. Shanahan led the 49ers to the Super Bowl during the 2019 season.