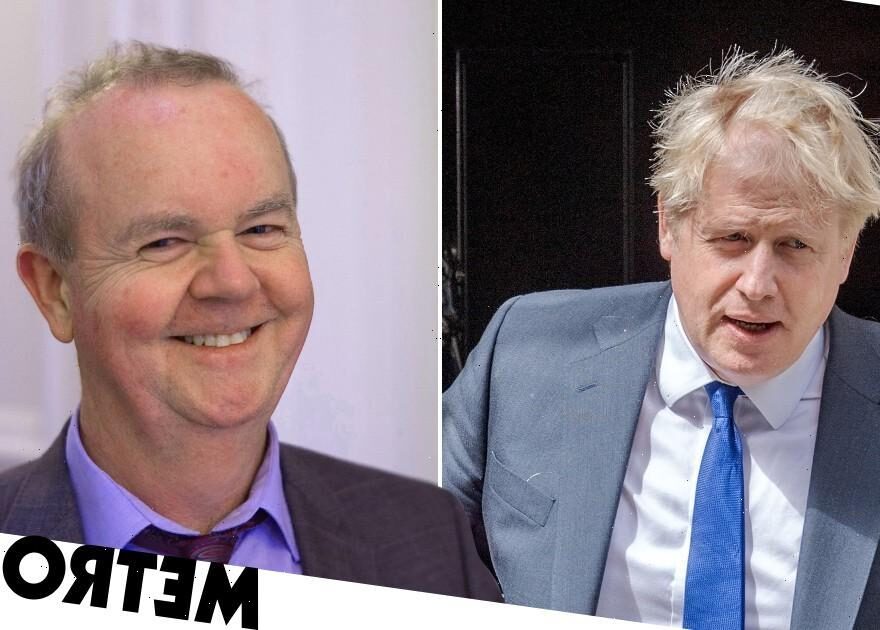 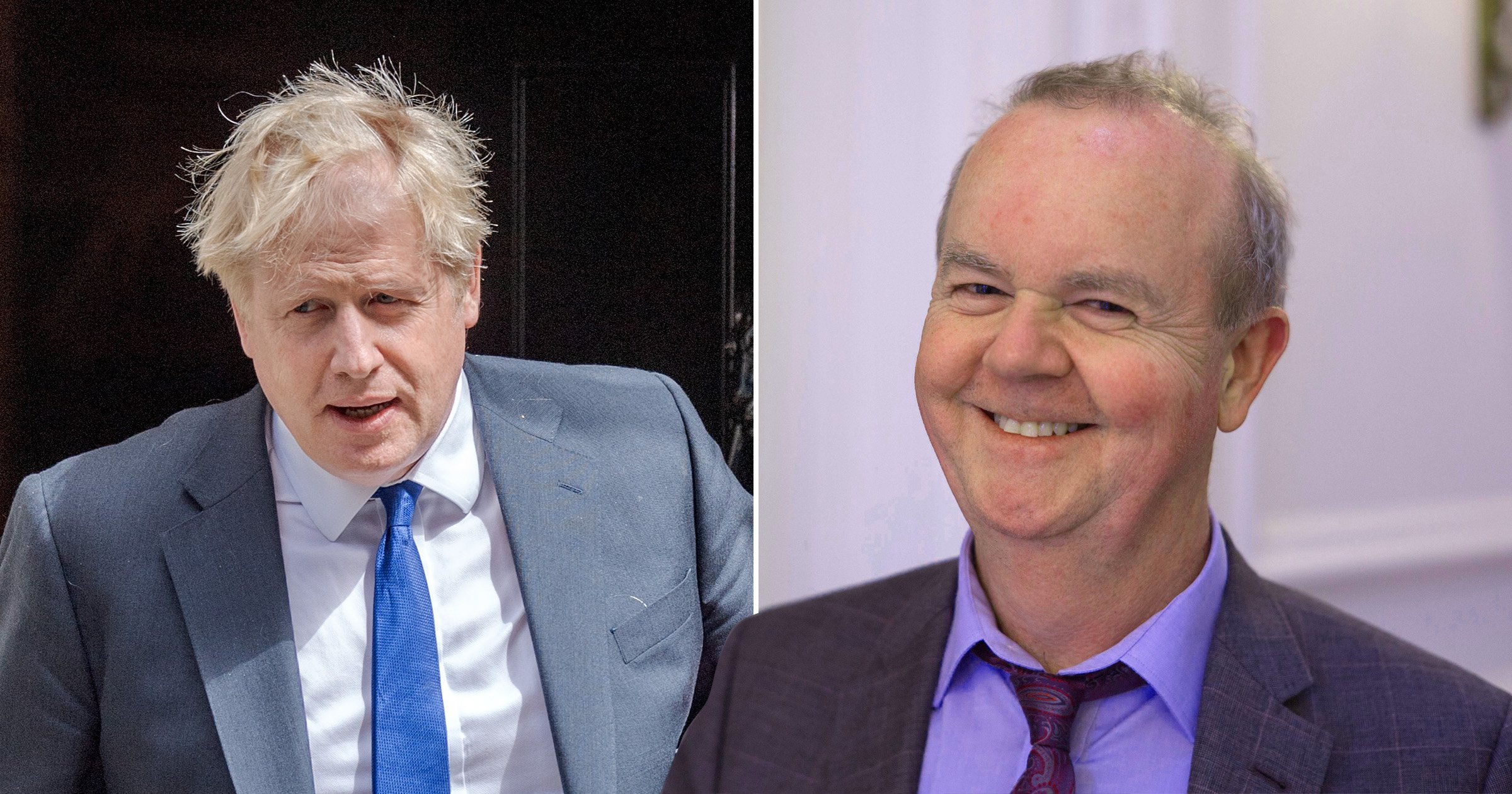 Let’s be honest, Ian Hislop isn’t exactly known for biting his tongue when it comes to politics, and now the Have I Got News For You panelist has weighed in on Boris Johnson returning as Conservative Party leader.

The party is set to elect a new head once again following an eventful week, including the resignation of Liz Truss, who took over from Johnson just 44 days ago.

Although former PM Johnson, who also resigned earlier this year after a string of scandals, has not officially announced his bid for office once more, there are rumours he’s planning a comeback.

In fact, it’s thought that several ministers have declared their support for him, and the former London mayor has reportedly claimed that entering the race would be in the ‘national interest’.

Getting stuck straight in to the week’s events, the HIGNFY panel reckon it was ‘unbelievable’ Truss was actually Prime Minister in the first place.

Liz Truss resigns: What happens next?

Liz Truss has stepped down as Conservative Party leader and UK Prime Minister after just 44 days. So what happens next?

– Liz Truss’ speech in full after resigning as Prime Minister

– Will the new Prime Minister be elected by the public?

– Boris Johnson and Rishi Sunak to go head to head

– Pound rises against the dollar after Liz Truss resigns

‘This is just the unbelievable news that Liz Truss was Prime Minister. And now she’s gone. In fact, her whole career was one enormous u-turn… she walked into Downing Street and she walked straight out again,’ said Hislop.

‘She didn’t drag it out…’ Katy Balls commented.

‘No, no… they dragged her out,’ replied Hislop.

‘The Tory party are now looking for their third leader this year. But they seem to keep doing shorter times per go…’ said Balls.

‘It sounds like whoever wins next week and becomes Prime Minister, the victory speech will be something along the lines of, “I’m really pleased to have become Prime Minister of this country and that’s why I’m tendering my resignation”,’ joked Paul Merton.

Meanwhile, Brand quipped that the PM was ‘weirdly smiling’ during her resignation speech, tipping her for the Strictly Come Dancing Christmas special.

‘I was watching when she resigned and the pound actually recovered during her resignation speech,’ added Hislop, after the pound fell to an all-time low.

‘If internationally the markets prefer no Prime Minister to you, then it’s the end of the game, isn’t it? Let’s have no-one!’

Host Myrie (who appears as a guest host for the third time) joked hat Suella Braverman – who left the cabinet this week too – continuing, addressed her resignation letter, ‘To whom it may concern.’

With Sir Graham Brady, Chairman of the 1922 Committee, announcing that a replacement for Truss will be found within the next week, conversation soon turned to some of the names being touted for the position, with Myrie quizzing Hislop on whether it is ‘time’ for Johnson to make a ‘miraculous return.’

‘No, of course it isn’t. You imagine the Tory party will have learnt its lesson,’ replied Hislop.

‘You’re not seriously going to propose him to come back… that seems to me almost… mad enough for them to do it…’ said Hislop.

Have I Got News For You continues on BBC One tonight at 9.00pm.