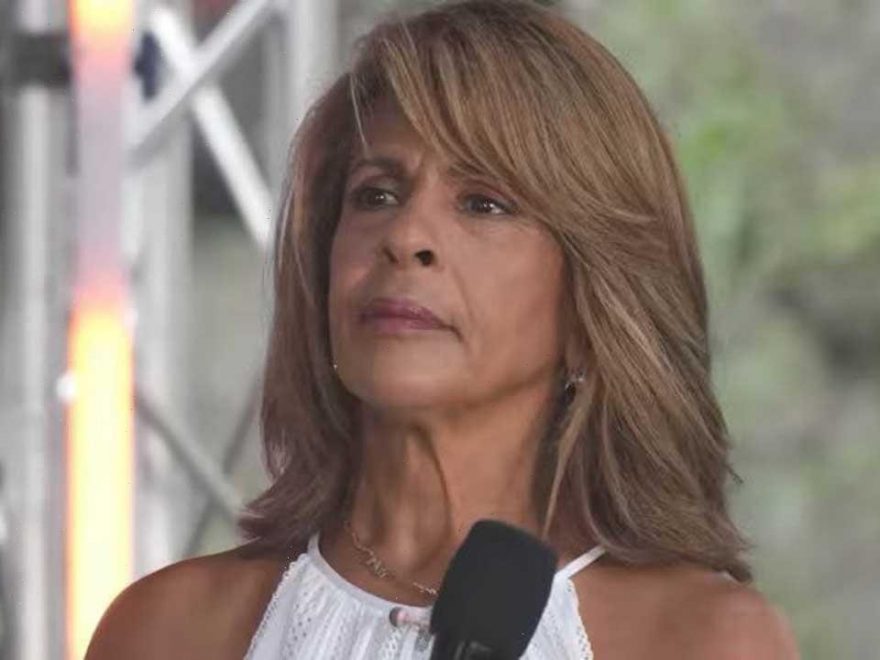 Hoda Kotb has been a staple on Today since she joined the NBC show in 2007 – but throughout her time, she has had to say goodbye to some of her beloved co-stars.

In fact, Saturday will mark the first anniversary of the departure of her executive producer, Joanne LaMarca, who left the show on 20 August last year, and it was a very bittersweet day for Hoda and her co-host Jenna Bush Hager.

Joanne worked on Today with Hoda & Jenna for years, so it wasn’t surprising that the duo gave her a worthy send-off on her final day – which included a surprise performance from country star Trace Adkins.

They even shared a special post created in Joanne’s honor, which read: “It’s a bittersweet day as we say farewell to our beloved executive producer Joanne LaMarca, who is leaving to spend more time with her family.”

MORE: Hoda Kotb jokes about her fears of getting fired

It added: “But before she goes, country star @traceadkins has a special surprise performance just for her. Watch the emotional moment at the link in our bio.⁠”

At the time, the tribute left many viewers in tears, and fans took to Instagram to say their farewells. 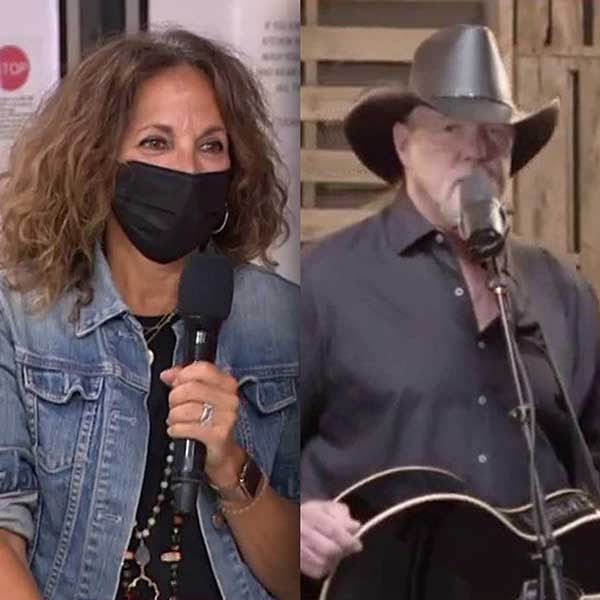 One wrote: “I’m not crying you’re crying! Omg what a perfect send-off! You guys are so amazing for doing this for your sweet Executive Producer! She will for sure be missed!”

Another said: “I don’t even know Jo and I was crying! Best of luck.” A third added: “Best of luck Joanne. This made me cry.” 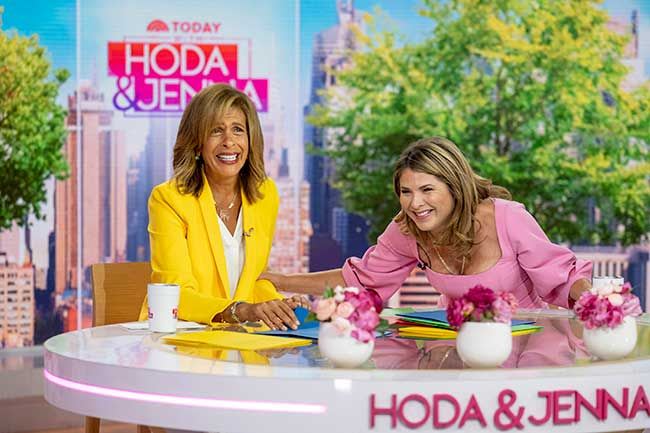 The Today family are very close both on and off screen, often meeting up to socialize out of work hours so no doubt Hoda and Jenna have stayed in touch with Joanne.

Hoda is often pictured out at the weekends with her co-stars, including Savannah Guthrie who has children close in age to hers, and Al Roker.