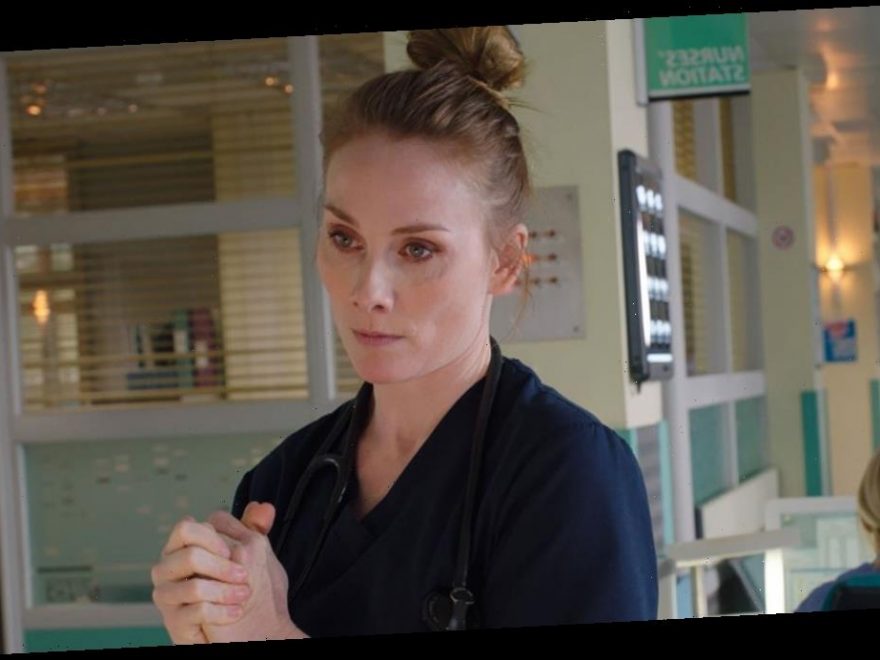 Holby City fans have been left very disappointed as the BBC show's usual Tuesday airing has been cancelled and swapped for the FA Cup.

Luckily, fans will only have to wait another 24 hours, as the show will be airing tomorrow night at 8pm instead.

The BBC will instead be showing the FA Cup clash between Oxford United and Newcastle United, which kicks off at 8.05pm.

The Holby City official Twitter page shared the news earlier today, posting: "Evening shifts have moved 24 hours to Wednesday to give staff an extra night off. See you tomorrow!"

Fans rushed to share their disappointment on the post, as one wrote: "Football shouldn't be more important than drama programming."

Another added: "So sick of Holby being taken off for football. Not everyone likes football. We pay our licence as well. Leave Holby alone."

A third agreed: "Shift the football I say, not Holby City!!!"

A fourth chipped in: "Why can’t the BBC leave shows like Holby and Casualty alone? It happens every time there’s football on!! Put the football on another channel, or better still, have a dedicated channel for it!"

Fans will have to wait and see what happens with Sacha's health, as he prepares to head into surgery to perform a bowel transplant operation.

Those around him are worried he is going to relapse into depression again ahead of the pressure of the major surgery and his great aunt Maria dying, but he insists he is fine.

However, Max worries that he is not in the right frame of mind to lead, and decides to pull him off the operation?

Can he change her mind?

Meanwhile, Sacha is also set for a personal crisis as he contemplates whether it is time to let his ex Essie go once and for all.

Will he go through with it, or is there light at the end of the tunnel?