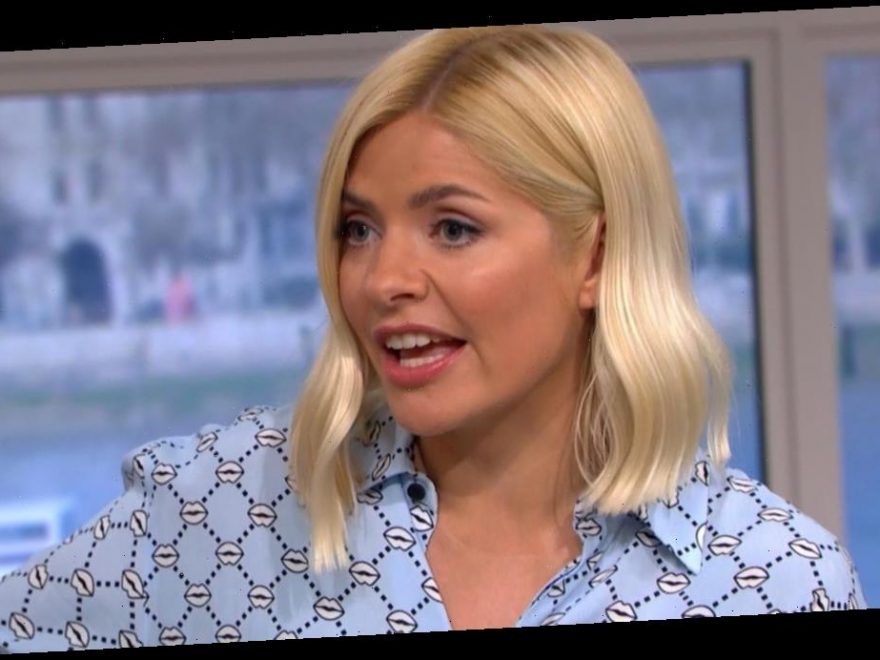 This Morning host Holly Willoughby was stunned by the backlash MP Tracy Brabin received this week, over an outfit she wore in the House of Commons.

Tracy herself hit back at "sexist" and vile claims aimed at her online, as several users claimed she was distracting from the issues being discussed in parliament.

While a number of people jumped to her defence, others began tweeting and posting a number of jibes about the outfit, with it deemed "inappropriate."

But Holly, discussing the issue on the show after Tracy spoke to her and co-host Phillip Schofield, was stunned by all the fuss.

Confessing she couldn't see what the issue was, she strongly supported Tracy over the situation. Holly interrupted the debate with guests Nicola Thorp and Nick Ferrari, asking: "Am I the only one that doesn't think that's inappropriate? I can’t understand."

Nicola had agreed the backlash was out of order, as did the others, while she was divided over whether the dress was inappropriate.

As Nick put it to Holly whether she'd expect people in other important professions to dress that way, she insisted she had no problem with attire such as the dress that has sparked so much debate. She said: "It's not showing anything…I'm seeing an arm.

As Nick went back and forth with arguments as to why it wasn't suitable for the House of Commons, Holly continued to support Tracy. She quipped: "That's a smart dress…"

Holly continued: "I wouldn't mind, I honestly don’t see… I can see a shoulder. Why is that distracting?

"Amazing… I find it fascinating, I really do." As the results of a This Morning poll confirmed over 70 percent of people agreed it wasn't appropriate, she added: "Wow, I must be on my own with this. I'm so tempted to just pull this off one shoulder and see what happens."

Tracy had spoken out moments earlier on the show, on air, discussing the backlash and her response.

She said: "Suddenly my Twitter feed was full of people with objections and horror. "I'm in a lucky position, I can brush it off but I did feel I had to call it out to be the champion for other women."

She added it was "extraordinary" how outraged people were over seeing her shoulder, given women could now breast feed in the chamber.

Tracy then added: "This is everyday sexism that a woman steps up and no one listens to what she is saying, or what she is doing.

"They comment on their appearance, it's a way to silence us but I’m not gonna be silenced. I encourage all women to ignore them, get up, speak up, have your say."

This Morning continues weekdays at 10am on ITV.