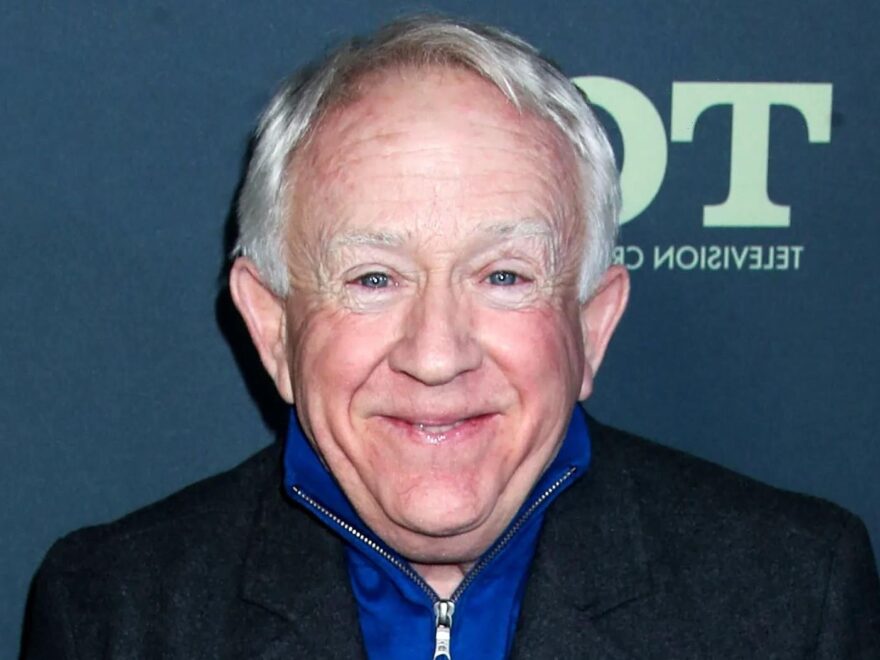 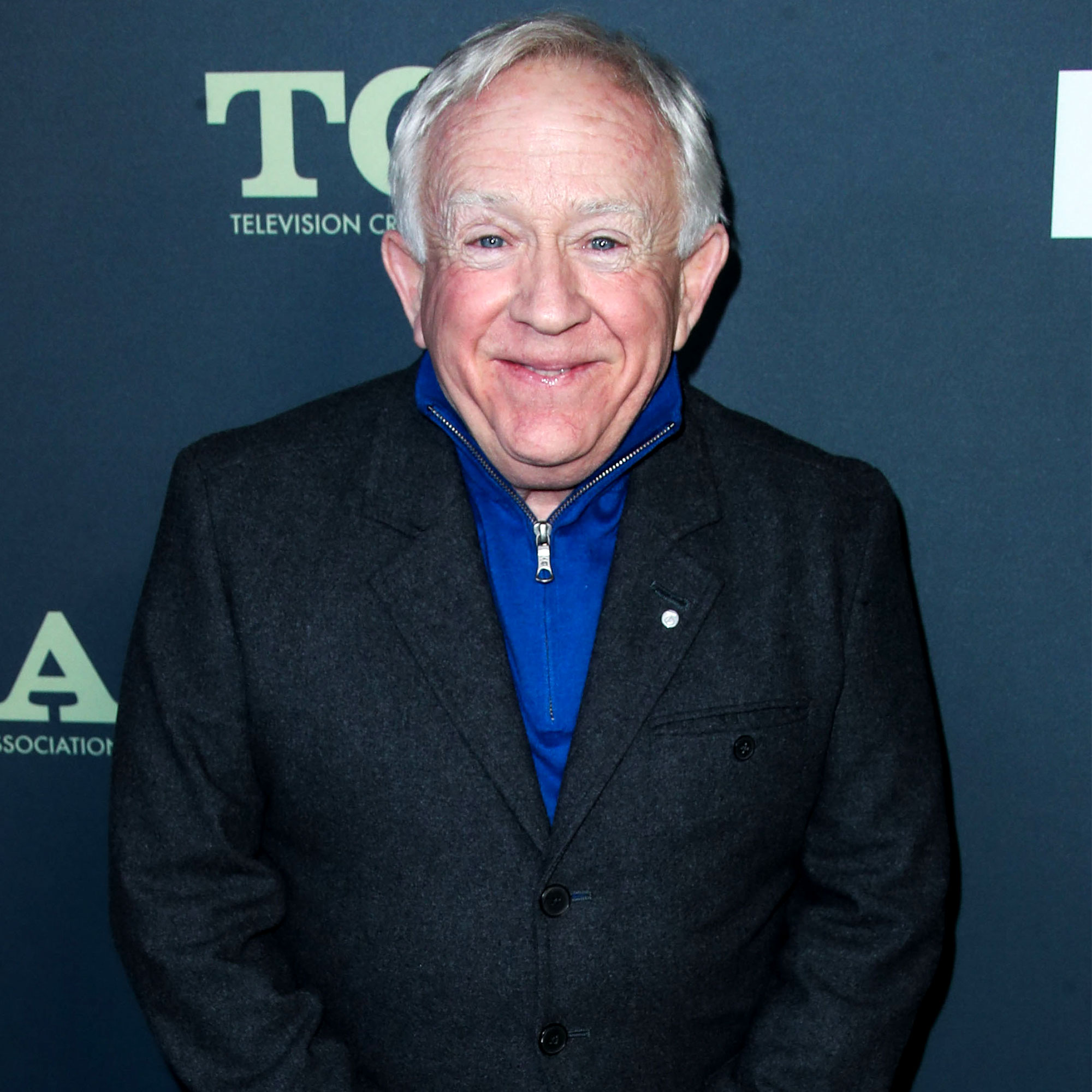 A moving tribute. Call Me Kat honored late star Leslie Jordan with a montage that aired during the sitcom’s Thursday, October 27, episode.

Leslie Jordan Through the Years: His Life in Photos

The video began with a snippet of the Emmy winner’s 2021 stint on The Masked Singer, where he appeared as Soft Serve and was a guest panelist. The clip also included moments from Jordan’s time on other Fox shows including Lego Masters, The Cool Kids and Fantasy Island.

“I’m a big believer in celebrating every moment,” the How Y’all Doing? author said at one point in the video, which ended with a title card reading: “Forever a part of the Fox family.”

Jordan, who died on Monday, October 24, at age 67, had starred on Call Me Kat since the show’s first season premiered in January 2021. After his death, Deadline reported that the series paused production, noting that the Will & Grace alum had already filmed nine episodes of season 3.

“There aren’t words to convey the loss we are experiencing as a cast and a Call Me Kat family. Leslie Jordan was larger than life,” Jordan’s costar Mayim Bialik said in a joint statement along with Call Me Kat‘s cast and producers. “He was a Southern gentleman; tender, wise, naughty and hilarious. We got to know and love him at the height of his happiness and joy and it is inconceivable to imagine a world without our Leslie: the man who would spit on his contact lenses before putting them in his eyes, the man who had a story about every man in Hollywood and some of the women as well, the man who lived to make people laugh. We will be taking time to grieve and to celebrate the many gifts Leslie gave to us and to the entire world and we appreciate privacy at this time.”

Jordan had been working in Hollywood since the 1980s, but he rose to a new level of stardom amid the coronavirus pandemic thanks in part to his viral video updates about life in quarantine. He often began his social media posts by asking, “How y’all doing?” He later used the line as the title of his second book, which debuted in April 2021.

Max Greenfield, who became friends with Jordan after they starred on Will & Grace together in 2017, said that he was thrilled his pal got to soak up so much admiration before his death.

“In these last few years that he had, the world really got to see that and accept it and experience it and he got to experience it and really embrace all of that love,” the American Horror Story alum, 43, told E! News on Thursday. “And boy, oh, boy, did he take advantage of it. It was so wonderful to be on the sidelines of that.”