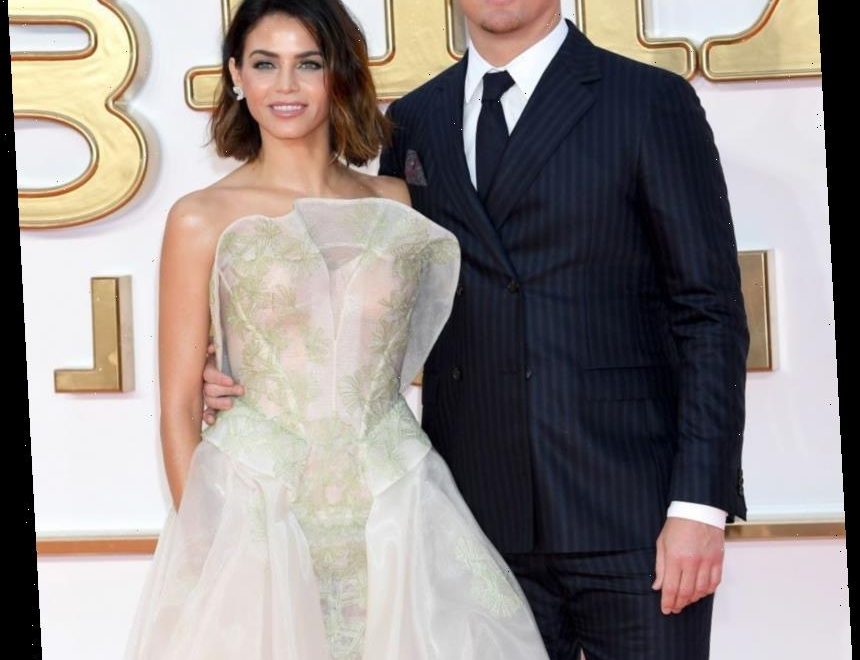 Jenna Dewan and Channing Tatum are one step closer to becoming legally single. Dewin filed for divorce almost two years ago but they have yet to reach a full settlement. They have maintained a close relationship and focus on co-parenting their daughter. Recently, they’ve finalized a custody arrangement that allows them both equal time to spend with her.

Tatum and Dewan met on the set of the 2006 dance flick, Step Up. Sparks flew and they began dating. The couple married in a fairytale-themed ceremony in Malibu, California in 2009. Famed celebrity wedding planner, Mindy Weiss, planned their nuptials. They welcomed a daughter, Everly, in 2013. Tatum and Dewan were living in London at the time of Everly’s birth as Tatum was filming Jupiter Ascending on location.

They announced their separation in April 2018 after almost nine years of marriage. “We have lovingly chosen to separate as a couple. We fell deeply in love so many years ago and have had a magical journey together,” they said in a joint statement at the time. “Absolutely nothing has changed about how much we love one another, but love is a beautiful adventure that is taking us on different paths for now.”

Dewan told PEOPLE in October 2018 that their split was devastating. “I was just gutted. It was so difficult for me,” she said. “It was the loss of an idealistic future for myself and my life. What does that now look like for me? Where do I begin?  I met him when I was 24, I didn’t know life without Chan.”

She revealed that the dynamics of their relationship changed and she ultimately decided to end the relationship once things became unhealthy for their daughter.

The Blast was the first media outlet to report that the former couple have reached an amicable agreement on Jan. 25. They will share 50/50 custody of Everly. The agreement comes after there appeared to be a hiccup regarding a shared custody schedule for Everly. Tatum filed legal documents in November 2019 asking a judge to help mediate. The Blast reported that at the time, Tatum cited their hectic work schedules as the source of conflict.

“Due to our constantly changing work schedules, we have had conflicts over adjustments to our schedules to ensure both parties are able to have equal time with our daughter, Everly,” he wrote in his legal paperwork.

To help keep things smooth, Tatum and Dewan will work with a counselor to mediate a holiday schedule so that they can spend equal time with their daughter.

Me and you little tail feather, running through fairytales forever. let’s go. #leicaQ

Among the terms of their finalized custody agreement, they’ve included a social media clause. Neither parent can post photos of their daughter for monetary gain – including paid posts – unless they both consent. They can, however, post family pictures. They rarely post photos showing Everly’s face to their social media now as they prefer to raise her with a level of privacy and security.

E! News confirmed that the information reported by The Blast is accurate. Other key details of their divorce have yet to be finalized – but they wanted to ensure the custody issue was settled first as their daughter remains their top priority. Dewan requested spousal support in her initial filing. The Metro UK says that a property settlement is still in the works.

Gonna watch this unicorn sang tonight. Then we gonna get it in! Horns out!

Both have moved on and are in new relationships. Tatum is dating singer, Jessie J. The two split for a few months but reconciled have recently professed their love for one another. Dewan is now dating Steve Kazee and the couple are expecting their first child together.

Thank you @lazoo for an incredible time! Babe you are my rainbow. Also so happy you met your soul mate Charlie the sloth. Ev- you are just the best ❤️?

The former couple proves that exes can maintain a healthy friendship and out the needs of their child first! Kudos to them!