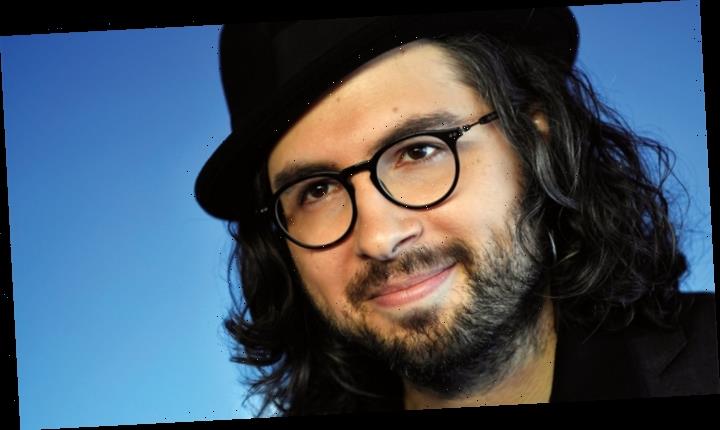 “Swallow” was inspired by writer-director Carlo Mirabella-Davis’ grandmother, who was an obsessive handwasher in the 1950s. “She would go through four cakes of soap a day and 12 bottles of rubbing alcohol a week,” he says. She was eventually institutionalized, where she underwent electroshock and insulin shock therapies and a bilateral lobotomy.

“I wanted to make a film about someone who, like my grandmother, is very encased and ensconced in the gender expectations that the world she’s living in has put upon her to be an augmentation to the life of her husband, to be this happy expectant mother,” Mirabella-Davis explains.

Gender roles and expectations are especially personal themes for the director, who lived and identified as a woman named Emma Goldman (in tribute to the early 20th-century anarchist) for four years in his 20s. “Growing up, there was always something that just felt different about my gender expression,” he says.

However, when he was 26, his gender expression began to include wearing men’s clothing again. “I would wear a tie one day, and then I would wear a dress the next day,” Mirabella-Davis recalls. Under pressure from friends, he felt he had to pick one gender because at the time — the early 2000s — “we didn’t have the wonderful new terminology that a lot of young people now have, like ‘gender nonbinary’ and ‘fluid,’” he says. “If I had had the term ‘gender fluid,’ I would have been more like, ‘This is what I’m going to do. Whatever you folks want to interpret it as, that’s up to you.’”

Today, Mirabella-Davis, 39, presents as a cisgender man. “What’s interesting is that I don’t really know what I currently am right now, especially after directing this movie,” he says. “Emma is always a part of me, and I’ve thought a lot about her over the years. It’s always a continual journey.”