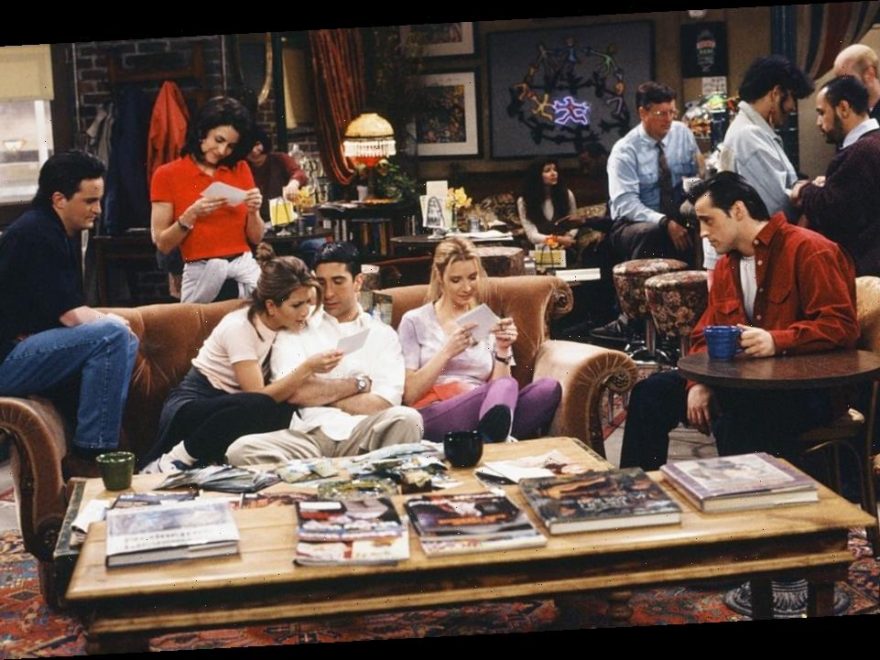 Very few television shows have had the staying power or the fan base of Friends. The fandom is so strong that viewers have broken out of conventional modern viewing habits to keep the show playing on loop. People were obsessively playing it on Netflix; when the show departed on January 1, they were left with more old school options— like buying the DVDs.

Now fans are obsessively waiting for more details about the reunion that has been decades in the making. That’s right! The Friends friends are coming back together to create new material. How much will the original cast members be getting for this revival?

The new Friends material will air on HBO Max

The announcement was only officially made on February 21, but rumors had been swirling. Plans had been in the works for months leading up to it. When fans were heart struck to find out that their favorite show would no longer be airing on Netflix, they were excited to hear that HBO had paid an impressive $425 million to secure the exclusive rights to the series.

Of course, fans speculated that the episodes would soon begin streaming on HBO’s platform. They also wondered if HBO would have the ambition (and the budget) to make a reunion happen. Now they see that all their hoping has paid off. All six original main cast members have signed up for the new project.

While the hype may have fans believing that they’re going to get new written content showing the characters years down the line, that’s not likely going to be the case. HBO has called the venture a one-off “unscripted cast reunion special,” which seems to imply the project will be more like an interview between friends than a new plot line for Friends. Still, it will be nice to see the gang together again after all these years.

HBO bet big on the programming

For HBO, the exclusive rights to Friends is a big deal. They are having to compete on more and more fronts as new streaming services seem to pop up on a nearly daily basis. Customers have higher and higher expectations for just what their monthly subscription fee will get them. With Disney+ picking up a lot of attention (and new subscribers), HBO knows that it needs to up its game to stay competitive.

One big draw for Disney+ is “appointment TV,” new content that is dripped out over time to make sure that viewers tune in to stay caught up. Disney’s weekly release of episodes of The Mandalorian, for example, helps ensure that viewers don’t just pay for a month, binge watch everything they want, and then move on.

HBO, which has a higher price tag than most of its competitors, needs to keep fans coming back for more. They’re hoping that the Friends reunion will produce enough buzz to get fans to tune in and then stick around for a long time.

The cast members are making way more money this time around

Here for the lobster. ?

According to The Hollywood Reporter, HBO is putting serious money behind the project. The Friends cast members apparently negotiated their salary together, and they’ve secured “more than double their former per-episode fee for the reunion and [will] be paid between $2.5 million and $3 million for the special.”

The setting will also be a reminder of old times. The reunion special is set to be shot on Stage 24 of the Warner Brothers Studio lot, where the original show was filmed. Whether this project will be the boost that HBO is hoping it will be remains to be seen, but it’s certainly going to make a lot of fans excited in the meantime.